A 5.6 magnitude earthquake left more than 260 dead and hundreds injured as buildings crumbled and terrified residents ran for their lives on Indonesia's main island of Java. Bodies continued to be pulled from the debris on Tuesday morning in the hardest-hit city of Cianjur. According to authorities 151 people remained missing and nearly 1,100 others were injured.

Like many other villagers, Enjot desperately dug through debris looking for survivors, and managed to rescue several. He was tending to his cows in the hills around his home when the earthquake struck.

Throughout the day, relatives wailed as they watched rescuers pull mud-caked bodies from the destroyed buildings, including one of Enjot's nephews who had been missing. Not far from his home, an aftershock triggered a landslide, which crashed onto the house of one of his relatives and buried seven people inside. Four were rescued but two nephews and his cousin were killed. In a neighboring village, his sister, a cousin and six other relatives were killed when their homes collapsed. Faced with such a loss of life so suddenly, and left without a place to live, he was forced to join the thousands of Indonesians living in tents or other temporary shelters set up by volunteers. 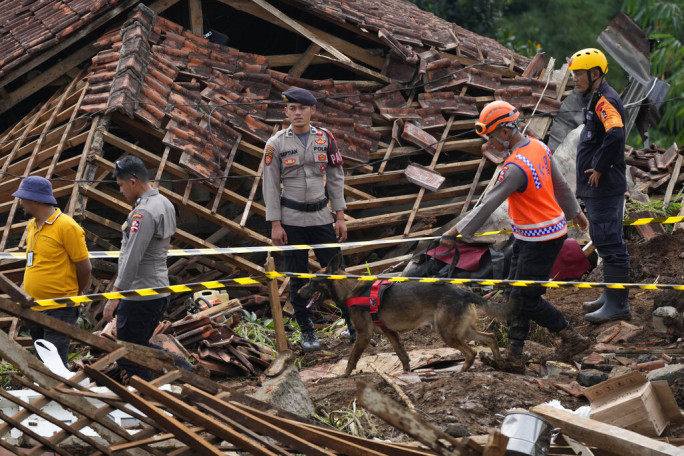 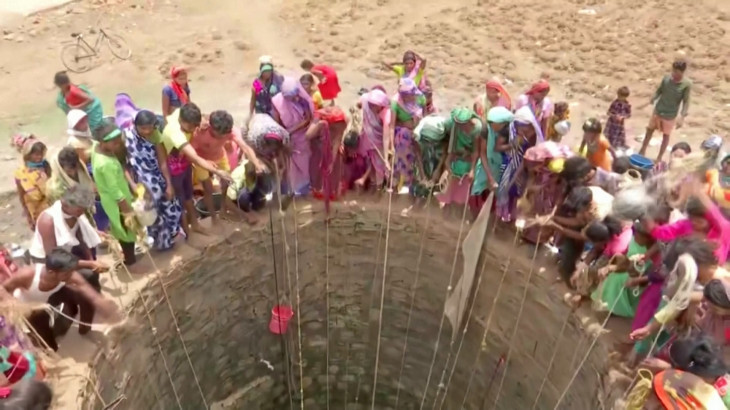 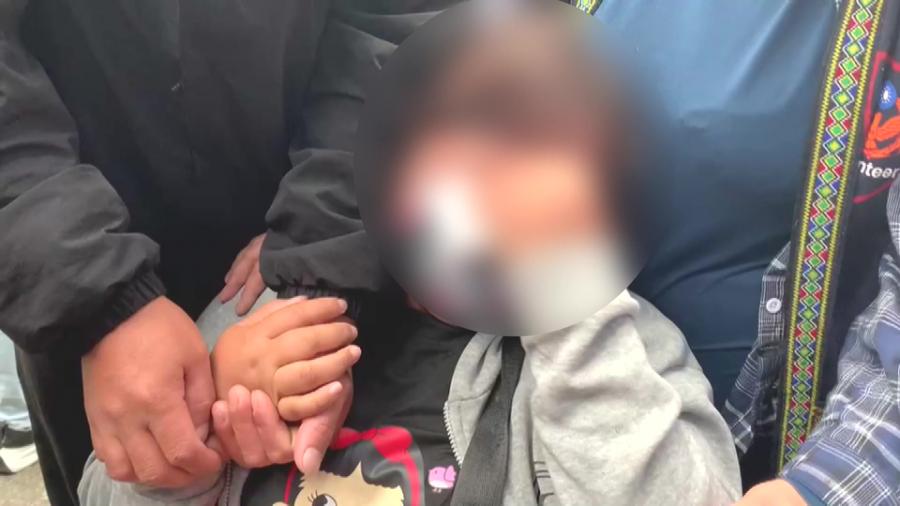