An opinion poll conducted by an elected official belonging to the DPP in New Taipei City's Xinzhuang District showed that nearly 50 percent support KMT candidate Hou Yu-ih and DPP candidate Lin Chia-lung trailed far behind with 26 percent support. Hou didn't comment when asked about the poll, while Lin said the main point is that Hou's support has fallen under 50 percent.

Private hire vehicle drivers chant slogans and show off cars plastered with materials supporting DPP New Taipei City mayoral candidate Lin Chia-lung. They were supporting him in gratitude for his private hire vehicle policy during his stint as transportation and communications minister. Lin has announced several transport-related policies, including a free hour of parking for taxi drivers during midday for them to eat and rest. Meanwhile, the media reported the results of an opinion poll reportedly conducted by a DPP elected official in New Taipei City's Xinzhuang District. The poll found that 49.9 percent of respondents supported KMT candidate Hou Yu-ih. Lin lagged far behind at 26.3 percent. The difference between the two candidates was 23.6 percent. When asked to comment, Lin said that although Hou is in the lead, his support has already fallen under 50 percent.

Lin Chia-lung, DPP New Taipei City Mayoral Candidate: “The results are similar to an opinion poll conducted before the election in 2014. The incumbent's support has already fallen to under 50 percent. We now have more of a chance.”

Hou Yu-ih, KMT New Taipei City Mayoral Candidate: “The most important thing for me now is doing my duties as mayor well. ”

Hou said his priority remains municipal administration. He attended an interpellation at the New Taipei City Council on Sept. 14. Some councilors complained that the city's welfare policies are inferior to those of Taipei. Hou said the budgets of the two cities can't be compared.

DPP councilors questioned Hou's administration and attacked him for his handling of the Nylon Cheng case during his time in the Taipei City Police Department. They claimed he chose to arrest Cheng instead of using more peaceful measures.

Lin Chia-lung, DPP New Taipei City Mayoral Candidate: “Family members have to right to know the truth about how Mayor Hou came to this decision during that time.”

Hou Yu-ih, KMT New Taipei City Mayoral Candidate: “I respect the differing opinions of everyone. I am working hard to serve the people.”

Hou didn't take the bait hurled at him by his opponent, hoping to keep the election campaign civil and focused on municipal issues. 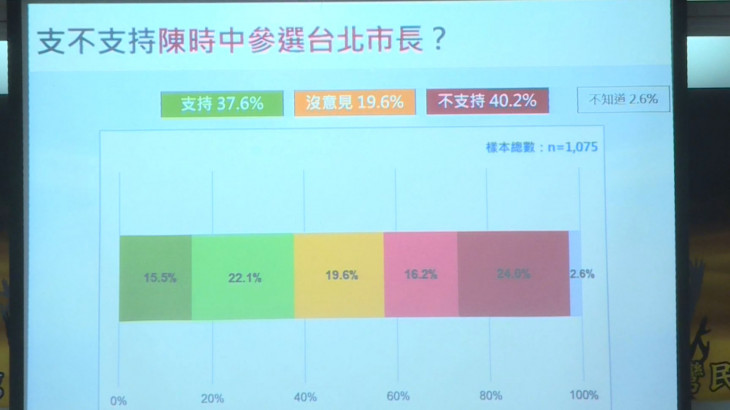 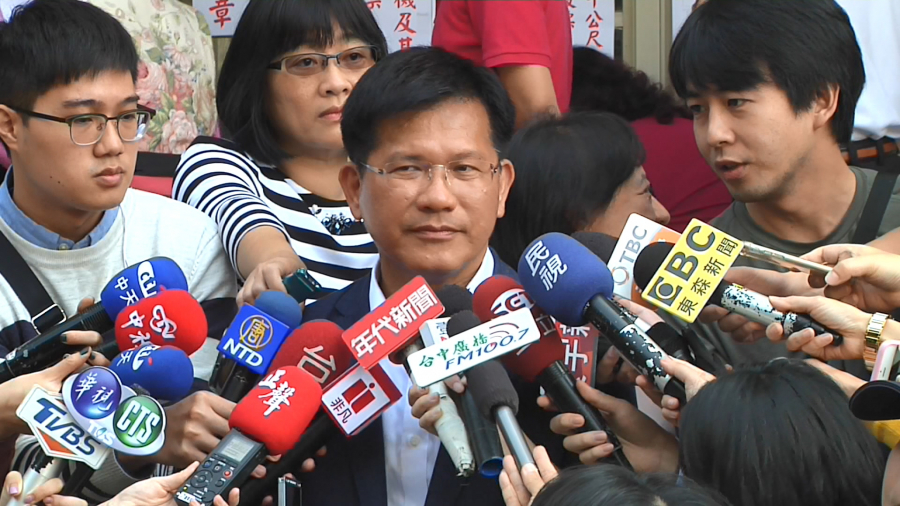