According to statistics, 89 of 352 repeat drunk drivers were driving without a license. Therefore, social groups are calling on the government for harsher pentalties.

A two-door sports car ignored the intersection control and collided with an on-site engineer at high speed. The engineer stopped breathing on the spot and was sent to the hospital. The fatal car accident in took place in New Taipei City's Tamshui District in June this year. The woman surnamed Lin, who was suspected of driving under the influence was charged by the prosecutor on the 10th with public danger.

Chang Yun-wei, Chief Prosecutor, Shilin District Prosecutors Office: “Her blood alcohol content was as high as 0.77 recorded by the police at the scene. Lin confessed to the crime. Combined with testimony from eyewitnesses, the prosecutor ended and charged her with public endangerment.”

Kao Shu-chen, Secretary-General, Taiwan Against Drunk Driving Association: “Usually, the first time you drink and drive, you have your license suspended or revoked. But fines for driving without a license aren't enough don't stop them from drinking.” 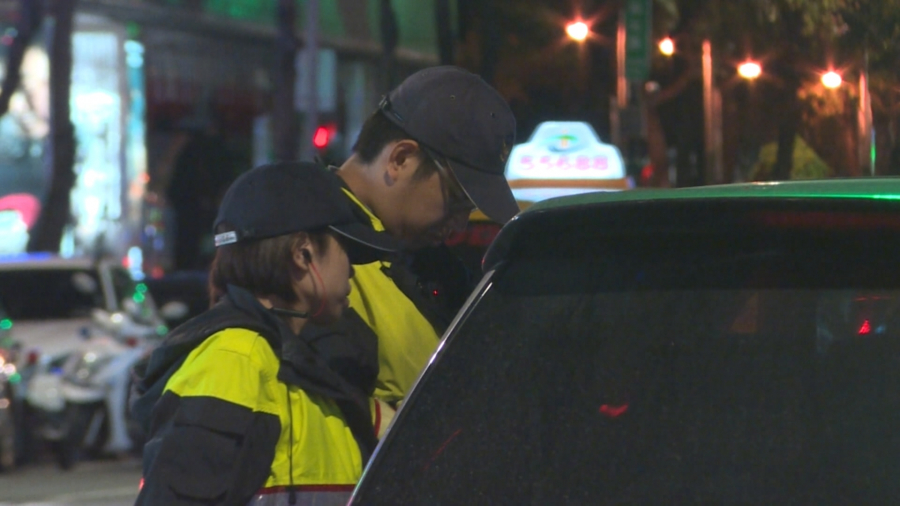