Recently scam groups are using Facebook for job recruitment and subsequently held people in captivity after the interview.

The suspects refused to cooperate until the police warn them to break down the door.

“Open the door! Or we will break down shortly!”The police arrested four suspects onsite and rescued several victims. It turned out that the scam group posted job listings on Facebook with high salaries, luring these victims for face-to-face interviews, then coercing them to hand over their bankbooks, and restricting their freedom by having them under forceful house arrest in Datong District, Taipei.

There are many traps in Facebook job ads, and now scam groups have extended their crooked mind to famous e-commerce companies, utilizing Shopee's logo to make job recruiting videos, advertising that compensation is case-by-case and minimum pay starts at NT$500 per case. Those who are interested should privately message them. Some ads use PX Mart Free Bear, claiming that one cell phone alone suffices for the job, luring people in. However, when they actually call the number. “The number you dialed is currently not in service.”

Elsewhere, another social media platform uses Foodpanda to recruit delivery persons, but the contact number is also unreachable. Scam methods keep changing where even now famous brands are being misused by impostors. When people see that, will they fall for it?

Ms. Liang, Citizen: “Because PX Mart is very common and reputable, there are bound to be people who believe it.”

Mr. Lee, Citizen: “Probably, because upon a glance it looks real.”

These types of Internet scam usually claims flexible work hours, no outdoor work required, and easy work without requiring prior experience, while luring people to switch over from Facebook to LINE for further consultation, step-by-step pushing victims into a deep scam abyss.

Yen Ming-kuan, Division Assistant, Crime Prevention Affairs, Criminal Investigation Bureau: “After verification by the police, these stores reveal that they never placed such job ads. This is a typical scam.”

Summer is the most popular hiring season for students to seek part-time jobs. Fraud ring target youths who are eager to look for a gig to make some small money. Police remind the public that these illegal groups aim for your account number, so must be mindful that you may not only lose your savings but may also become a scam accomplice. 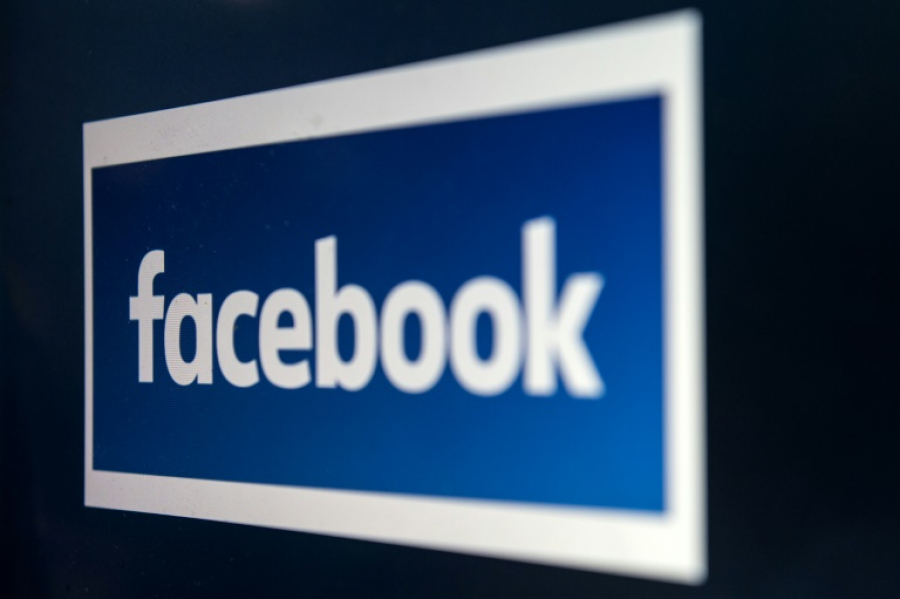