Prosecutors have launched an investigation into alleged flaws and substandard work at the Hsinchu Baseball Stadium. The KMT further criticized the city government for allegedly restricting bidding and giving specific party preferential treatment during the process.

Hsinchu Baseball Stadium, which had hosted baseball games before passing city inspections, has drawn attention to other Hsinchu City infrastructure projects. The KMT produced statistics and criticized Lin Chih-chien, who is running for Taoyuan City mayor. They pointed out the high proportion of restricted bidding for projects during his time as Hsinchu mayor. 33 percent in 2019, 47 percent in 2021 and suspect him of giving projects to preferential companies.

Alfred Lin, Vice Chairperson, Culture and Communication Committee, KMT: “City councilors questioned this as early as 2018 when Lin was running for re-election. They've never seen a mayor so fond of restricted tendering on city projects. The floor prices on some tenders were even the same as the winning bid. It's basically the same as giving preferential treatment to a particular company.”

The KMT is also asking Lin and the Hsinchu City Government to explain who allowed Hsinchu Baseball Stadium to operate prior to passing inspections. Lin did not directly respond to the relevant questions in front of the camera. He only said that the votes he received for his second term as Hsinchu mayor were higher than his first term, which proved the affirmation of Hsinchu citizens. However, he also said controversies surrounding him are the largest political challenges he has faced so far.

Lin Chih-chien, Taoyuan City Mayor Candidate (DPP): “My opponents are trying to smear me by splashing dirty water and influencing the Taoyuan election. What Taoyuaners are expecting is a positive election. Because what Taoyuan residents expect is a mayor who does things.”

Lin insisted on responding to the smears with a positive election. The KMT called for prosecutors to conduct in-depth investigations into the stadium to find out whether there were any illegal acts. Both sides have their own positions and are confronting each other. 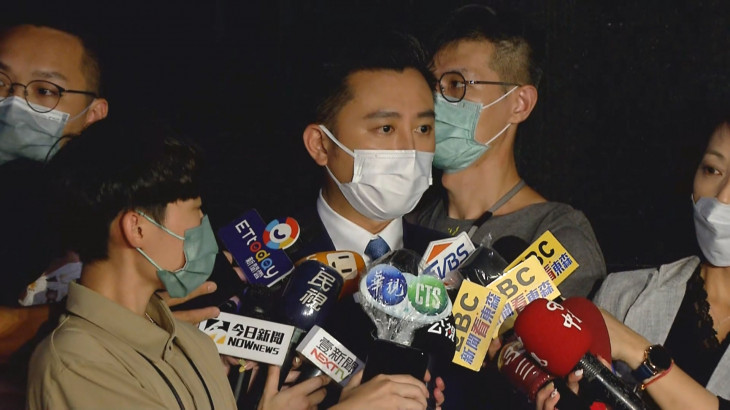 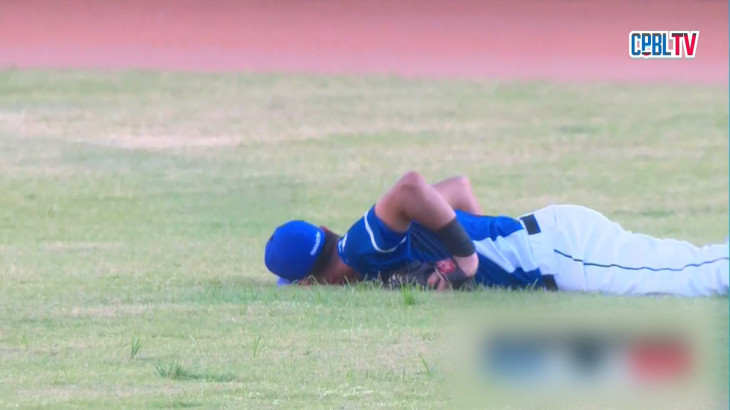 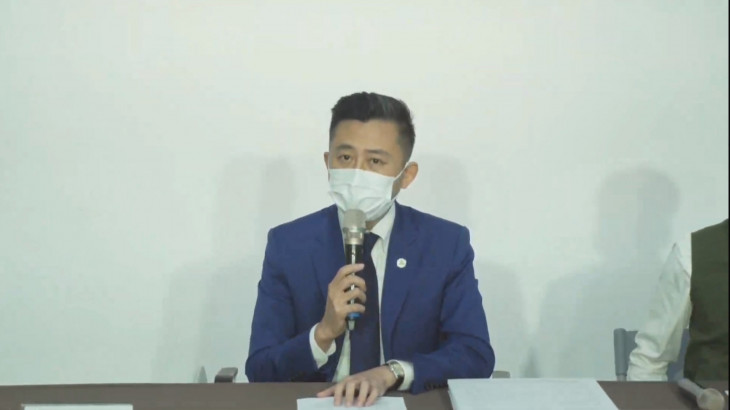 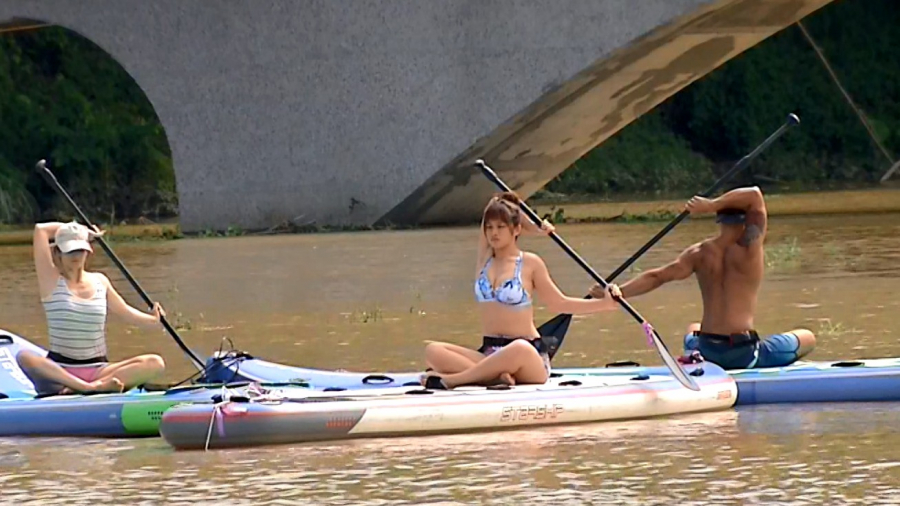