A few days ago, tiles fell off from a building and hit a taxi while it was driving in New Taipei City's Xizhi. In the end, all the building's residents agreed to pay compensation together. But whose responsibility was it? The public works department said households from the entire building are actually responsible for the maintenance and management of its walls.

The taxi suddenly braked and stopped directly in the middle of the road. The driver quickly got out of the car and went around the car to check; then, the police came.

The rear windshield was shattered into pieces, and the car's body panel was also damaged. It turned out that the tiles on the outer wall of the nearby apartment fell and hit the passing taxi.

Taxi Driver: “I was going to confirm a pickup. Just when I pressed to confirm, the outrageous tile hit.”

“See, the tiles on this side are still on the building. Only the tiles from this side came off. ”The accident happened in New Taipei City's Xizhi District. Tiles obviously fell off from the wall on the side of the building's top floor. The taxi driver posted a note on the apartment's door saying if the owners don't take care of the damages, a legal notice will be sent. Fixing the car cost tens of thousands of NT dollars. In the end, the entire building reached a consensus to share the cost.

Building Resident: “Actually, the taxi driver was very kind. He's bound to be angry. It's okay. Everyone agreed to share the cost. Each household will pay around NT$3,000 to take care of this accident.”

This dispute was finally resolved by the residents together. However, who was responsible for the falling tiles on the outer wall of the apartment building? Who is responsible for repairs and maintenance?

Hsu Ya-hui, Director, Head, Building Permit and Inspection Sec., Public Works Dept., New Taipei: “Owners are responsible for the proportion of the fair share. The falling tiles caused a public safety incident. And if an injury results from this, we can issue a fine of NT$60,000 to NT$300,000 in accordance with the Building Act.”

According to regulations on the management of apartment buildings, the public works department stated that the walls are a common area and handled by the building's management committee. However, for old apartments without a management committee, the owners have the obligation to maintain them under joint management. In the event of a death or injury from an accident, not only will they be punished, but everyone will also face criminal-related responsibilities. 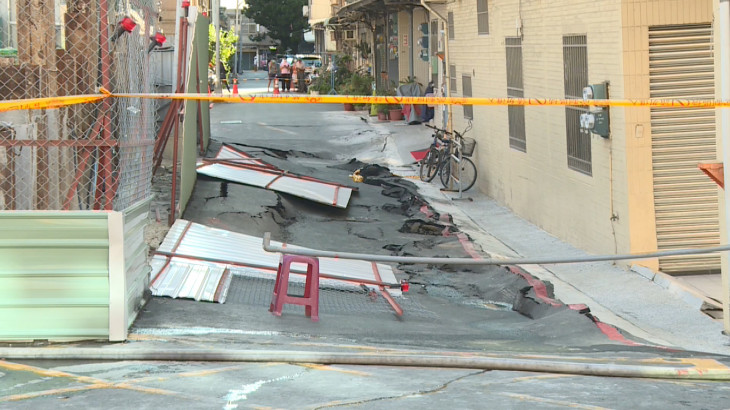 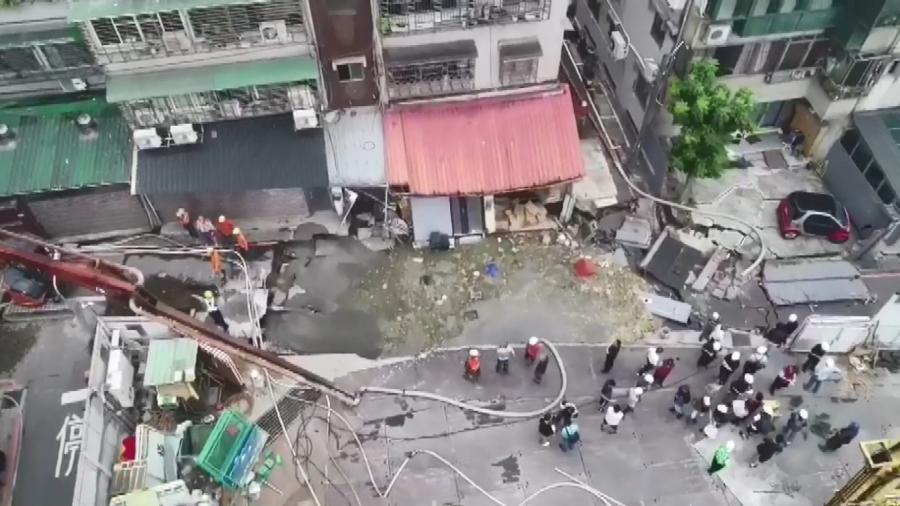 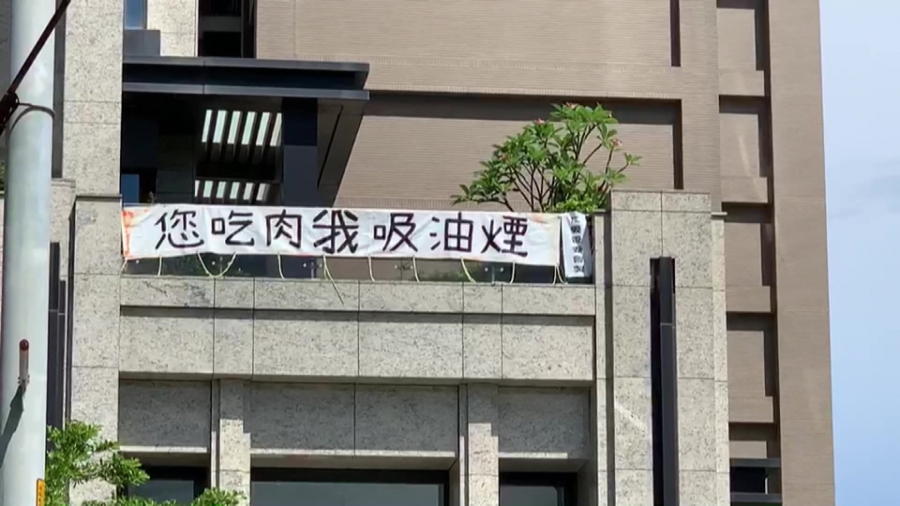