When a teacher sexually assaults a student and has been confirmed after investigation, then the teacher will be dismissed immediately and put into the database of inappropriate teachers. However, the Humanistic Education Foundation has many years of experience in assisting victims and pointed out that many students will only have the courage to speak out after more than ten or twenty years. They urge the government to formulate relevant laws to protect these people.

Ms. A, Victim: “These things have been in my heart for more than 20 years. I only became braver after becoming a mother.”

Miss A had the courage to tell the story of being sexually assaulted by a primary school teacher more than 20 years ago after getting married and having a daughter. The Humanistic Education Foundation assisted her in September 2019 to file a sexual assault incident that took place at Tainan's Shengli Elementary School. The accused teacher surnamed Shang taught in Taichung and Tainan for six and 23 years respectively. He retired at the age of 50 and started a cram school in his own house. After more than a year of investigation and interviews, more than ten people came forward to accuse the teacher.

Chang Ping, Director, School Safety Center, Humanistic Education Foundation: “The teacher asked schoolgirls to go to his office during lunch break. Then he pulled down his pants under his desk and asked the girl to touch his genitals. He would take students to the rest area when there was no class or during lunch break, and then tongue kiss or molest the girls in there.”

After a comprehensive investigation by the school, Shang was determined to have sexually assaulted the girls. It was decided that he be dismissed for life. However, Shang has retired for 18 years. The victims who have come forward are mostly students from more than 20 years ago. They have been unable to bring criminal responsibility to him and he continues to receive his pension.

Feng Chiao-lan, Executive Director, Humanistic Education Foundation: “The Tainan City Government has carried out an extensive investigation of this case. But the Taichung City Government refused to do so. We think that if the law is more clearly defined, if a case like this where there is more than one victim and the teacher has been teaching for so many years, the investigation should be expanded.”

HEF pointed out from its many years of experience in dealing with predatory teachers, that most of them are repeat offenders and victims often do not know how to ask for help. Investigation attitudes vary from place to place as to whether investigations should be expanded. The foundation strongly urges the Ministry of Education to formulate relevant laws and regulations for sexual assault cases by teachers, which should be fully expanded to protect transfer students and graduates. 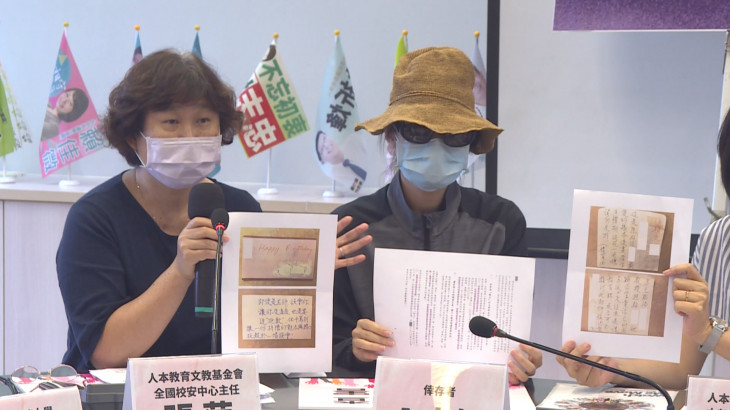 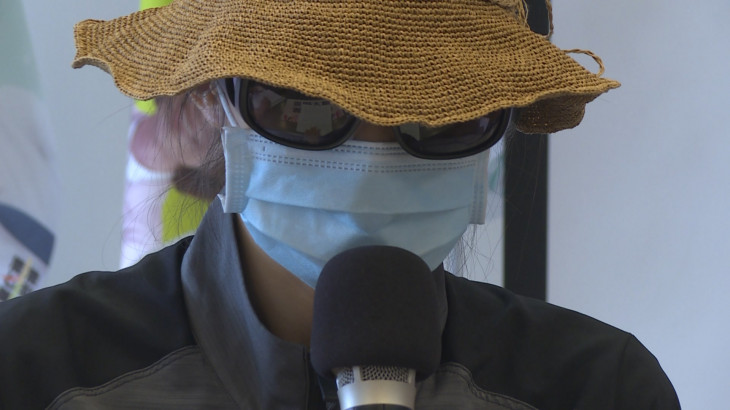 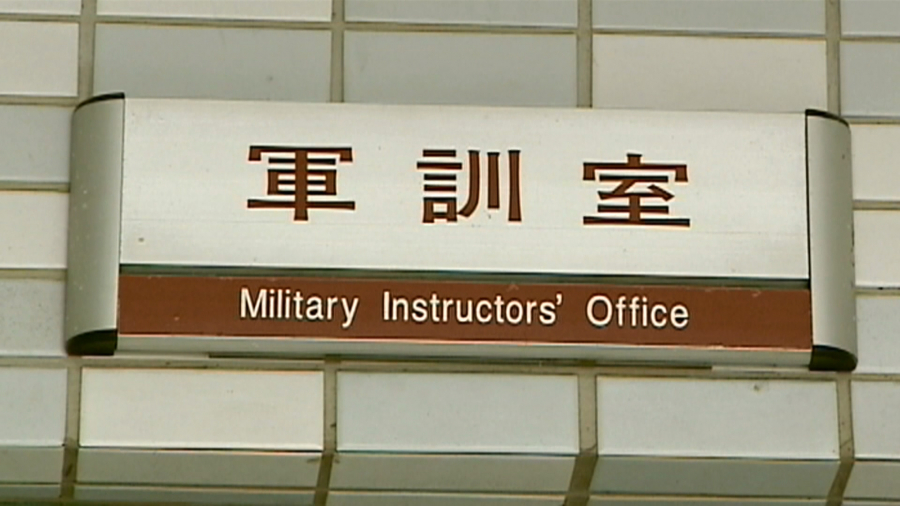