Asked about his election plans, New Taipei City Mayor Hou Yu-ih said his only plan is serving the people. Over in the pan-green camp, Chen Shih-chung's hopes of running for mayor have been dashed with President Tsai Ing-wen reportedly tapping her former deputy, Chen Chien-jen, instead. On July 5, Chen said he never announced he was running and therefore can't withdraw from any race.

Will New Taipei City Mayor Hou Yu-ih run for reelection in the year-end local elections or for president in 2024 race? He has yet to say whether either is in his plans.

Hou Yu-ih, New Taipei City Mayor: “I only have one script: to work hard and to do right by the people.”

On the 4th, New Taipei City submitted its investigative report on the Enen case to the Central Epidemic Command Center. The Kuomintang will not be finalizing its candidate list until next month. Over in the pan-green camp, former Vice President Chen Chien-jen is reportedly in play for both Taipei and New Taipei. With President Tsai Ing-wen favoring Chen for Taipei, Chen Shih-chung has been relegated to the backseat.

Chen Shih-chung, Health and Welfare Minister: “I never made any announcement (about running) back then, so I'm not withdrawing now. I'm concentrating on epidemic prevention right now.”

Chiang Wan-an, Taipei City Mayor Candidate (KMT): “Democracies don't have princes. I've run for legislator twice. I know my constituents because I listen to them, and I know what they want and need.”

Chiang Wan-an, meanwhile, says there are no princes in democracies and it is very important to him to listen to the grassroots and plant roots in the community. The Democratic Progressive Party will hold an election strategy meeting on the 5th. According to reports, the DPP will nominate Presidential Office spokesperson Kolas Yotaka in Hualien and lawmaker Liu Chao-hao in Taitung. 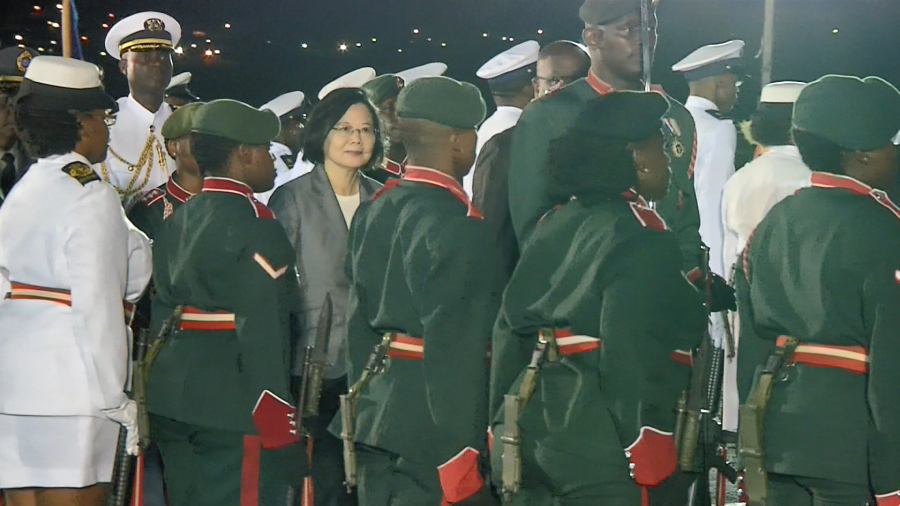