A marriage proposal involving a fake kidnapping recently took place in Taoyuan. A woman surnamed Yang wanted to make the proposal unforgettable for her girlfriend, so she contracted two men to act as fake kidnappers. The three of them ended up at a police station and prosecutors ultimately decided not to file charges.

A 24-year-old Taoyuan resident surnamed Yang wanted to propose to her girlfriend surnamed Huang in an unforgettable way. She came up with the idea of a fake kidnapping. She used an app for temporary work to find two men with the surnames Lin and Peng to play the role of kidnappers. Yang instructed them to kidnap Huang and bring her to the household registration office, where she would propose. It didn't go according to her plan, and everyone ended up at a police station.

No, it's a misunderstanding. (So you didn't kidnap her.) We pretended to kidnap her. We were only pretending. The thing is, she didn't know that we were pretending.

Hsieh Ching-hua, Former Captain, Dashu Police Station: “Patrolling police officers heard a woman crying for help and saying she was being kidnapped. The police brought back everyone present at the scene. They clarified the situation and asked the Taoyuan District Prosecutors Office to investigate according to law.”

This incident occurred on March 17. The two men appeared at Huang's house and used ropes to bind her hands and feet. They also blindfolded her and placed her inside a blue suitcase. They put the suitcase inside the trunk of a car. To ensure that Huang wouldn't suffocate, they didn't close the suitcase completely and also left the trunk open. While the car was on the road, Huang started screaming for help and was heard by patrolling police officers. Yang and the two men were arrested and investigated for obstruction of freedom. People said it should have been a surprise, not a terrifying experience.

Residents: “The girlfriend must have been scared to death. Terrified. She was kidnapped and had no advance notice, so of course she was scared.”

Resident: “It was too much, the two should both want to marry and one can't force the other.”

Prosecutors analyzed Yang's conversation records and determined that the three's dialogue did not show criminal intent to obstruct freedom. After Huang learned the truth, she said she didn't want the case to be pursued further. No charges were filed against the three. 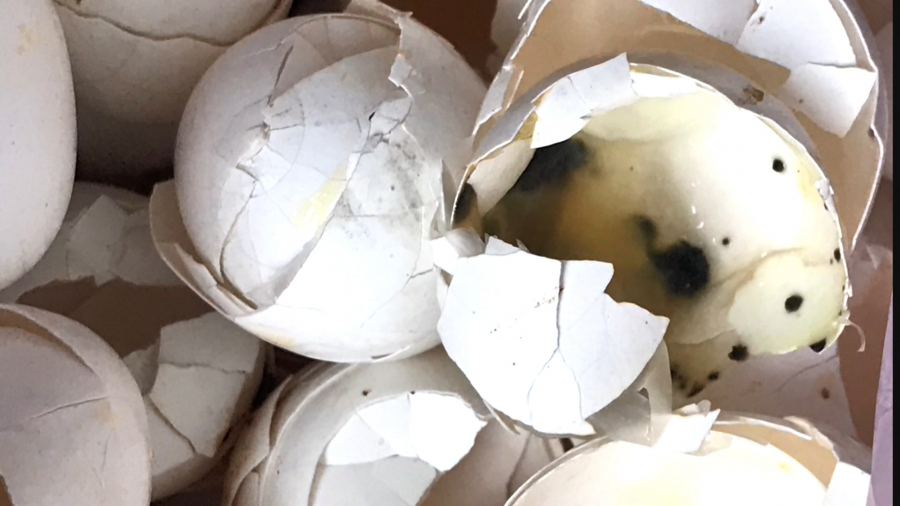