A driver in Kaohsiung has been sentenced to seven years and 10 months after he killed a mother and severely injured her two daughters while driving under influence in 2021. The surviving father believed the punishment is too light.

At the end of last year, a drunk driver surnamed Huang hit a family of four that was waiting to cross the street. The wife was killed on the spot, while the husband and two daughters sustained severe injuries. Huang was indicted for homicide and offenses against public safety. Mr. Huang and his daughters are still undergoing physical therapy to this day. On July 1, the Kaohsiung District Court sentenced Huang to seven years and 10 months for drunk driving negligent homicide.

Mr. Lin, Victim's Family Member: “The court not did consider the charge -- voluntary manslaughter -- prosecutors indicted him on. Otherwise, he wouldn't have been sentenced to seven years and 10 months. Public power talks about zero tolerance for drunk driving, but it's just empty talk.”

Mr. Lin says Huang is getting off too lightly, especially when the former justice minister promised to pursue a harsh sentence. Lin also says Huang has shown no remorse at all and he will talk with his lawyer about appealing the ruling.

Mr. Lin, Victim's Family Member: “Let me be blunt. It's been almost half a year. Every week, I see stories about drunk driving cases on the news. It keeps happening. It never stops happening. Everyone is heartbroken. Many families remain heartbroken. Their families are shattered.”

Lin says he has not been able to return to work since the accident and his parents have to prepare the family's meals for them. His daughters are not doing well either. His younger daughter has to be carefully watched for cerebral hemorrhages, while his elder daughter suffered major dental damage. All three still require treatment and physical therapy. Lin says he cannot forgive Huang, and says the sentence does nothing to deter drivers from driving drunk. 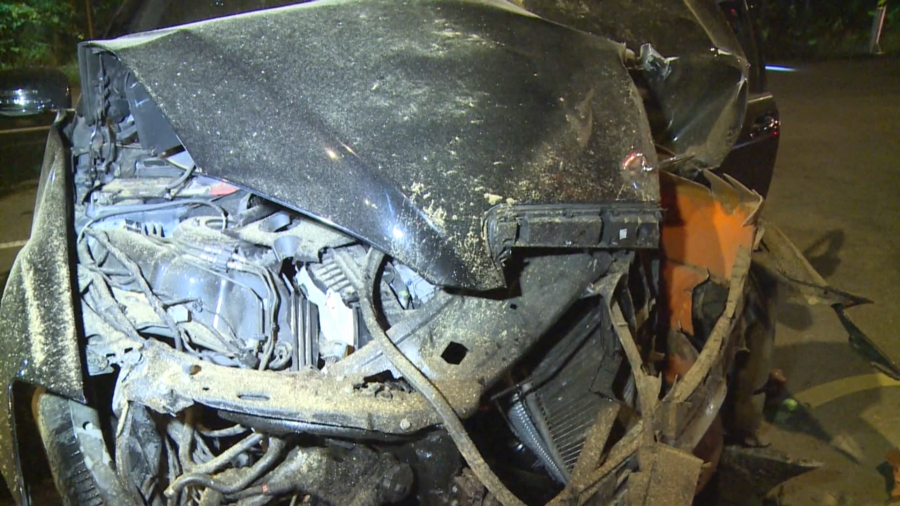