A woman in her 30s  delivered a baby boy in Kaohsiung on June 6. However, five days later when he was transferred to a postnatal care center, he tested positive for COVID-19. No one he had contact, including hospital workers and his parents, tested positive. It remains unknown how he got infected.

A nurse outfitted in personal protective gear from head to toe enters the hospital while patients have their temperature checked at the door. A week-old infant delivered at the hospital was taken to a postnatal care center on the 11th and tested positive during check-in. The infant had never left the neonatal unit at the hospital or shared a room with his parents before then. It remains unknown how he got infected, as his parents, other infants in the neonatal center and all hospital workers that came into contact with him have all had negative PCR tests.

The hospital says the boy has a Ct value of 26, which means his viral load isn't particularly high. His parents have never had COVID, so the only plausible theory is that he got infected at the hospital.

Lai Ping-chang, Epidemiologist: “We are still investigating how he got infected. We gave everyone that had contact with him rapid and PCR tests and they all came back negative.”

Citizen: “I mean, what can you do? Everyone just has to be careful. Nurses and doctors are under a great deal of stress too.”

The city government says the infant is currently in the ICU at a medical center and in stable condition. Two other newborns that were in the same neonatal unit have both tested negative. The hospital will continue monitoring their conditions and hopes to have answers on how the boy got infected soon. 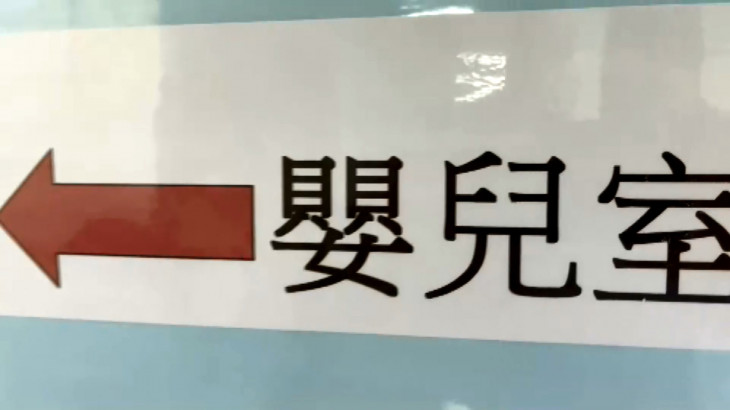