More cases of the rare monkeypox virus, normally found in Africa, have been confirmed in the UK, bringing the total over 300. According to the WHO, more than 900 cases of monkeypox have been reported in nearly 30 countries worldwide. Now health officials in Montreal are also offering monkeypox vaccinations to people who are at high risk of catching the disease.

To prevent further spread of monkeypox, vaccination began on the 6th for people who are at higher risk of catching the disease in Montreal, Canada.

Fredericm, Montreal Resident: “I prefer to be vigilant because apparently it's quite contagious from what I understand and since it's possible to do, I did it, it's as simple as that.”

As of June 3, the Public Health Agency of Canada confirmed close to 80 cases of monkeypox, with over 70 concentrated in Quebec. Most of these cases have been reported among men who have sex with men. Monkeypox is transmitted through close contact and it typically causes pus-filled skin lesions and flu-like symptoms such as fever, headaches, muscle pain and swollen lymph nodes. Patients usually need to be quarantined for 21 days. Canadian health officials stressed that those who have been in close contact with confirmed cases or have come in contact with their clothes or beddings, and males who have had sexual contact with more than two males in the last 14 days should get vaccinated.

Ludvic Moquin-Beaudry, Montreal Resident: “Though, I still have to wait a few days, 7 to 10 days before my immunity system is up for battle. But yeah, I feel good.”

Both Canada and the United States purchased smallpox vaccines from Danish vaccine company Bavarian Nordic for monkeypox. They are currently the only producer of a vaccine approved against monkeypox, and the vaccine demonstrates over 85 percent efficacy. In the U.S., 25 cases have been reported in twelve states so far. The government has ordered 13 million monkey pox vaccines from Bavarian Nordic in response to the outbreak. The current outbreak of monkeypox in the UK has topped 300 cases. Spain and Portugal also documented over 250 cases each. Fortunately, no death has been reported. Monkeypox was first recorded in Africa in the 1970s. However, the vast majority of reported cases, mainly in Europe, have no travel history or links to Africa. The WHO is working closely with the countries concerned to investigate these cases further. 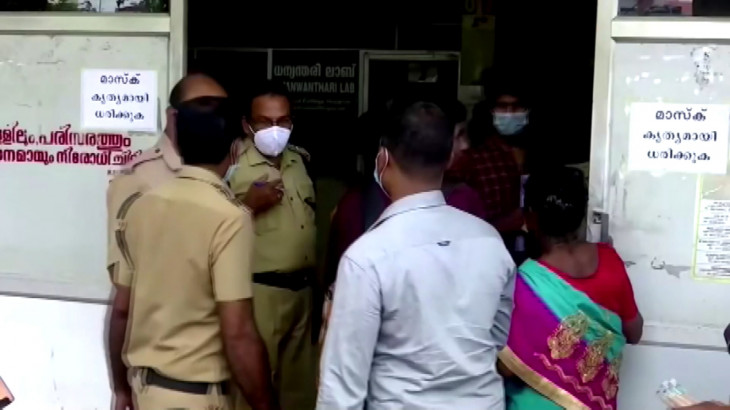 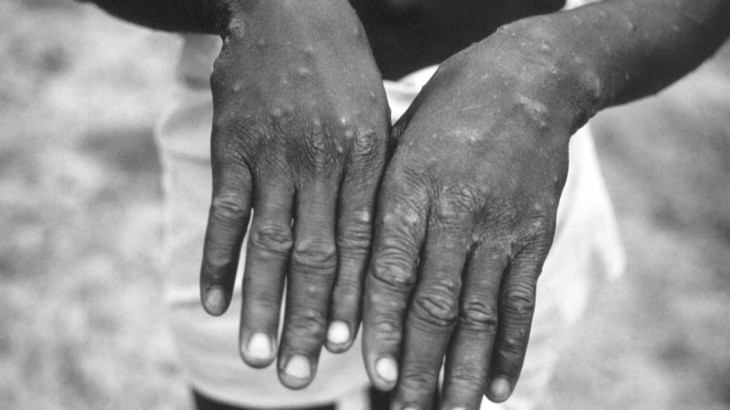