A one year and ten month old boy in Fengyuan, Taichung was sent to the hospital by his nanny due to skull fracture and various other wounds on April 24. The parents appeared accusing the nanny for abuse. The Social Bureau found after investigation that this nanny is not registered or certified by the city thus had violated the laws and will be fined. The police has intervened in handling the matter.

A one year and ten-month-old boy is receiving endotracheal intubation in a hospital. Many bruises can be seen on his back. The parents of the boy from Taichung Fengyuan appeared on April 27 to publicly accuse the nanny of abuse. The boy's mother said they had been kept in the dark about the boy's situation, and the nanny did not notify them until after she sent the boy to Fengyuan Hospital on the 24th. The hospital diagnosed that the boy suffered from various wounds, subdural hemorrhage, and skull fracture, and thus proceeded with an emergency operation immediately.

Boy's Mother: “When I arrived at the hospital, didi was already in emergency care. Upon entering I heard them repeating OHCA and said he needs intubation because he cannot breathe.”

The boy's father said that by a friend's referral, he sent his boy to the nanny's house for childcare in February. In the past two months, he noticed that the boy often came back with wounds, but the nanny always responded with either the boy fell down or some other reason. Now that the boy is severely injured, the nanny claims to the social worker that the bruises on his back result from burping the boy when he was choking on milk, but the parents absolutely cannot accept such an excuse.

Boy's Father: “When we shower him we would see and ask. But the nanny always said it's because our kid is naughty and runs around so he'd fall or hit something. So we figured maybe it's normal when kids play around but totally did not expect this.”

The Social Bureau of Taichung City notes that because this nanny did not register with the city government for childcare or obtained an at-home childcare service certificate, she is deemed in violation of the Children and Youth Welfare act and can be fined up to NT$30,000. If child abuse is confirmed, she can be fined up to NT$600,000.

Huang Shu-na, Chief, Children and Youth Welfare Section, Social Bureau, Taichung: “With respect to this boy's abuse or improper treatment case, if after investigation it is confirmed to be true, then the person may be fined up to NT$600,000.”

The nanny has been under interrogation by the prosecutor at the Taichung District Office. As for the other 3 children under the nanny's childcare, the Taichung City Government has assisted the parents with transfer to other childcare services. 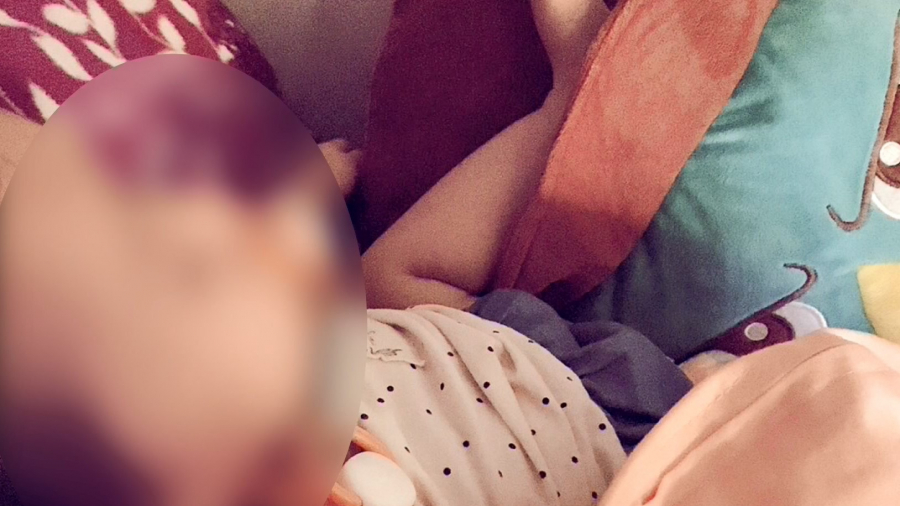 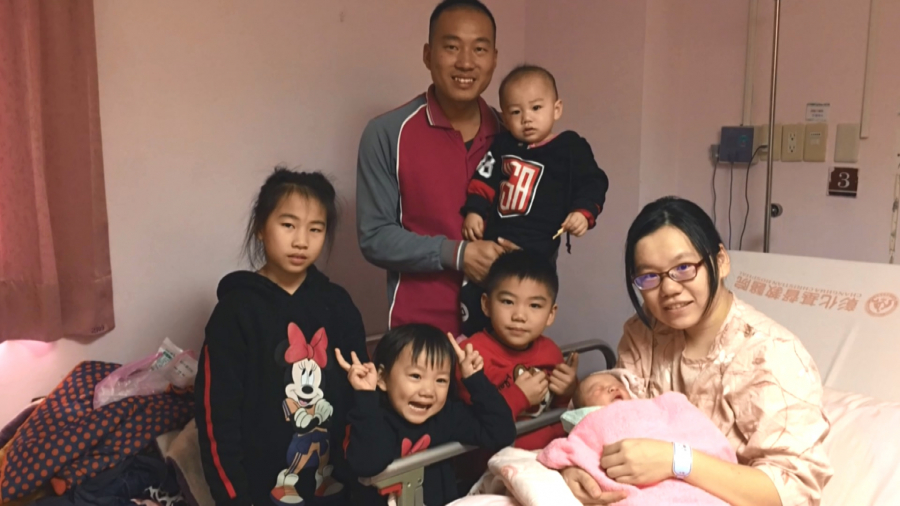