The epidemic has also caused chaos on campus. Taipei's Dunhua Elementary School decided to suspend 13 classes due to COVID-19.  However, the city's Department of Education said the criteria were not met and ordered the resumption of classes.

On the morning of April 18, Dunhua Elementary School in Taipei announced that classes would be suspended for the entire school. Parents rushed to the school at noon to pick up their children. The school said there were 13 classes with students that had close contact with confirmed cases, which meet the criteria to suspend classes for the entire school.

Huang Jun-sheng, Academic Director, Dunhua Elementary School: “After we finished collecting and organizing and confirming all the information on Monday morning, we determined that there were 13 classes.”

Parents were not happy with this sudden announcement. The city's Department of Education said four students tested positive, one each on April 9, April 12, April 13, and April 18. The criteria to suspend classes were adjusted on April 15 to incorporate a criterion on classes with students that had close contact with confirmed cases. The department said the school cannot include close contacts of the students who got infected before April 15 and arbitrarily suspend classes.

Chen Su-hui, Dep. Commissioner, Dept. of Education, Taipei City: “They used the new calculation method to calculate old cases in classes that were already suspended to increase the number.”

Huang Jun-sheng, Academic Director, Dunhua Elementary School: “There are some differences in the criteria with the Department of Education, and we will examine this and make improvements.”

The department ordered the school to resume classes on April 19. However, the school had already agreed to hold classes online for three days as a drill and will not resume classes until April 21. A parent of a child attending the school's affiliated kindergarten said the child will not be returning until next week.

Parent: “I already took my child out of school to lower the risk of being identified as a contact.”

Ren-Ai Elementary School also announced the suspension of all classes on April 18. Later that day, it was also determined that it had miscalculated and the suspension was also changed to a three-day online learning drill. It appears that schools aren't too familiar with the new class suspension criteria yet. 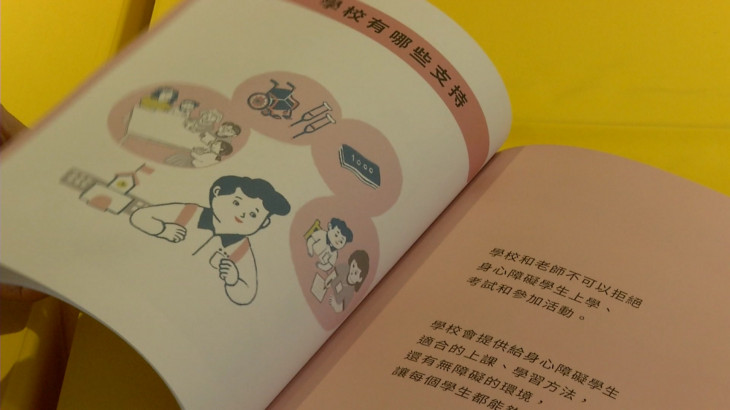 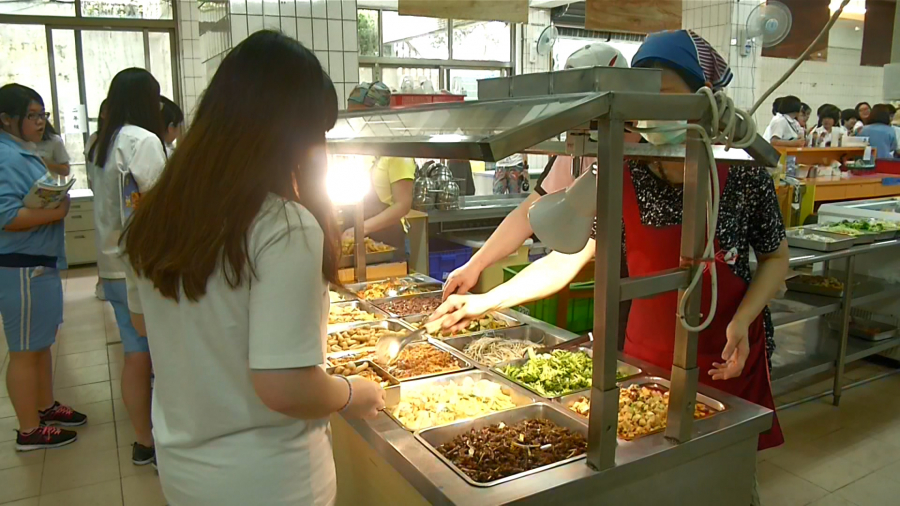 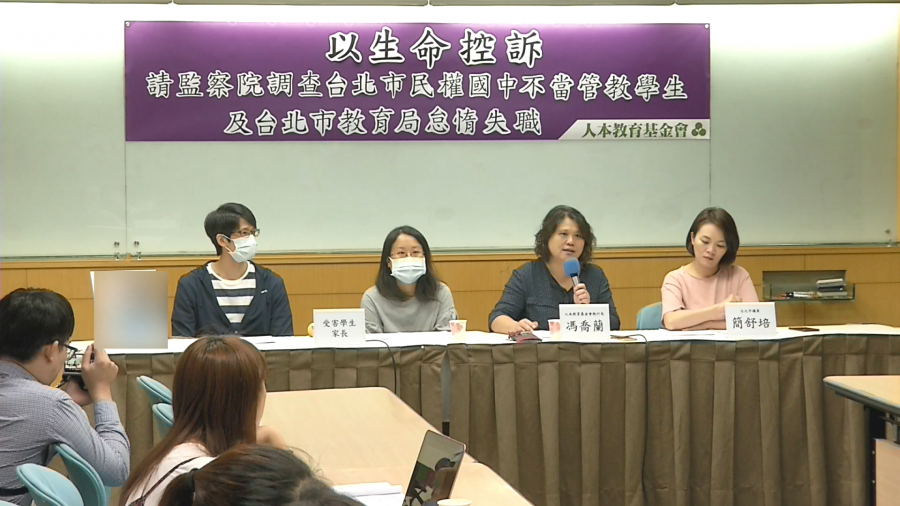 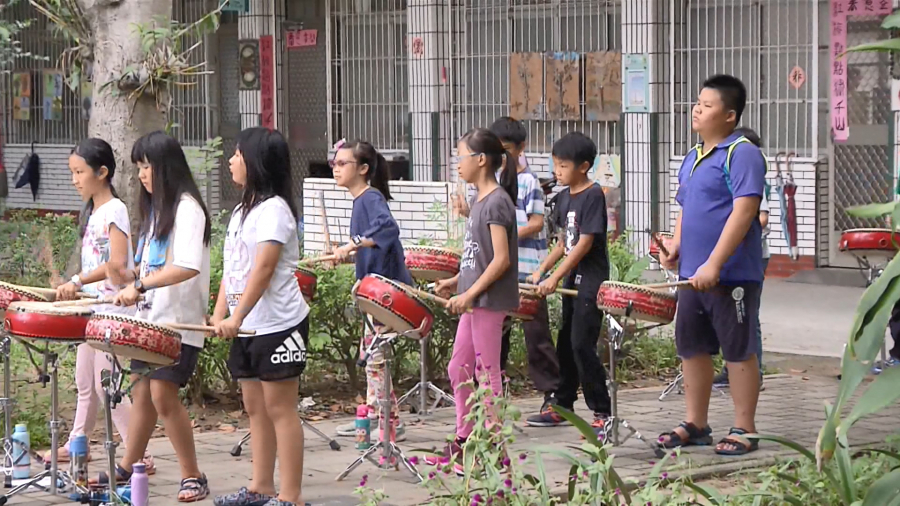