The case count of the Yunlin County wedding banquet cluster is now at six. The health bureau says 107 people have been asked to be quarantined.

A truck disinfects the streets of Taihsi after six new cases were confirmed in Yunlin County on the 17th. Three of the cases were connected to the Mailiao wedding banquet, including a 60-something farmer and his daughter, and a family member that lives with them.

Chang Yi-chun, Deputy Director, Yunlin County Public Health Bureau: “We're still following up on this outbreak and there are new cases being reported, including three new cases on April 17. Two of them were wedding guests and the third is one of the two's family members.”

The banquet took place on April 10, and the first case from the cluster -- a 30-something woman who lives in Huwei -- was reported on April 14. Two more cases were reported on the 16th and three more on the 17th for a total of six so far.

Chang Yi-chun, Deputy Director, Yunlin County Public Health Bureau: “We have asked 107 people (from the wedding) to quarantine at home. Fifty-five of them live in the county and 52 live outside the county. Of the 55 in our county, five of the 55 wedding guests, or 10 percent, have tested positive so far.”

The bureau says the places the six people frequent are mostly in Huwei, Mailiao and Taihsi and the places they visited recently have all been disinfected. Local officials say anyone that attended the wedding on the 10th should get tested immediately if they start developing symptoms like cough or sore throat. 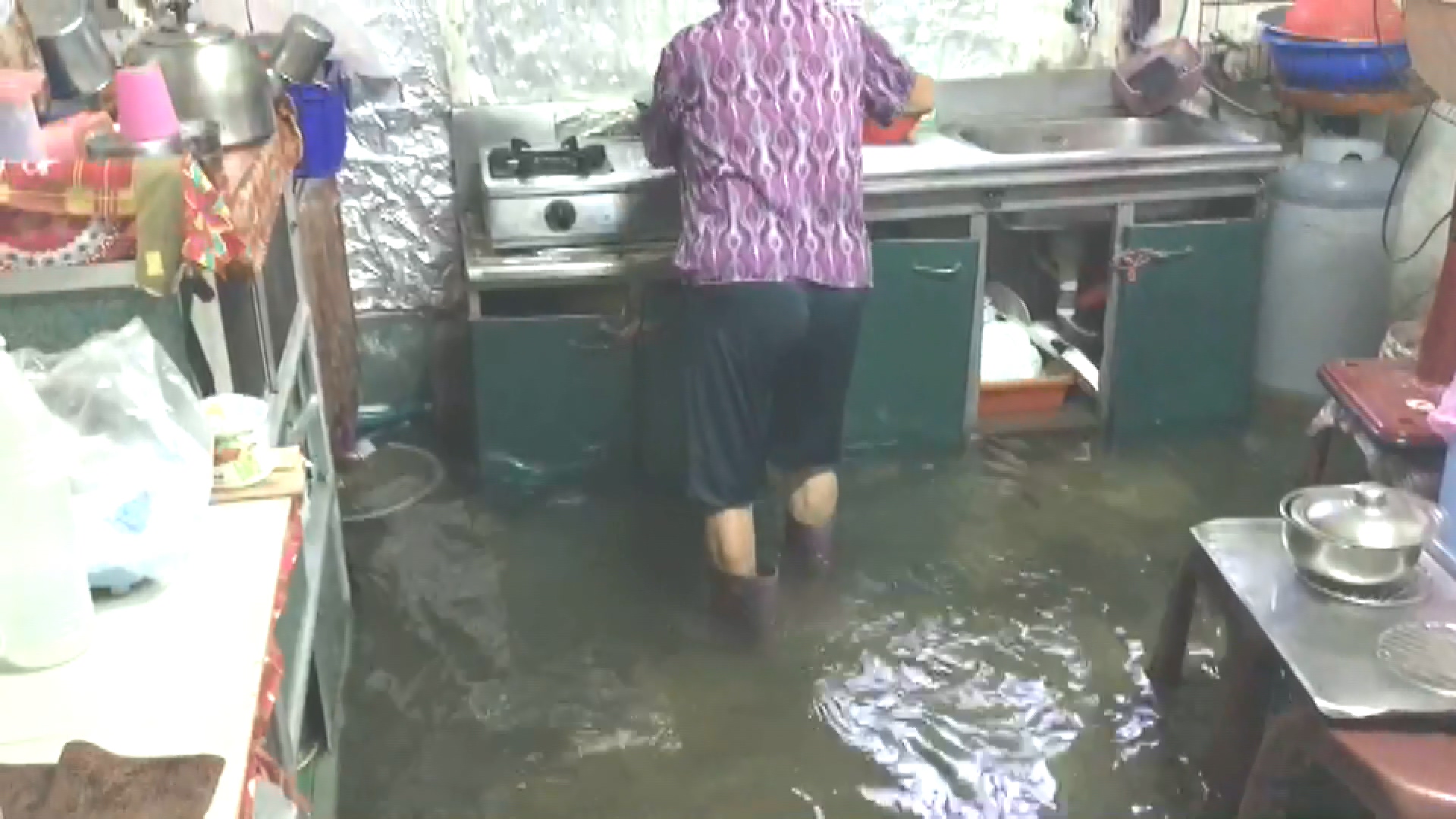 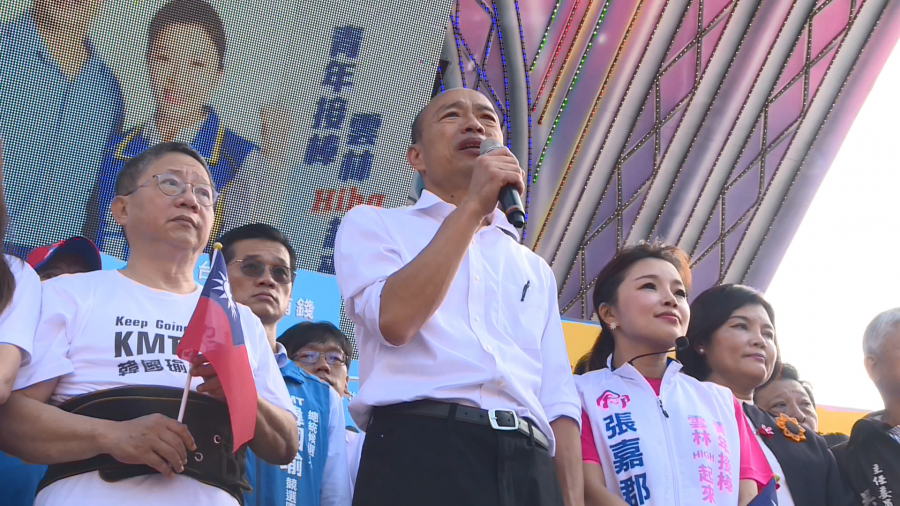