There are numerous factories in the area around Jiaxing East Road and Dabu Second Street in Kaohsiung's Gangshan District, and the passage of so many heavy vehicles has caused extensive road damage.

There are many patches on the road, showing places where it has been repaired. This is section 2 of Jiaxing East Road in Kaohsiung's Gangshan District. Cars and scooters sway as they travel along the road. The average speed is also quite fast, which motorists say is very dangerous.

Mr. Liu, Motorist: “Anyone who uses this road will complain. They just keep patching up the road, look at all the patches.”

Mr. Hsu, Motorist: “Heavy vehicles frequently use the road, so the road is often crushed.”

Dabu Second Street, which runs parallel to Jiaxing East Road, is in a similar state of disrepair. This is because there are over 100 factories in the area, and heavy vehicles carrying raw materials or goods go in and out every day. Their usage of the roads creates potholes, and the city government has to keep repairing the roads. Motorists say they feel like they're riding boats when they use these roads because of all the swaying and swerving.

Kao Mei-ling, Chief, Huagang Borough, Gangshan District, Kaohsiung City: “Many residents have told us that this road (Dabu Second Street) is terrible and has too many potholes. All they do is keep patching it up.”

Li Cheng-ying, Office Secretary, Public Works Bureau, Kaohsiung City: “Section 2 of Jiaxing East Road is about 1.2 kilometers long and 20 meters wide. The cost of repairs is over NT$19.2 million, and we've already applied for funding from the forward-looking program.”

The city government said it will aim to make square cuts to keep the surface level before improvements are made. However, many of the vehicles using the roads are overloaded, and there's little that the Public Works Bureau's Maintenance Office can do. All it can do is ask users to improve their driving behavior. 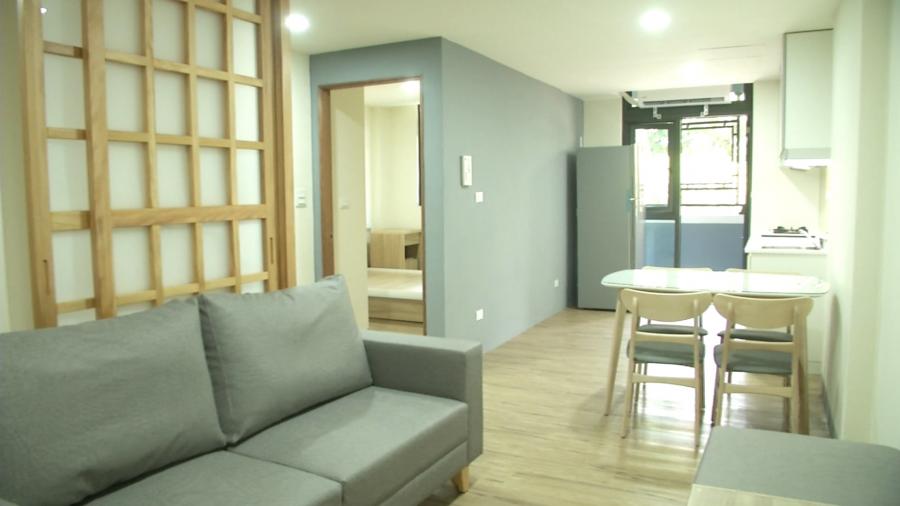 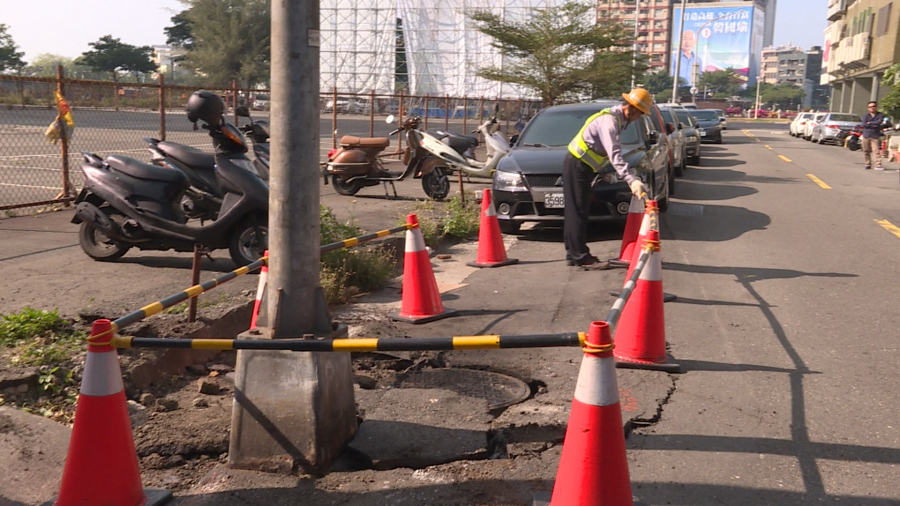 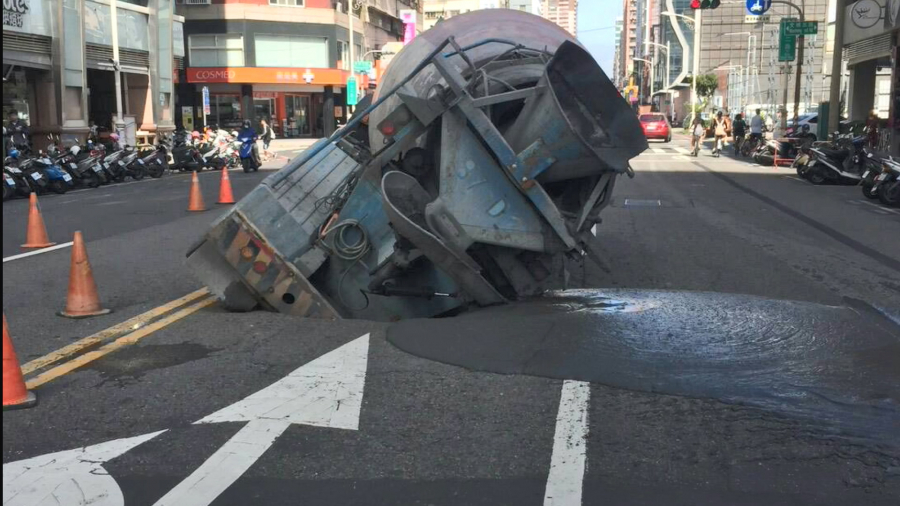