Nearly 1,000 staff members of Kaohsiung Medical University Hospital received PCR tests after a confirmed case was reported, leading to worries from nearby residents. Meanwhile, 5 confirmed cases are believed to be related to recent A-Mei concerts in Taipei.

Numerous people were seen arriving outside Kaohsiung Medical University Hospital late in the evening on April 12 and taking PCR tests. The sight worried neighboring residents. The hospital said it called in staff members including medical personnel to get tested because an infected person had been in the hospital.

Tai Chia-yen, Deputy Superintendent, KMU Hospital: “About 900, nearly 1,000 people were tested during the night. I was very gratified to see that all results were negative.”

The hospital said it received a notification on April 12 and called in nearly 1,000 staff members for testing. All tests came back negative. Meanwhile, the Kaohsiung City Government announced five new cases that are linked to the concerts given by A-Mei at Taipei Arena on April 6 and 8. It urged concertgoers to get tested.

Tai Chia-yen, Deputy Superintendent, KMU Hospital: “As far as I know, there isn't necessarily a connection. I think we will have to wait for the Central Epidemic Command Center or higher authorities to make an announcement about the situation.”

Hospital Patient: “Of course, you'll feel nervous, how can you not? (What do you mean?) If I hear something, I will of course get nervous.”

Hospital Patient: “It's okay, it's okay. The hospital should have comprehensive disease prevention measures in place.”

Meanwhile, the Kaohsiung City Police Department's Criminal Investigation Corps disinfected its headquarters after a police officer's father, who works at a quarantine facility, tested positive. It said the disinfection was a routine one, and no one has tested positive. 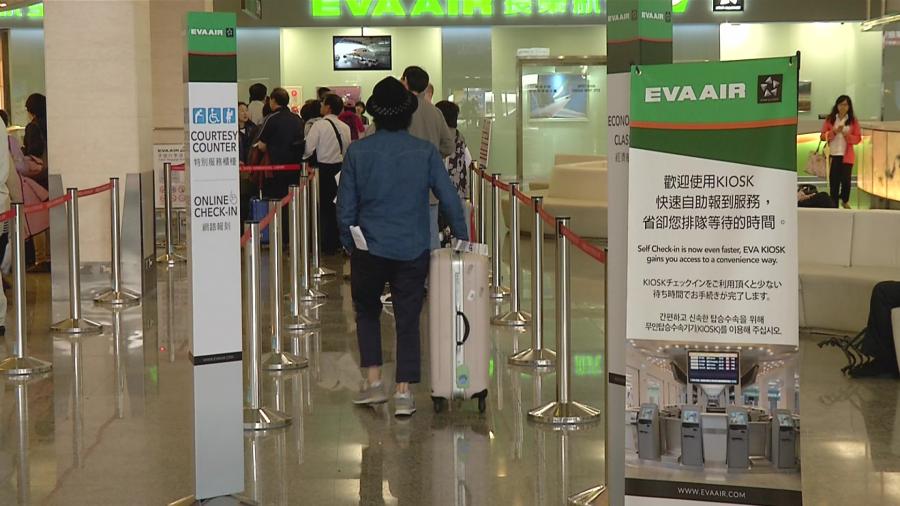 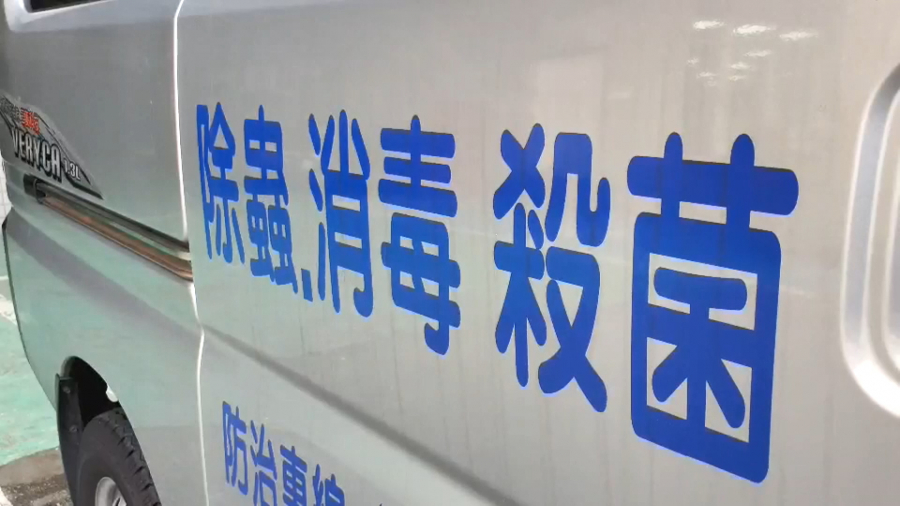 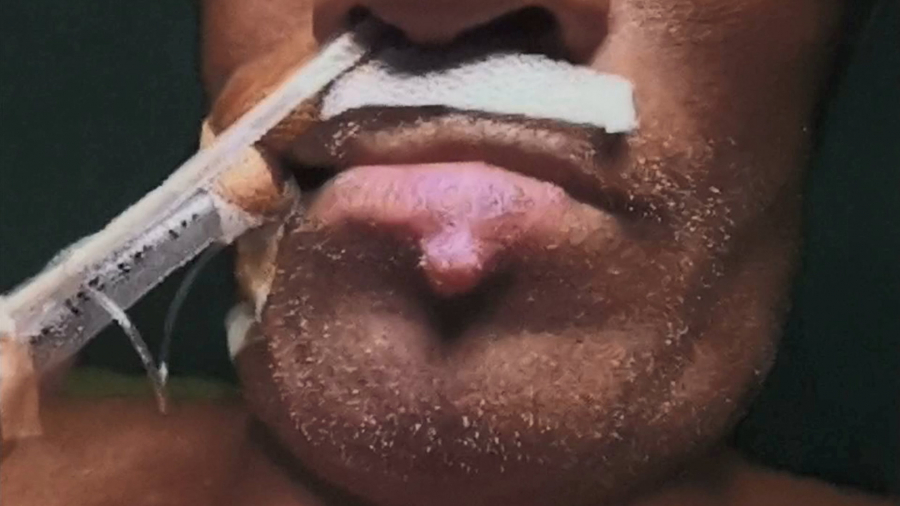