The arm of a wooden puppet at the sandpit of Tainan Shan-shang Garden and Old Waterworks Museum was found broken. Security camera footage showed that to take better pictures, a visitor climbed on top of it, and then the puppet's arm broke. The museum called on that visitor to come out and arrange for repairs.

The surveillance camera footage shows a couple at Tainan Shan-shang Garden and Old Waterworks Museum's sandpit. The man is taking photos of the woman. He then attempts to sit on the wooden puppet's left arm, which breaks immediately. The couple then leaves without notifying the museum staff.

Museum Staff: “He braced himself like this. (And then pressed down.) And then it came down.”

The wooden puppet is a piece of installation art that overlooks the sandpit. It is also the most popular spot to take photos. On April 10, a visitor ignored the warning sign and the puppet's arm ended up broken.

Fu Ya-chun, Employee, Tainan Shan-shang Garden & Old Waterworks Museum: “We specially placed a warning sign on the arm, but a visitor still decided to climb on.”

Visitor: “There is a sign specifically prohibiting this. If people still do this, then they have personal issues.”

Visitor: “It says you're not allowed to touch it because that could damage it. If you still touch it, then you're intentionally breaking the rules. It's already stated clearly.”

The installation art has been there for two years. The wood has become brittle as it's exposed to the elements due to its outdoor location, so the museum often sends people to maintain it. After a similar incident, the museum put up a "no climbing" sign. It didn't expect that visitors would ignore the sign. The museum hopes the couple will take responsibility by contacting it to discuss reparations. 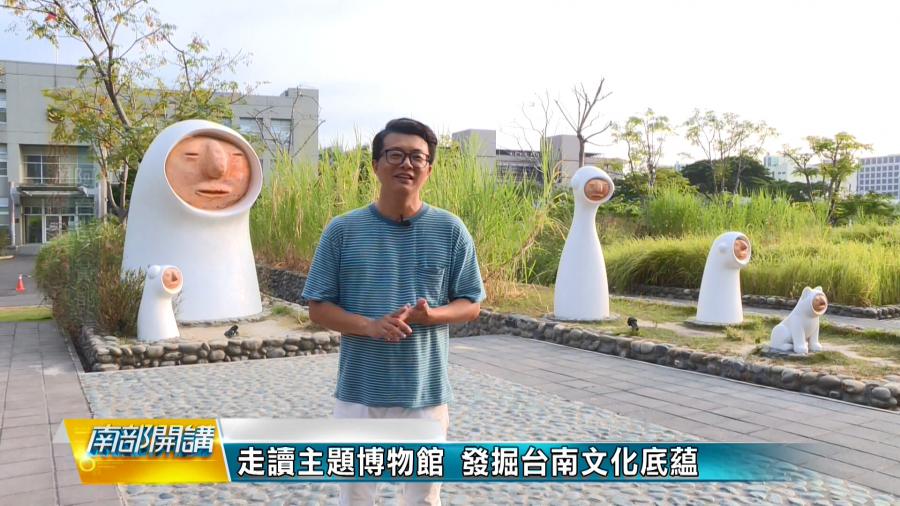 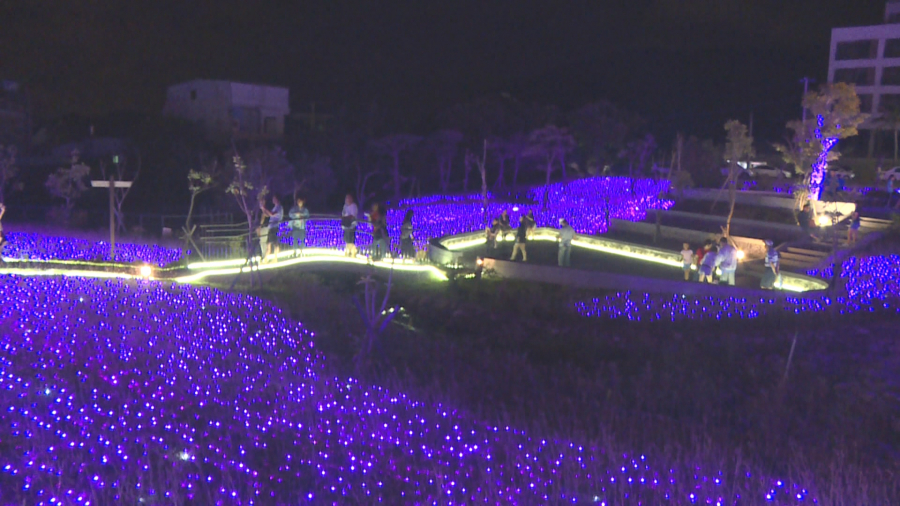