Some vehicles parked along the white line were ticketed. The police said that cars parked on top or cross the white lines is illegal.

There are white lines drawn along this alley lane next to Chiayi City's downtown area. Many car owners who have parked their cars here were given parking tickets. That is because the white lines in some areas were too close to the road. Some cars sat on the white line or crossed into the alleyway, which violates the law.

Chiang Chih-ching, Deputy Captain, Traffic Corps, Police Bureau, Chiayi City: “If the width of the white line you see is 15cm, you still have to follow the forward direction of the vehicle and park close to the right of the road. The vehicle still can't be parked on the line.”

The Chiayi City Police Bureau stated that white lines allow parking but cars must not be parked on the line, parked slanted, or parked in the reverse traffic direction. This area is quite busy and the parking ban will be strengthened to allow for smoother traffic flow. However, this has also caused many people to receive tickets for illegal parking, questioning if this white line is a violation trap.

Driver: “(Would you be afraid to park?) Yes, I'm afraid to park because it would be in the middle of the road. I've been looking at this and it seems weird.”

The public suggested painting the line red to avoid confusion and fines for wrongful parking. However, the police said that although cars will cross the line when parked, motorcycles can still park. Thus, the line will not be repainted for the time being. The police also asked the public to pay attention to similar situations in other road sections. 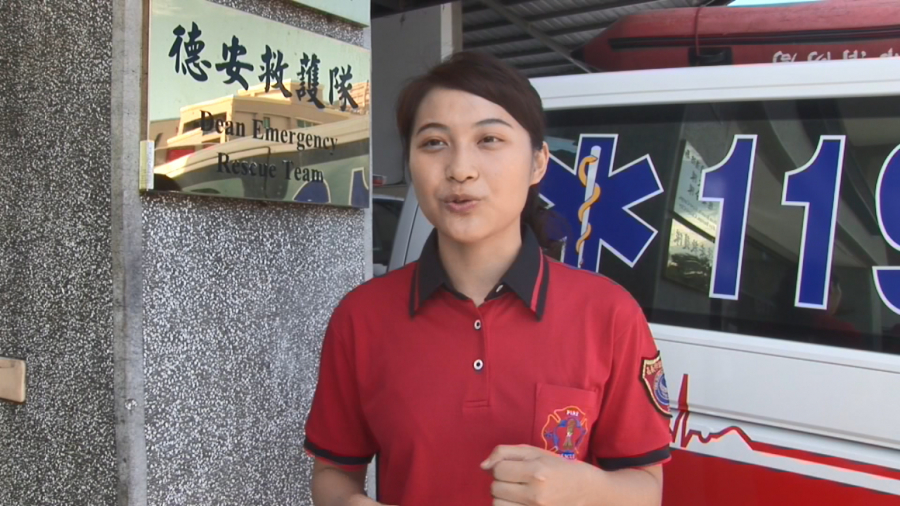 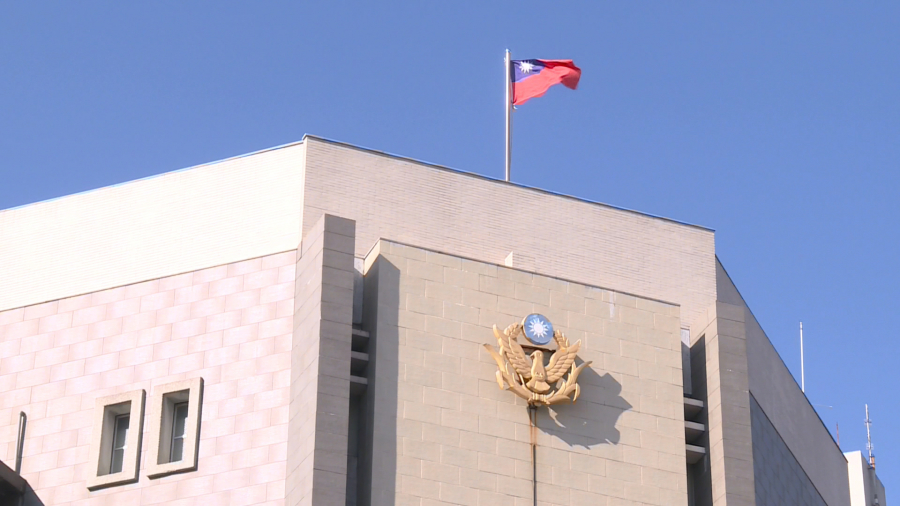 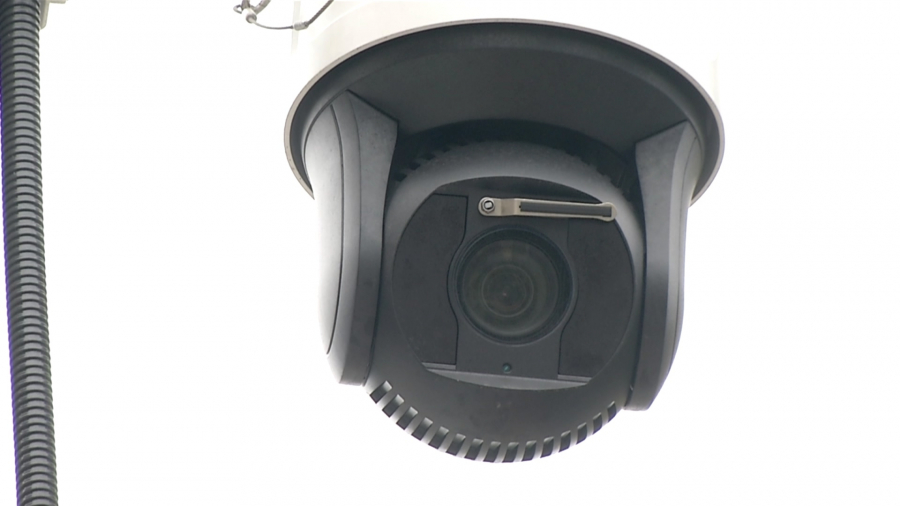