Keelung City Mayor Lin Yu-chang is the first local government head to be quarantined in the country, because of contact with a confirmed case. He returned to work on April 5.

Chen Ming-kai, Chungwen Borough Chief, Renai District, Keelung City: “Then there's no way. Sorry, because this is not on the roster. It can't be distributed like this.”

Keelung's distribution of rapid screening tests started at 1:30 p.m. The borough chief broadcasted early in the morning to remind residents that the number of screening tests was limited.

Chen Ming-kai, Chungwen Borough Chief, Renai District, Keelung City: “There are 903 residents in the borough over seven years old. I've been allotted 95 tests for elderly residents. There are a lot of phone inquiries already. But I tell them distribution is all according to the city government's regulations. Residents can only receive the tests after 1:30 p.m.”

Resident, Chungwen Borough: “(Do you want to get a test?) Yes. I'll pick it up later when I'm free. Otherwise, I'll go look for our borough chief, who's very close. We live next door. (Are you afraid you can't get a test?) It doesn't matter if I can't get one now. I'll just go again later.”

There are also Keelung residents who don't want to get a screening test.

Mr. Yang, Resident, Chungwen Borough: “I don't want to receive a test. (Why?) I have to poke myself, which is uncomfortable. And I don't understand how to read the results.”

The plan, called working hand-in-hand screening, will distribute more than 130,000 rapid screening tests to Keelung residents in a timely manner. The tests are not compulsory and people can collect them voluntarily. The main purpose is so people can strengthen their self-health monitoring.

Lin Yu-chang, Keelung City Mayor: “The most important purpose is that we are hoping this plan will improve everyone's ability to monitor their own health. The third point is to identify the source of infection in the community, hoping to be able to break the infection chain.”

Keelung Mayor Lin Yu-chang, who was quarantined for ten days due to short-term contact with a confirmed case, returned to city hall for work. His first task was to continue strengthening various epidemic prevention measures. There are still many clustering risks in Keelung. For example, a newly confirmed case at a Keelung nursery center, was infected by a logistics cluster case. In addition, Case 24556 went to Keelung Christian Xinyi Church on both March 30 and April 1, which is also listed as a priority by epidemic prevention officials. 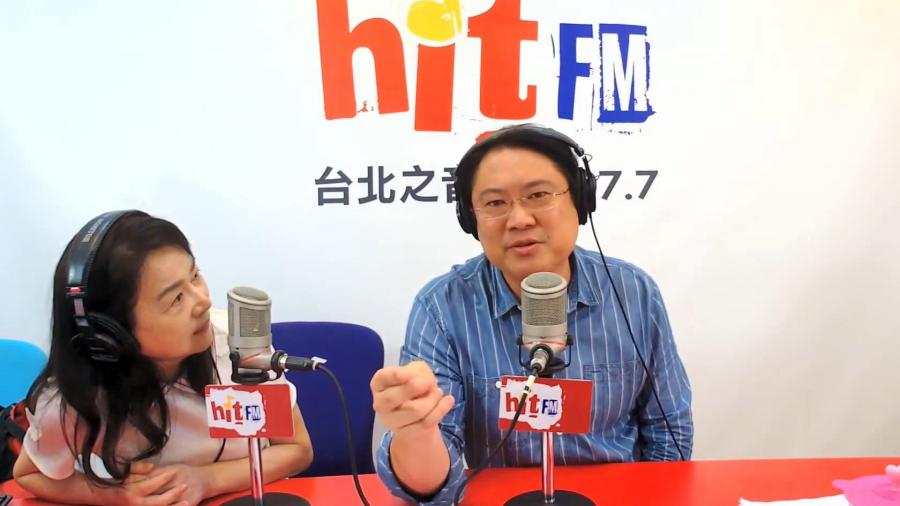