Kaohsiung has four new cases, including three in a household cluster infection. The father and his elementary school twins all tested positive. Teachers and classmates at the children's regular school and cram school were tested, while the elementary school has closed for 10 days.

A hospital vehicle drives onto campus, where people are waiting in line with documents in their hands and medical personnel are carrying dividers. The school also broadcasted a message asking teachers and students from different classes to avoid mingling.

“The highest guiding principle is not having students leave their classrooms.”
Senior High School Student: “We need to order out. Only junior high school students are provided lunches.”

Teachers and students were warned against any unnecessary contact, and the cafeteria was closed and students were asked to get food delivered. This unusual situation resulted because Kaohsiung announced four new domestic cases, including a pair of twins who are first graders in the same class at the school. Their father, Case No. 23388, attended a wedding banquet in Taichung on March 26. This wedding banquet resulted in a cluster infection. The father took a self-paid test, which came back positive. He also infected his seven-year-old twins, who became Case No. 23493 and Case No. 23494. The mother was identified as a contact but her test came back negative.

The Kaohsiung City Government tested 150 contacts of the twins, including teachers and classmates at their regular school and cram school. Results were negative. Testing was expanded at the elementary school, and the elementary school was closed for 10 days as a precautionary measure.

Chen Chi-mai, Mayor, Kaohsiung City: “The long weekend is almost here, so we took the precautionary measure of suspending classes for the elementary school.”

Kaohsiung City Mayor Chen Chi-mai said both twins had high Ct values, which shows the cases were found right after infection and therefore the risk of community transmission is low. However, testing will be expanded among potential contacts. Meanwhile, it was reported that Taipei City Mayor Ko Wen-je attended a Taiwan People's Party event in Kaohsiung on March 12 and did not wear a mask while singing in a group on stage.

Chen Chi-mai, Mayor, Kaohsiung City: “We will handle this in accordance with procedures.”

Ko Wen-je, Mayor, Taipei City: “(You weren't wearing a mask while you were singing.) If they need to fine me, then go ahead.”

Ko attended a TPP event in Taichung on March 26 where he also didn't wear a mask. The Kaohsiung City Government said it will handle the alleged violation according to regulations and give Ko the opportunity to provide an explanation. The Taichung City Government has not made any decision yet. 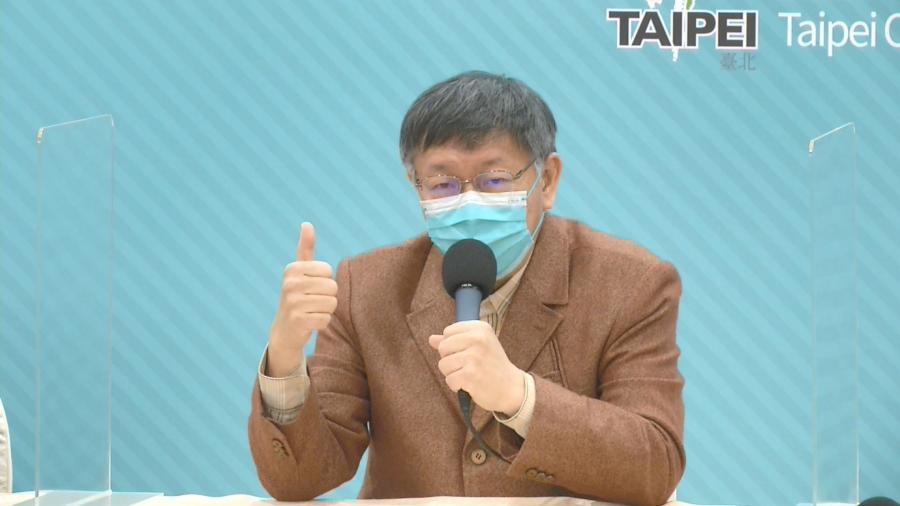 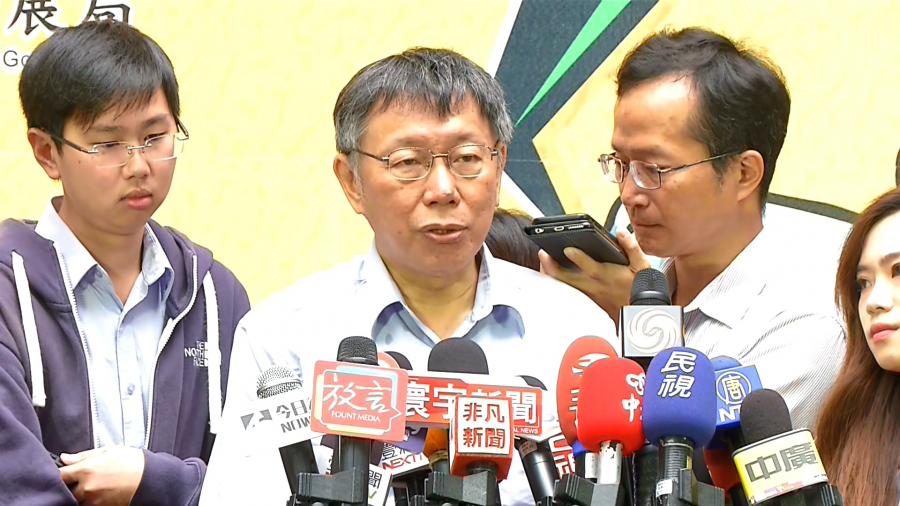