A road collapse happened in Kaoshiung on March 22. An emergency road repair is under way and nearby residents have been evacuated for safety concerns.

Chen Hai-tung, Commissioner, Department of Building Affairs, Kaohsiung: “Hurry up! I'm more nervous about this than you are.”

Kaohsiung Department of Building Affairs Commissioner Chen Hai-tung was furious and lashed out at the project manager for the road surface collapse that happened on Ziquiang 1st Road on Tuesday, March 22 at 4 a.m. The road continued to cave in as time went by, causing construction fences to fall apart and the water tower to tilt dangerously. It was a scary sight to residents nearby.

Resident next door: “Of course, I'm worried. It looked so scary in the morning. What happened?”

Water started leaking when we dug about eight meters down. I think it's because of the underground water pressure. We are balancing the water pressure right now and we'll take care of the following.

Construction workers quickly filled up sandbags and stacked them against the part that was leaking. This construction was set to build a 15-story building with two basements. Water started to leak when construction reached eight meters underground. The Department of Building Affairs said the road collapse was probably due to an improper interlocking of steel sheet piles underground which caused the soil to loosen and water to seep through. The collapse was over seven meters long and wide.

Chen Hai-tung, Commissioner, Department of Building Affairs, Kaohsiung: “Soil is looser and there is more underground water in this area. So constructions accidents are likely to happen when you try to dig for basements. The construction company should have made a more careful evaluation of risks when conducting excavation work.”

The Department gave a fine of NT$90,000 to the construction company and ordered an immediate stop to the construction. Residents nearby have been evacuated for safety since the road collapse has gotten bigger. The area is currently closed off for repair. Officials say the repair would take about three days. 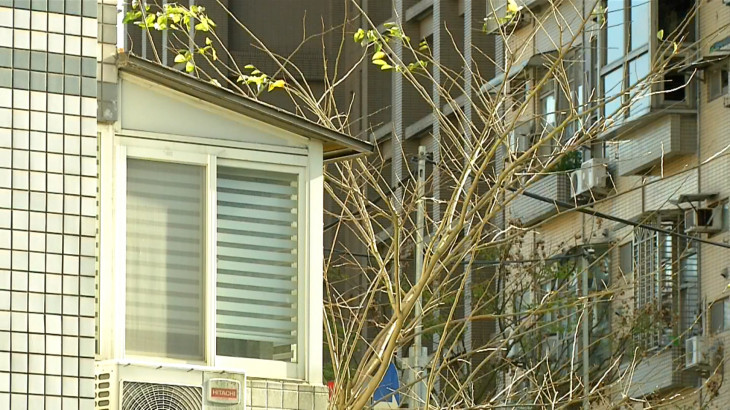 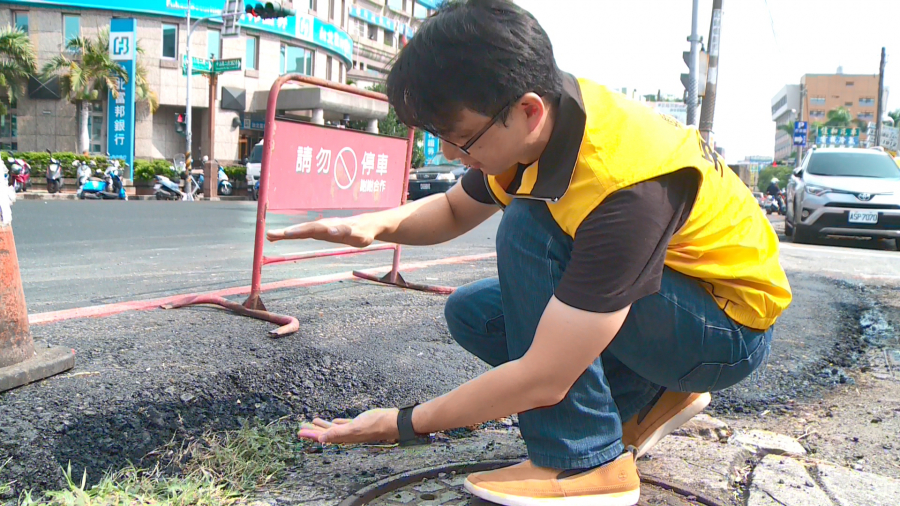