There are as many as 5,766 tests from this year's college entrance exam that are not signed. Education Minister Pan Wen-chung has promised to minimize the impact to students, which will be finalized by the end of March.

The Ministry of Education published a 28-page report on its review of the new college entrance exam system but KMT legislators are upset the report only talks about the current state with no proposed solutions to various issues. Legislator Lin Yi-hua said that there were as many as 5,766 unsigned academic tests. The College Entrance Examination Center finally released the number of test takers. There are at most 3,996 people who did not sign for a subject. She believes that all of them are candidates for the Math A  test.

Lin Yi-hua, Legislator (KMT): “If the number of A Level Math test takers is 79,834, then it is equivalent to about 5 percent of unsigned test takers. This means 1 out of 20 people did not sign.”
Pan Wen-chung, Minister of Education: “It doesn't have to be an Math A. It's not Math A, but I think most people probably count it as Math A.”

Pan explained that the 3,996 people who did not sign are not necessarily all Math A test takers but Lin emphasized this proves that public announcements for the tests' new format were insufficient. This year, Math A was too difficult, and Advanced Subject Tests did not include a Math II test. Legislator Chang Liao Wan-chien asked if only a grade will be taken off of the scaled score when the Ministry of Education said it would minimize the impact on student scores.

Chang Liao Wan-chien, Legislator (DPP): “The scaled score of the the General Scholastic Ability Test doesn't have a decimal place, is it correct? ”
Pan Wen-chung, Minister of Education: “Yes. So a "grade" taken off from the scaled score of GSAT is completely different from a point on the Advanced Subject Tests. So now we are considering taking off maybe just one point from the individual test subject. ”

Pan said that point deductions for violations are part of a student's score. It should be reflected truthfully when used in different channels, otherwise, it will be unfair to other candidates. The CEEC will announce this at the end of March. The CEEC will also decide when to implement Math II tests for Advanced Subject Tests after the exams this July. Additional tests for Chinese and English will also be evaluated to see if it is necessary. 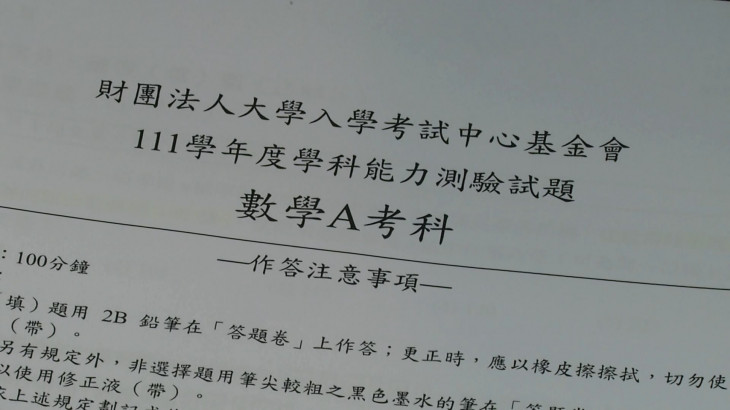 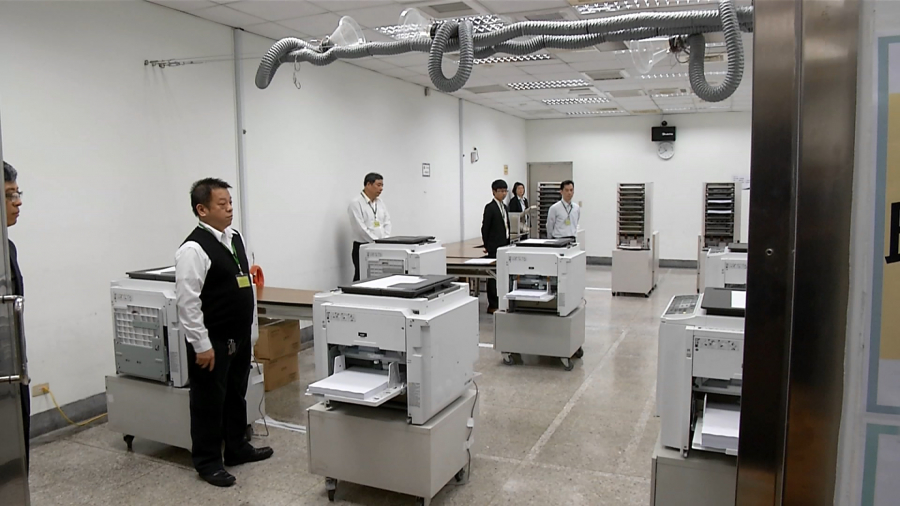