Among 23 pedestrian deaths in Kaohsiung in 2021, more than half was the elderly. The Police Traffic Corps also found that the cause of the pedestrian accident was mostly not using crosswalks and failure to pay attention to cars when crossing.

A man crosses the road to go to the post office on the opposite side of the street. There are also people riding bicycles in the opposite direction, almost getting hit. Random road crossings are quite common, but can be fatal. According to the Kaohsiung City Police Department Traffic Corps, the elderly accounted for more than half of pedestrians that died in traffic accidents last year.

The police said that most pedestrian accidents resulted because pedestrians did not follow crossing regulations and use crosswalks. Or, they did not pay attention to vehicles when crossing. Police said it will increase to strengthen law enforcement and urge motorists to yield to pedestrians. Qianzhen Precinct found that the proportion of elderly traffic accidents in the area increased during commuting time and lunch.

Elderly Citizen: “The cars here are in a hurry to overtake and drive fast. So it's dangerous for you to walk across, which I disagree with.”

Elderly Citizen: “It's dangerous. Because sometimes we can't see clearly around us, so collisions happen.”

Elders said that they still choose to use crosswalks for safety but they also found that some crosswalks are too far away, which is a burden for elderlies with limited mobility. It is hoped that the government will also consider the needs of the elderly when planning crosswalks. 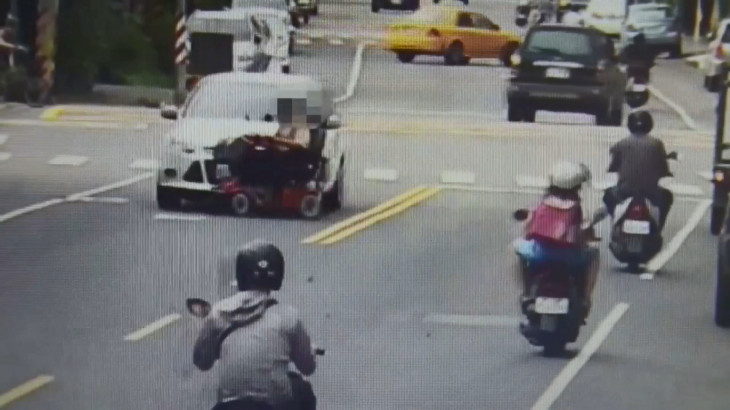 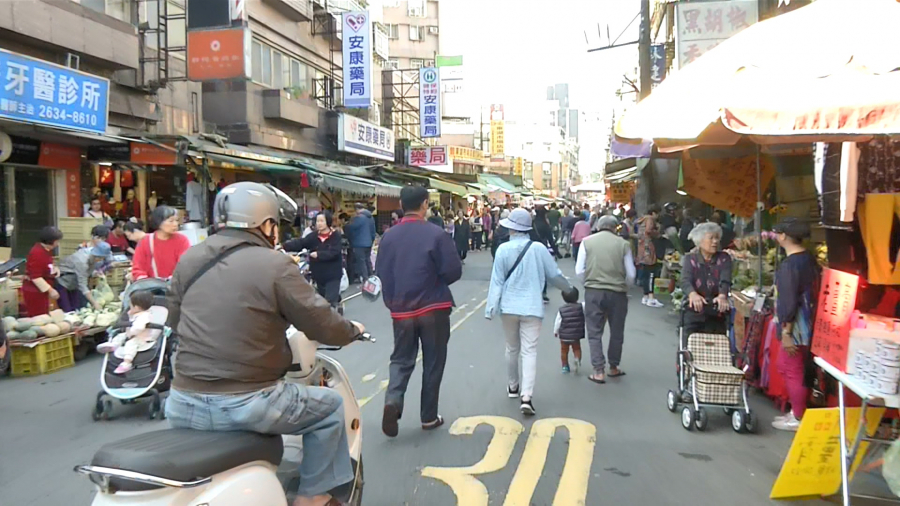