A fire broke out at a residential building on Xingzhong Street in Taichung on March 6. Six people died and six more were injured.

Residents climbed onto awnings to escape the fire as smoke billowed out behind them. They held onto nearby pipes and window frames as they awaited rescue. Fire trucks equipped with ladders did not immediately arrive at the scene, and firefighters on the ground sprayed water on the two people to cool them down. However, the water slickened the awnings, making them more dangerous. Another person awaiting rescue could not endure the heat, and dropped down from a window. Luckily, a roadside vehicle was able to cushion his fall and he only sustained injuries to his lower backbone and face.

The thick smoke could be seen from several kilometers away. The two people atop the awnings were successfully rescued with just mild smoke inhalation once a ladder truck arrived. Nearby residents were astonished by the slow pace of the rescue.

Resident: “(What happened with the ladder truck?) It looks like it broke down. It was parked over there and didn't move. Did you see it?”

The fire burned from the afternoon into the night. Firefighters rescued people from the first floor, roof, and elevator. They also searched floor by floor, and found six people without vital signs.

Chen Le-i, Dep. Captain, Seventh Corps, Fire Bureau, Taichung City: “We conducted a floor-by-floor search. We had to break down some doors in order to search. We found six people that had suffered OHCA (out-of-hospital cardiac arrest).”

This building used to be a hotel, and the city's Urban Development Bureau says it previously investigated an illegal rooftop structure in 2009. There are reports that the building was subdivided into 40 suites that were rented out, and the city had not received any complaints or issued any fines. The Fire Bureau said six people were killed and six were injured in the fire, and the cause is under investigation. 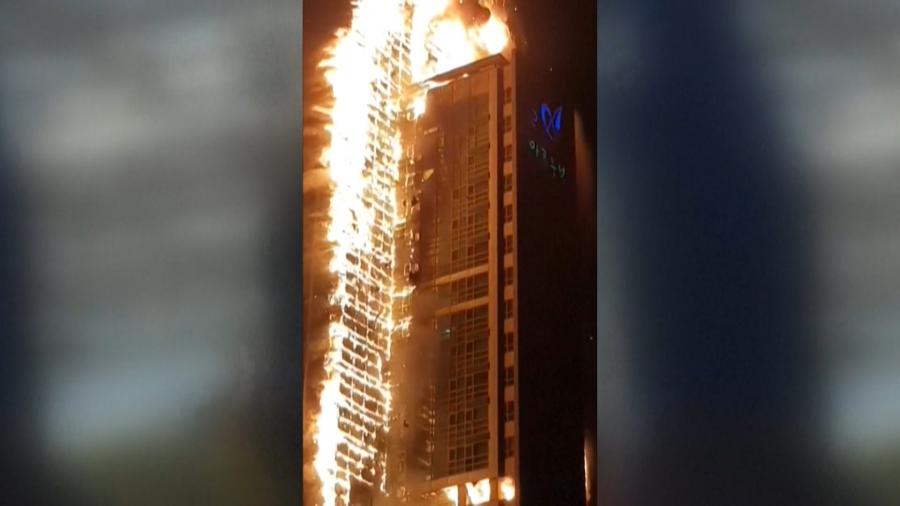 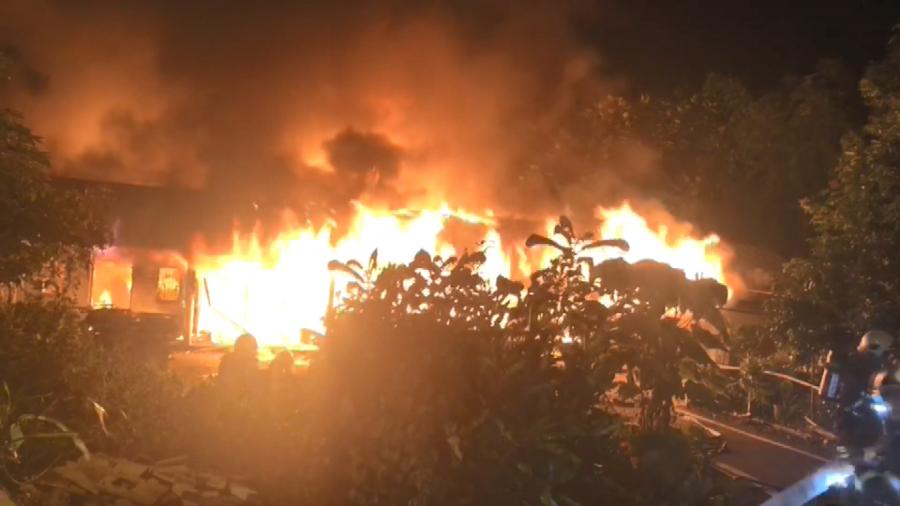 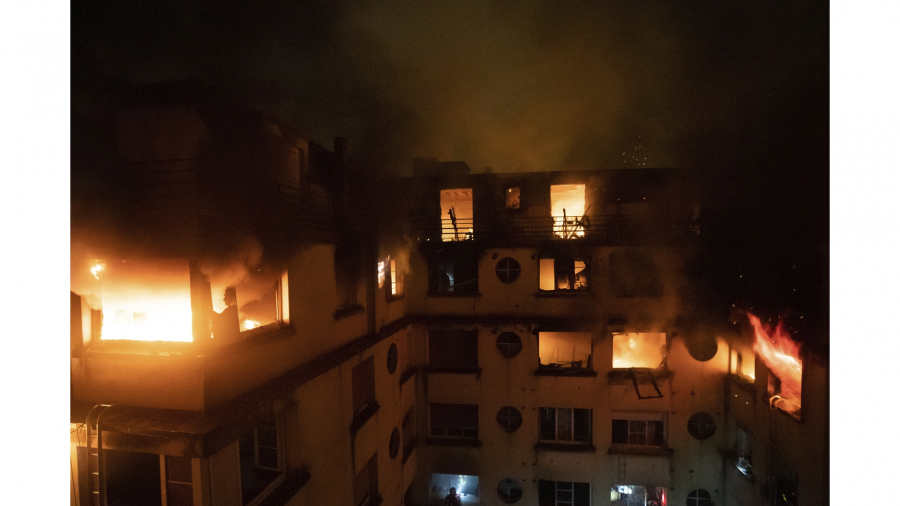 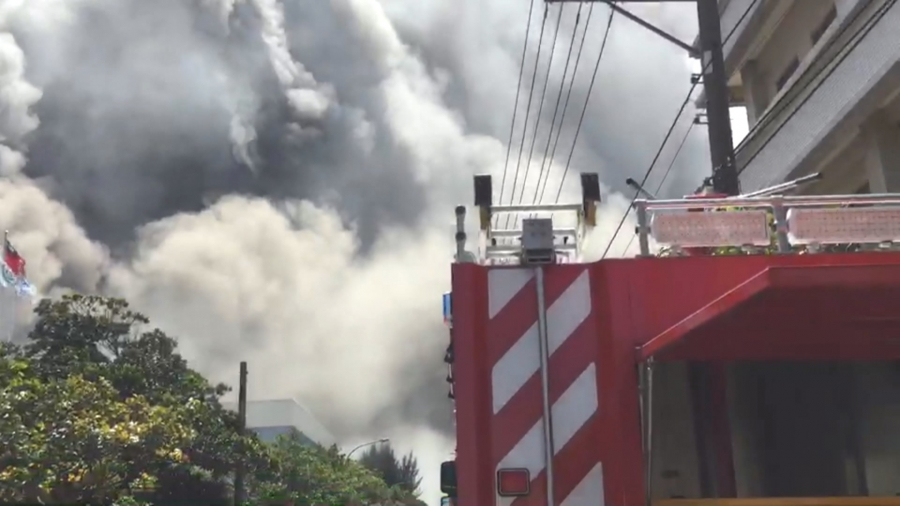