Lai Chin-lin, a former DPP legislator, walked out of Taipei District Prosecutors office quickly with a serious expression. He was investigated and questioned for suspected insider trading. After the interview, he was released on NT$300,000 bail.

Lai was questioned because prosecutors found when Lai was a manager of SECPOS Technology many years ago, the special assistant of the company president and him learned about the bad news of a failed Russian casino transaction. He was suspected of selling shares in advance before the news announcement and during a restricted selling period. Lai once served as a legislator, Deputy Minister of Labor, and is currently the chairperson of Senao International and J&V Energy Technology Company.

Chang Chien-wei, Spokesperson, J&V Energy Technology Company: “The main reason is because this happened between 2015 and 2016. In fact, J&V Energy was not established at that time. And we don't know about this event. In fact, when Chairman Lai was the chairman of J&V Energy, he had no other positions. So this doesn't affect the company at all.”

J&V Energy emphasized that this incident has no impact on the company's financial operations. SECPOS Technology issued a statement saying that it has cooperated with the investigation and provided the necessary information to the investigator. The prosecution will investigate the entire case based on insider trading violation in accordance with the Securities and Exchange Act. Lai daughter, Lai Pin-yu, is currently a DPP legislator. She hasn't given any public response yet after learning her father was involved in insider trading. 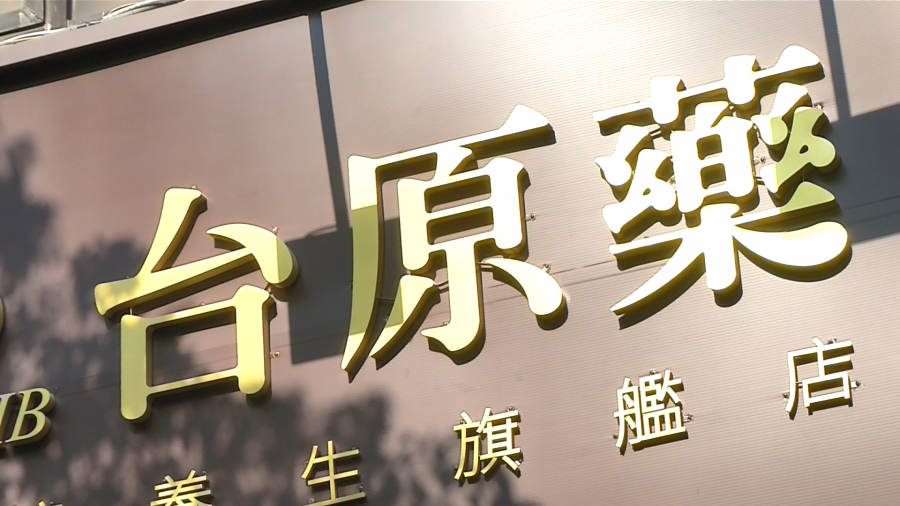