Not only is there an egg shortage, there is a duck shortage with retail prices having risen up to 20 percent. Duck eatery owners say they have no choice but to raise prices or take items off their menus.

Owner, Angelica Duck Eatery: “There's a duck meat shortage. After I'm done with what I have, I probably won't be able to get more for a while.”

The owner of one angelica duck eatery says she can no longer serve her signature dish because of the duck shortage and she has had to remove several dishes from her menu. She also says she is losing money because the price of duck has gone up so much.

A roast duck eatery, meanwhile, has raised its price for a whole roast duck from NT$650 to NT$700. The owner says duck prices went up three times last year and the price hike is a reflection of cost.

Owner, Roast Duck Eatery: “Duck prices have gone up three times already, with a hike of NT$20 each time.”

According to the Council of Agriculture, wholesale prices of Muscovy duck and hybrid Muscovy duck have risen from, respectively, NT$56 to NT$60 per catty and NT$48.8 to NT$50.8 per catty since mid-November.

Liu Ming-cher, Spokesperson, Charoen Pokphand: “The duck meat market was always a closed market. (Price) fluctuations occur all the time. We only have a few thousand (ducks) every day. It doesn't affect us at all. ”

Chiang Chuan-wen, Livestock Production Section Chief, Council of Agriculture: “The duckling breeding rate is low, so the supply is low. Monthly production is around 28 million ducks. We expect supply to normalize within two months.” 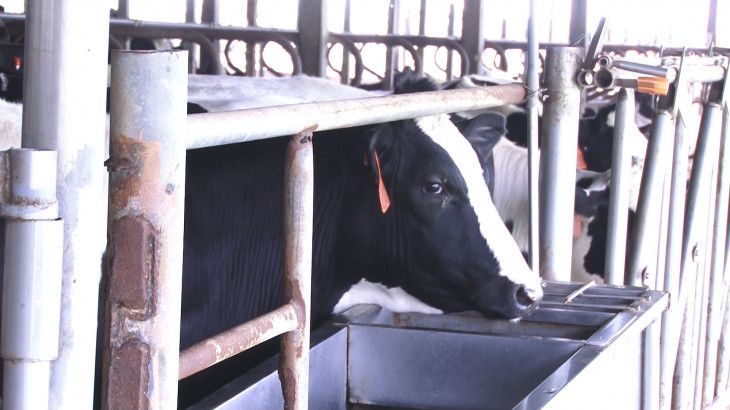