Human fingers, skin, and other physiological tissues have been found in search and rescue operations after an F-16V fighter jet crashed into the ocean on Jan 11. The military did not confirm if they belong to pilot Chen Yi, while prosecutors and Chen' s family are waiting for the examination results.

The blue ice bucket contains what was salvaged from the sea earlier. Military personnel at the scene did not want to disclose the content, only saying that they did not rule out that it was related to the missing pilot.

It's the fourth day after pilot Chen Yi has lost contact, and the search and rescue operation started early in the morning again. The search area planned by the military was the same. However, the night before, the military confirmed that at 4 p.m. on the 13th, besides finding ejection chair parts, a large number of wreckage parts and physiological tissues, such as skin and the finger, were also found. They were sent to the Chiayi City Funeral Home on the evening of the 13th and Chen's family members were invited to accompany the prosecutor for inspection.

Hsieh Wen-chi, Chief Prosecutor, Chiayi District Prosecutors Office: “The prosecutor and the forensic doctor examined skin, bones, and other parts last night. The specimen and family members' DNA have been collected and sent to forensics for identification.”

Military: “Finding the parts is a good thing. It offers closure for the family. We will ask headquarters for a unified explanation and presentation.”

The prosecutor said that a thumb, skin, and bones were recovered and being compared with the DNA of family members. At the search and rescue scene, enthusiastic fishermen found that the helmet was stuck on the shore. The fisherman said that the helmet does not look like a pilot's helmet. They will go out to sea after the sea is stable, and will carefully look for any debris in deep water areas. 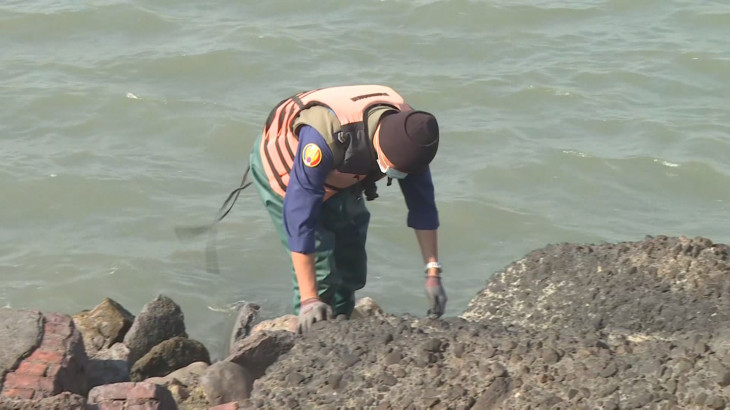 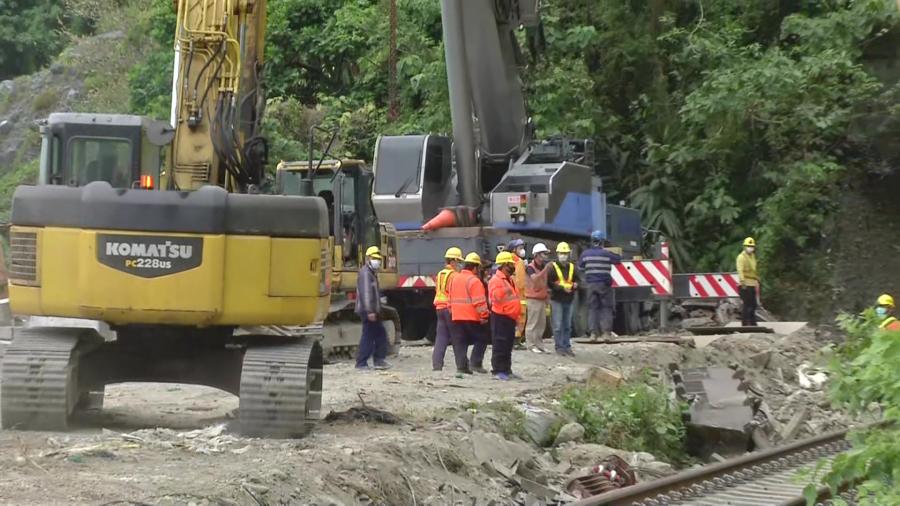