Air Force Captain Chen Yi remains unaccounted for after the F-16V fighter jet he was flying crashed on Jan 11 during a training mission. Meanwhile, local fishermen discovered a sinkhole, with military sending personnel to the site to investigate.

Between the two faraway white dots is the location where fishermen discovered a marine sinkhole on Jan. 12. This location is thought to be where Air Force Captain Chen Yi disappeared on Jan. 11 when his F-16V fighter crashed into the ocean during a training mission. Coast Guard ships remained on standby nearby.

The place where Chen went missing is a shallow offshore shoal with loose soil, so the military may erect scaffolding or a platform to facilitate the search operation. Engineers and specialized personnel arrived to provide suggestions.

Military Personnel: “Sorry, but only the Political Warfare Bureau will make statements on behalf of the military.”

Engineers carrying tools prepared to board ships. A resident surnamed Cheng was the first to discover debris from the fighter. He continued assisting in the search operation on Jan. 13. He took photos of some suspicious objects he saw next to an embankment to send to the military.

Mr. Cheng, Search and Rescue Volunteer: “I look around as I walk and as I drive. I even went to search in other people's fish farms.”

Residents say they've been searching along the embankment on the other side of the water where Chen went missing. The military deployed an additional 11 divers and sent them to the place where the plane crashed. Wreckage and a jacket have been found since Chen went missing. There were rumors that the black box was recovered, but the military did not respond to questions. 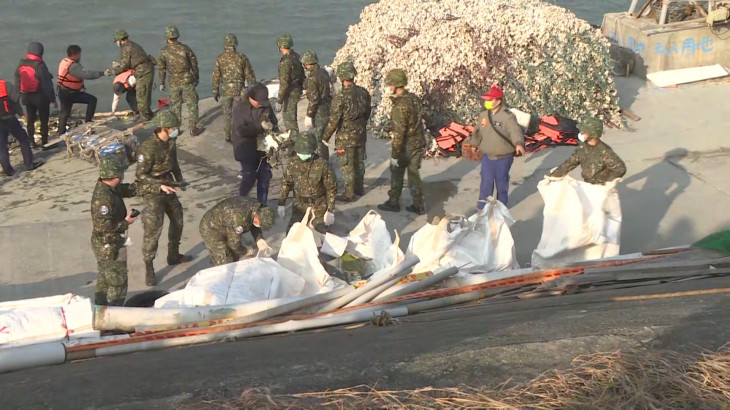 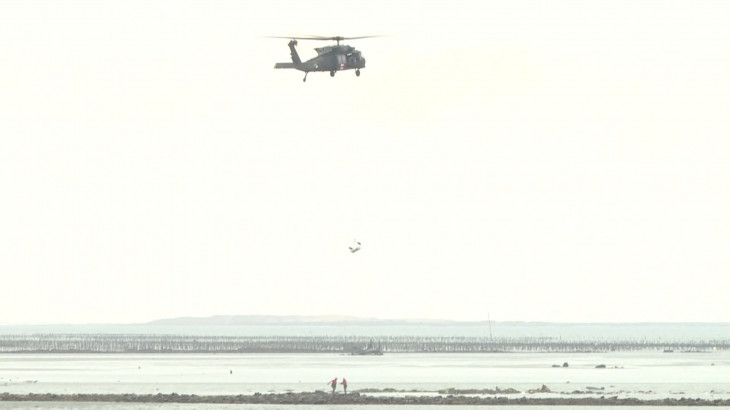 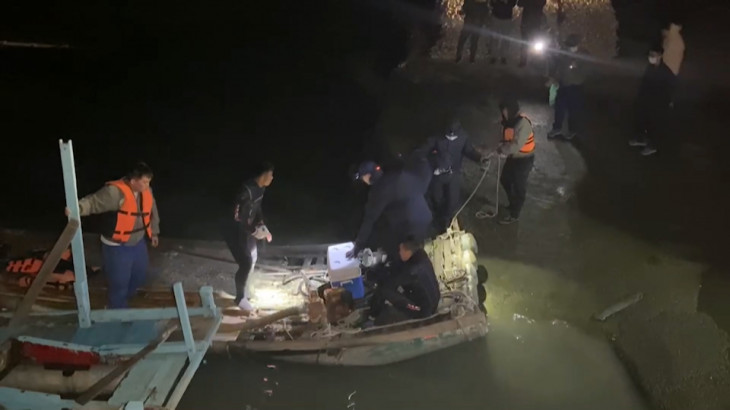