A post office and convenience store in Taipei's Beitou District that were visited by a confirmed case closed on Jan. 12 for disinfection. Meanwhile, Taoyuan City ended the school semester early, but New Taipei City said it will not follow suit at the moment.

A post office in Taipei's Beitou District was closed on Jan. 12 for disinfection because it was visited by a confirmed COVID-19 case. A convenience store on the same street was in the same situation. Recently, two nurses employed by a Taipei hospital and the boyfriend of one of the nurses tested positive. Another local case was confirmed on Jan. 12. The Taipei City Government has already made preparations in advance for “strengthened” quarantine hotels with on-site testing and personnel.

New Taipei City is also bracing for a surge in cases. Mayor Hou Yu-ih inspected the disinfection measures of disease prevention taxis, disease prevention buses, and public buses on Jan. 12. The Taoyuan International Airport cluster infection has already spread to communities and campuses. The Taoyuan City Government announced the winter vacation would start one week early for elementary schools, public kindergartens, and affiliated kindergartens. Jan. 14 is the last day of school for the current semester. New Taipei City isn't planning on following suit at the moment.

Hou said city campuses continue to uphold the five disease prevention measures required under a Level 3 alert during meals and tables remain partitioned. He also said the city government will conduct progressive reviews and fight the battle alongside Taipei and Taoyuan. 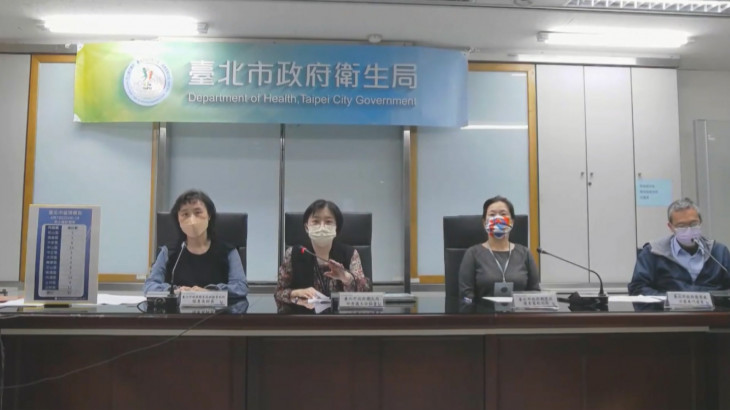 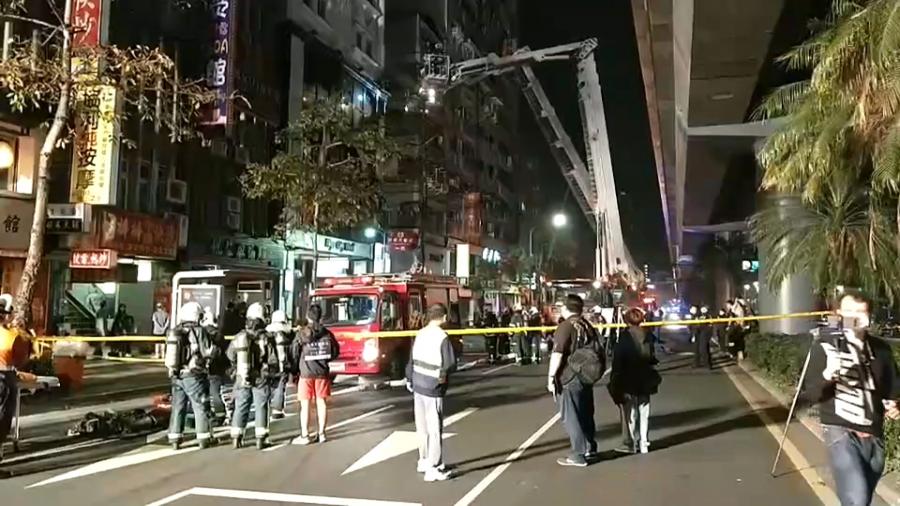