A man surnamed Chu who left a message on the internet claimed to hurt people during New Year's Eve fireworks at the Taipei 101. Police arrested the suspect and 800 police officers will be deployed to ensure safety.

The police rushed into this New Taipei City residence late at night to arrest a man surnamed Chu and seized his computer to preserve evidence because Chu is suspected of leaving a message under an online video game claiming to copy Cheng Chieh case. He said he would set fire at a high-speed rail station and bomb the crowd at the Taipei 101 during New Year's Eve fireworks, and even target the Presidential Office Building. Net citizens saw the screenshots and reported the case immediately. The police then tracked Chu's online IP to investigate.

Hsueh Hsien-te, Captain, 8th Inves. Corp, Criminal Inves. Div., Taipei City Police Dept.: “We executed a search of Chu's home in New Taipei City's Tucheng District. Chu was arrested and brought back for questioning. He frankly confessed that his message was to express his mood at the time.”

The police found no explosives or knives in Chu's home but he did publicly state he would carry out dangerous acts. After interrogation, the police transferred him to district prosecutors for further investigation on suspicion of intimidating the public.

The New Year's Eve party is about to take place on the 31st. Police are ready to inspect the venue and nearby buildings in advance. Police dogs are also deployed to patrol every corner one by one to prevent contraband and explosives from causing harm. Additionally, aerial drones will be strictly controlled.

Lan Ta-shan, Leader, Mobile Team, Criminal Investigation Squadron, Xinyi Precinct: “We will intercept aerial drones flying around the stage and guide them to the owner's area to land. An officer will follow the drone to the landing area to see who was flying the drone.”

Police will investigate unapproved aerial drones in accordance with the law to prevent people from using them to attack or improperly operate them during the concert. An expected 800 officers will be deployed at various control areas and intersections to maintain safety. 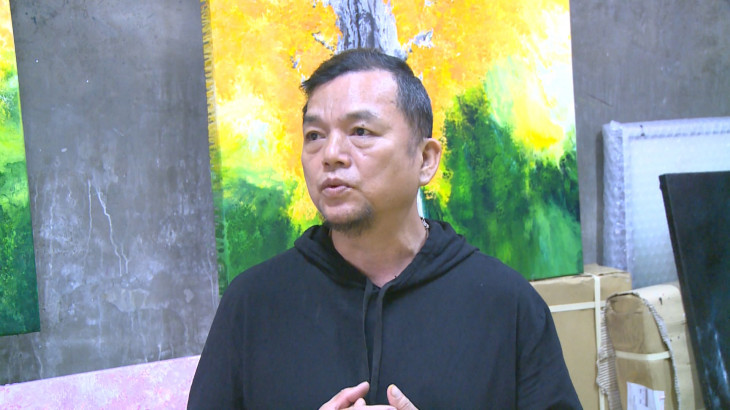 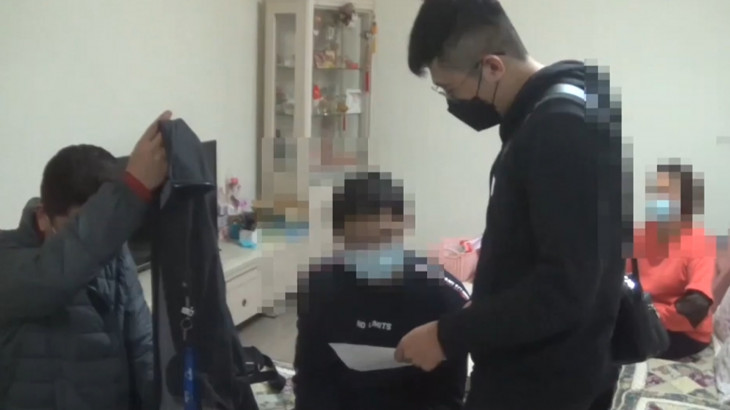 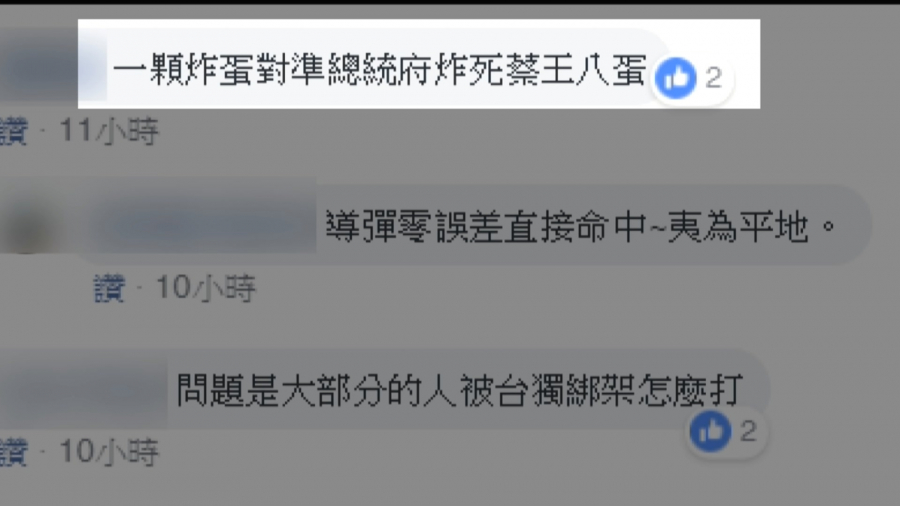 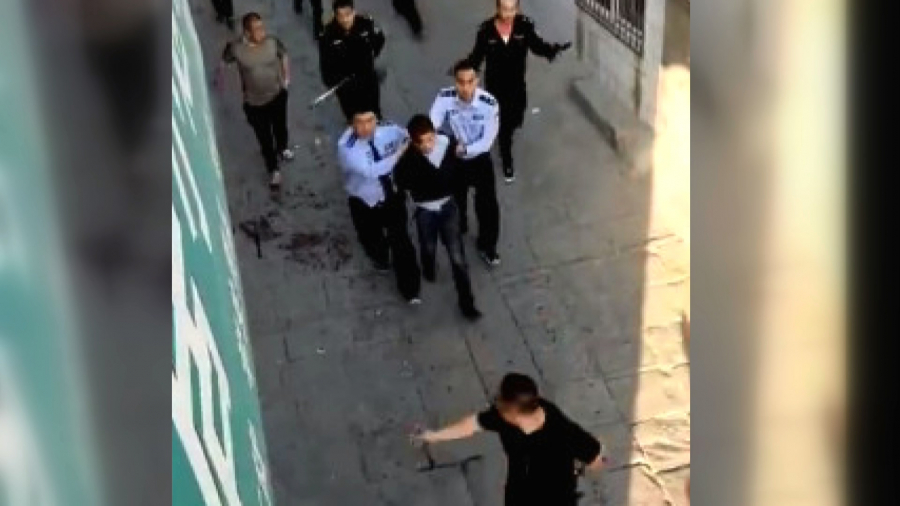