Kuomintang Legislator Lee De-wei and the leader of the Cherish Algal Reefs Referendum Group Pan Chong-cheng, conducted an inspection. They discovered there was concrete covering algal reefs, and the legs of a temporary trestle were inserted into algal reefs.

The tide ebbed at 5:30 a.m. on Dec. 7, making it the opportune time for Kuomintang Legislator Lee De-wei, a member of the legislature's Social Welfare and Environmental Hygiene Committee, and Pan Chong-cheng, the leader of the Cherish Algal Reefs Referendum Group, to go to Datan to conduct an inspection of the algal reefs. They headed towards the location where a pier is being built for a third LNG terminal. They discovered that there was concrete covering algal reefs, and the iron legs of a temporary trestle had been directly inserted into algal reefs.

Pan Chong-cheng, Cherish Algal Reefs Referendum Group Leader: “The area under the bridge pier and temporary trestle are continuous algal reefs. What I want to stress is that they are continuous. They claimed that there were gaps so that they could drive piles, but there are no gaps. It's said that when the tide ebbs, you'll see who isn't wearing pants. This saying has come true today.”

Lee De-wei, Legislator (KMT): “Right now, we're walking on concrete, not algal reefs. They may have been algal reefs before. President Tsai Ing-wen said that absolutely no work was taking place on top of the algal reefs, but there are disparities between what she said and the reality.”

Lee pointed out that President Tsai Ing-wen said in November during an inspection that the third terminal wasn't being built on top of algal reefs. However, the current situation shows otherwise. The purpose of the inspection on Dec. 7 was to provide people with correct information. In response, CPC Corporation said it has done its best to minimize the impacted area.

Chang Jui-tsung, Spokesperson, CPC Corporation: “For our pier, we had to choose between the lesser of two evils. If you don't use a pier, then you have to directly excavate the seabed, which would have a bigger impact on algal reefs. That's why we opted for the solution with the least environmental impact for this major national construction.”

Wang Mei-hua, Economic Affairs Minister: “I don't know how they calculated savings of NT$130 billion. Right now, the third terminal project doesn't even exceed NT$130 billion. That's why I don't understand this statement at all.”

Wang said it would take 11 years to relocate the third terminal, and it's unknown whether it can be accepted. Moreover, reducing coal usage can't be delayed any longer. 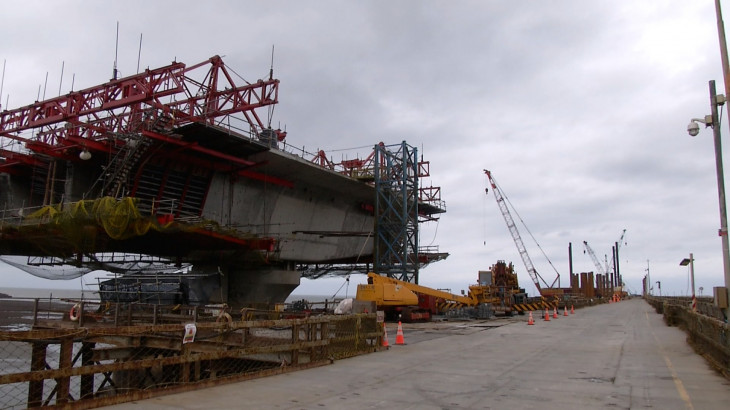 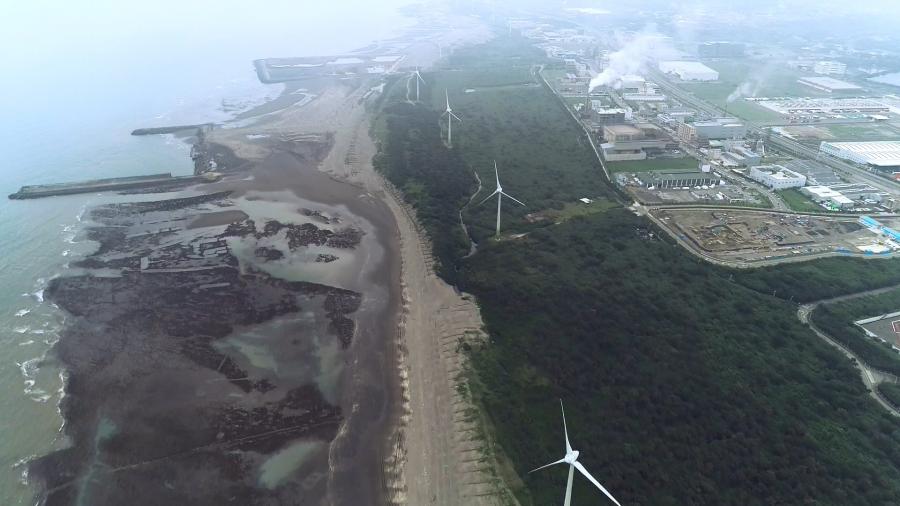