A passenger beat up a taxi driver because he thought the car was going too slowly. The suspect even drove the taxi home after the driver abandoned his taxi and fled.

Passenger Surnamed Chuang: “Take out your phone. One. Two.”

A man surnamed Chuang brandishes a Swiss Army knife and uses a threatening tone of voice against a taxi driver. The taxi driver is so frightened that he flees the cab while shouting for help.

Passenger Surnamed Chuang: “Are you coming back?”

Chuang, who had boarded the taxi to go home after drinking, decided he didn't want to wait for the driver any longer and sat himself in the driver's seat before driving the taxi away.

Witness: “I saw a person over there moving hurriedly. I didn't know what happened.”

The taxi driver fled his vehicle in the middle of a road. This incident occurred in New Taipei City's Xinzhuang District, at the intersection of New Taipei Boulevard and Siyuan Road at around 8 a.m. on Nov. 21. According to the police, Chuang took a taxi home after going out drinking. He spent the entire ride beating on the glass with his head and hands. The driver asked him to stop, and he became upset. He then asked the driver to drive faster, which the driver refused to do. Chuang then started beating up the driver and threatened him with a Swiss Army knife.

Chen Yu-wen, Captain, Touqian Police Station, New Taipei City PD: “After the suspect was apprehended, he confessed that he drank too much and didn't remember the incident. We are investigating the crimes of robbery and injury.”

After stealing the taxi, Chuang drove it to his residence. The vehicle wasn't damaged. He is under investigation for robbery and injury for beating up the driver, threatening him with a knife, and carjacking. The taxi driver has decided to sue. Chuang's blood alcohol level was over the limit when he was tested at home, but it cannot be proven that he was driving under the influence. 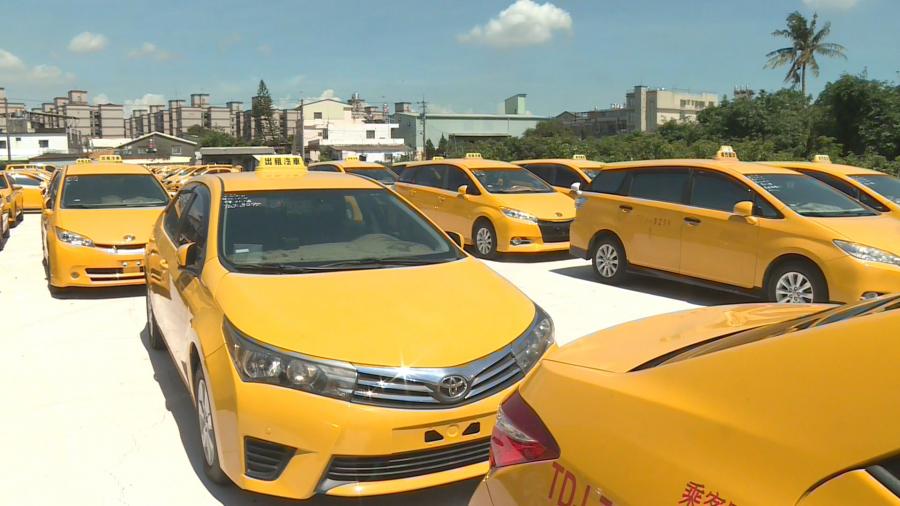 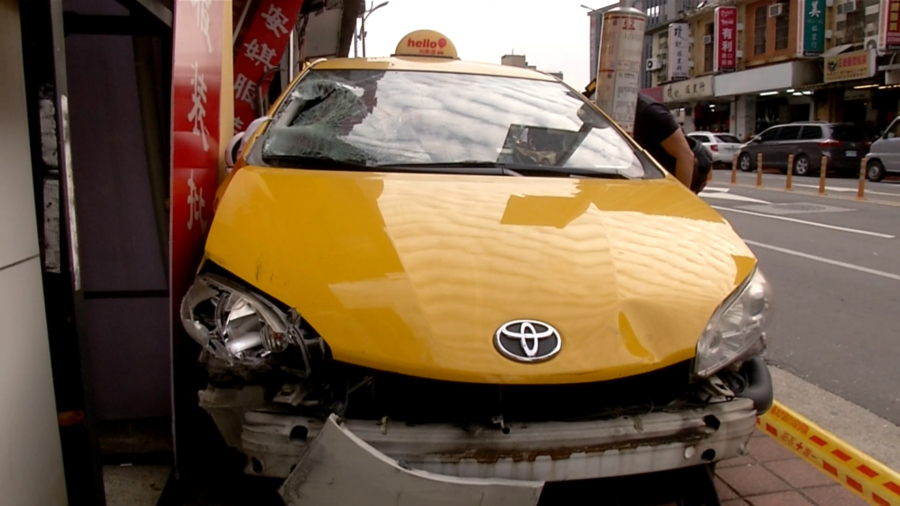