Changhua City is using solar-powered mobile monitors to solve littering problems. From January to October this year, 46 fines were issued.

At 2 a.m. on the 23rd of last month, a car stopped on the side of Changhua City's Hsinping Road. Two men got out of the car and threw away more than 10 boxes of trash on the side of the road and immediately left. The entire incident was captured by a mobile solar CCTV and the city has fined the perpetrators.

Lin Shih-hsien, Changhua City Mayor: “Usually, this happens in more remote areas, especially on those industrial roads in the mountains. Those are more remote and sparsely populated places.”

This dumping hot spot is located at the side of the culvert under the highway. Locals said that it is located at the intersection of three townships, but few vehicles pass by at night. Dumped waste is often found here, even from other counties and cities, which has become a headache.

Local resident: “Motorcycles going from Changhua City to Lukang or Shioushuei will pass here. (And they just throw away their trash?) Yes, that's right.”

Changhua City has set up a weapon to ban littering. It not only uses solar energy to operate but also allows 360-degree circular monitoring. After the image is taken, the city's clean team fines people using the images. 46 fines have already been issued from January to October this year. The clean team has three such solar CCTVs, but they are not without shortcomings.

Lu Ching-chin, Clean Team Leader, Changhua City: “The situation we have encountered is if there is no sun during cloudy rainy days, our CCTVs cannot operate.”

The Changhua City clean team stated that a fine of NT$1,200 to NT$6,000 will be issued for littering. If it's industrial waste, a fine of less than NT$3 million can be imposed. Monitoring locations can be changed at any time to prevent arbitrary disposal of garbage. 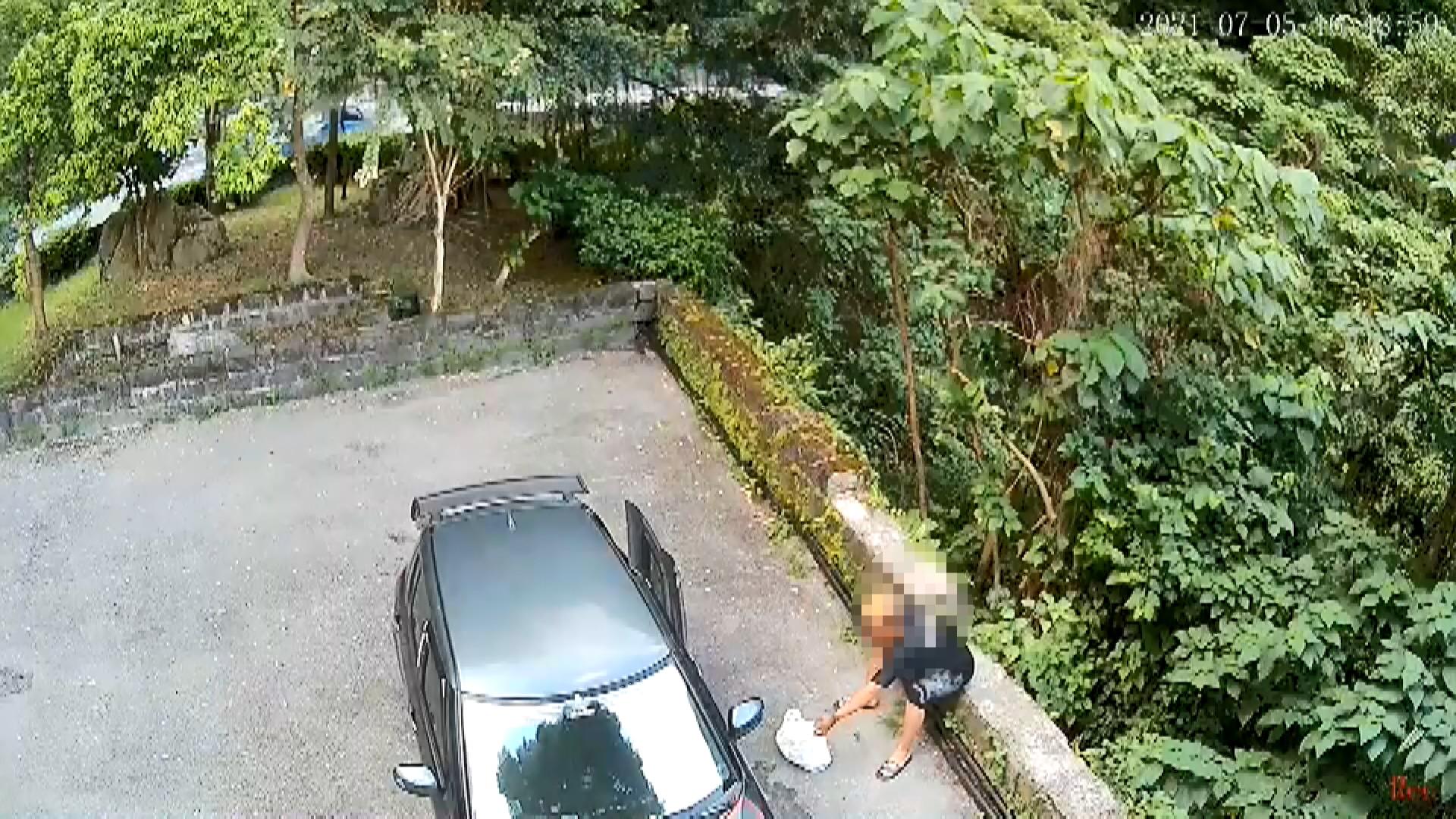 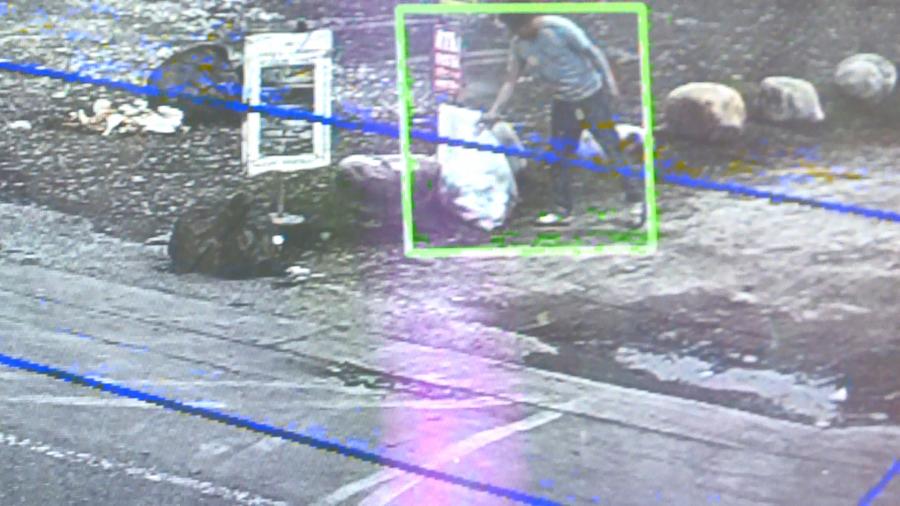 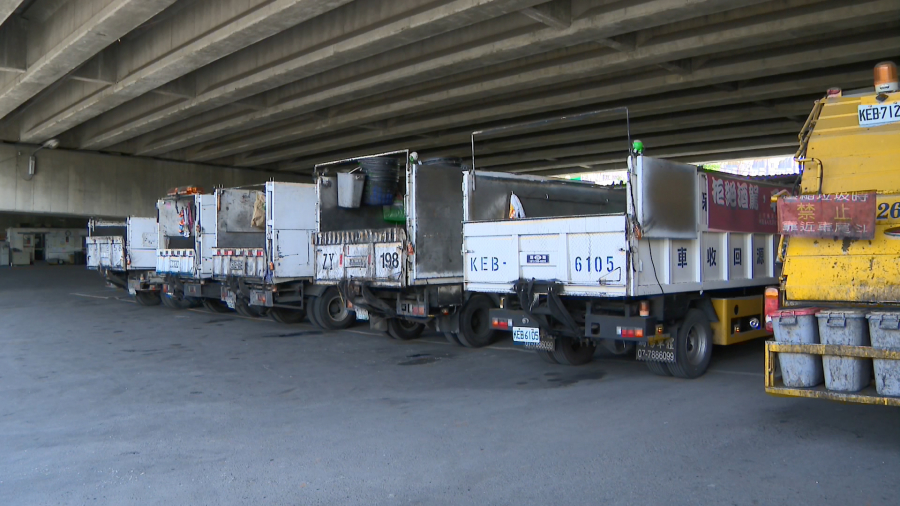 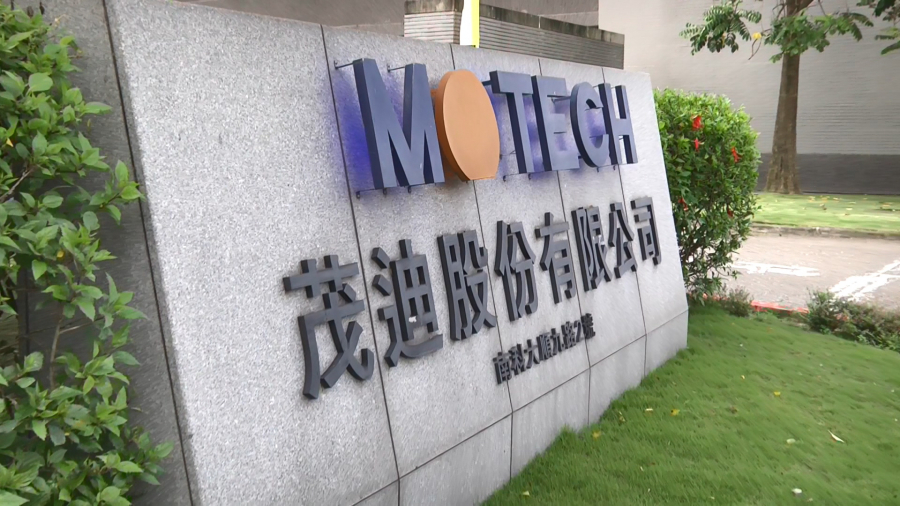