A police officer surnamed Kao posted a photo of a campfire at Nantou's Chuntai Mountain. The police have started an investigation as she might violate the forest law.

A happy photo by the campfire and a series of photos of setting up camp and the fire. This post is from a New Taipei City police officer surnamed Kao. The camping site is in Nantou County's Chuntai Mountain. She posted on Facebook that she went camping at 27.5 kilometers mark on Chuntai Mountain's trail road and started a campfire on October 22 this year. An uproar ensued after the news was exposed. The New Taipei City Police Department urgently convened a press conference on the 19th to explain, saying that police officer Kao denied lighting the fire.

Lin Sheng-ming, Inspector Division Head, Xindian Precinct: “When she set up camp, there was another group next to her. Those climbers started a campfire. She doesn't understand relevant laws and regulations. She immediately took pictures because she thought it was beautiful. She's sorry for causing many misunderstandings.”

Officer Kao said that she did not know who lit the fire. She just leaned over to take pictures but the Forest Bureau has launched an investigation. Chuntai Mountain's entry was illegally occupied by campers in January this year, causing concerns about climbers. Then in May, NCC official Chiao Chien-chung caused a forest fire at Yushan's Patungkuan camp, which burned 79 hectares. The Forestry Bureau fined Chiao NT$220 million in restitution. The Forest District Office in Nantou stated that based on current evidence, officer Kao may have committed multiple crimes such as violating the forest law, stealing the forest's main and by-products, and setting fire in a forest area.

Li Chih-min, Deputy Director, Forest District Office, Nantou: “Stealing forest main and by-products can be penalized by imprisonment for more than 6 months and less than 5 years. In addition, a fine of NT$300,000 or more, but less than NT$6 million will be imposed. Lighting a fire in a forest area may result in a fine between NT$120,000 and NT$600,000.”

The Forest District Office stated that it had requested through a formal letter that the Seventh Special Police Corps initiate an investigation. Officer Kao has been summoned to appear for questioning. Xindian precinct emphasized that it will cooperate with the Forest Bureau and the Seventh Corps. If it is confirmed that officer Kao has violated the law, administrative punishment will be levied. 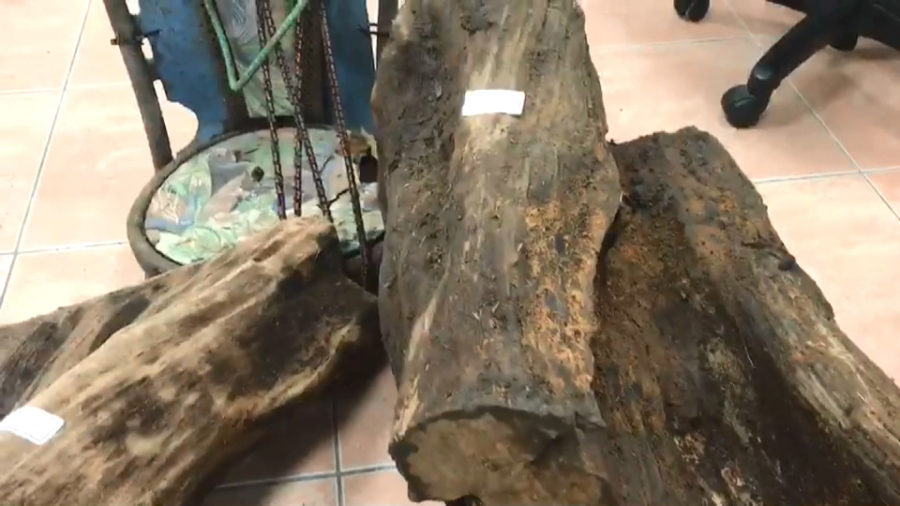 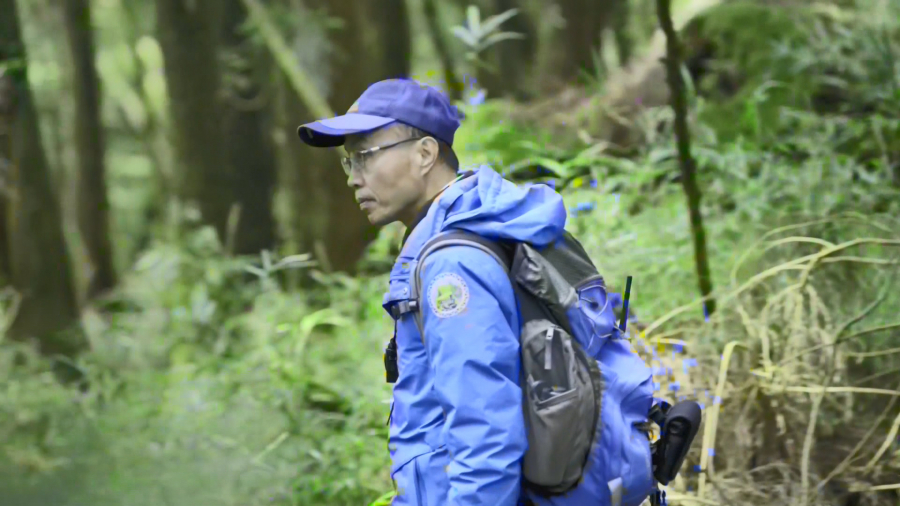