A Taichung traditional medicine clinic was found to be knowingly selling herbs contaminated with lead and cin-na-bar last year. One of the 46 victims, a woman surnamed Chang, died earlier this month.

Taichung's Sheng Tang Chinese Medicine Clinic was found to be knowingly selling medicinal herbs contaminated with lead and cinnabar last year, poisoning 46 patients. Many of the patients are still going through detox protocols today. One of the 46, a woman surnamed Chang, died earlier this month.

Ms. Ho, Victim of Sheng Tang Clinic Case: “She had fluid accumulating not just in her abdominal cavity, but in both legs as well. She became weaker and weaker and told her husband she wanted to go home. She died not long afterward on Nov. 2.”

Chang was being treated at the clinic for breast cancer. The chief practitioner of the clinic, Lu Shih-ming, gave her medication contaminated with lead, which accelerated the metastasis of Chang's cancer. On the 18th, victims and their families said the clinic had the money to hire three high-priced lawyers but refused to give a single cent to its victims.

Chen Ming-chen, Family Member of Victim: “(My family member's) medical treatment costs NT$6,900 a day and he has to (be hospitalized) for two weeks at a time. It's been over six months and (the clinic) has not shown an iota of goodwill or remorse.”

The lawyer representing the victims, Luo Yung-an, says this type of large-scale pharmaceutical poisoning suit is rare. Unfortunately for the victims, the government has chosen not to order any toxicity identification evaluations for the use of prosecutors and courts. The victims are therefore seeking assistance from the Institute of Forensic Medicine.

Luo Yung-an, Victims' Lawyer: “We have asked the Institute of Forensic Medicine to step in. There is precedence for this.”

Lu's professional license has been revoked and he has not responded to media requests. The death of Ms. Chang has galvanized the surviving victims in their quest for justice. 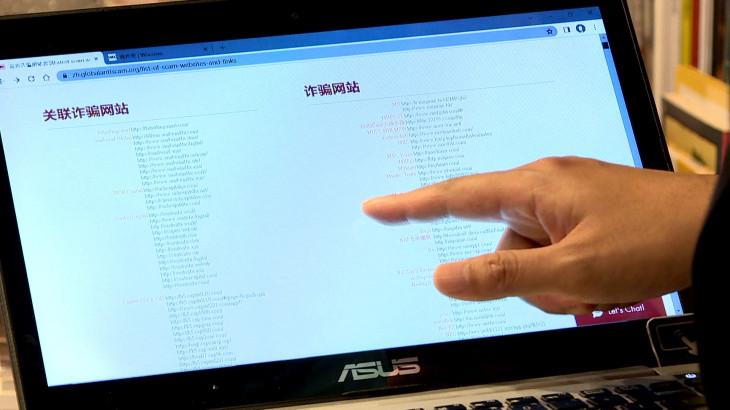 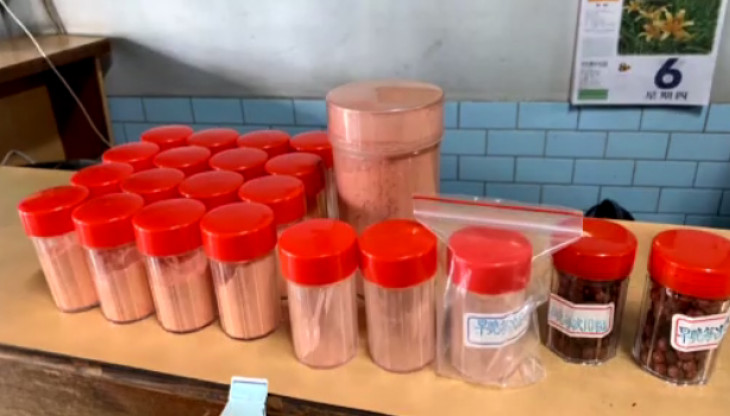 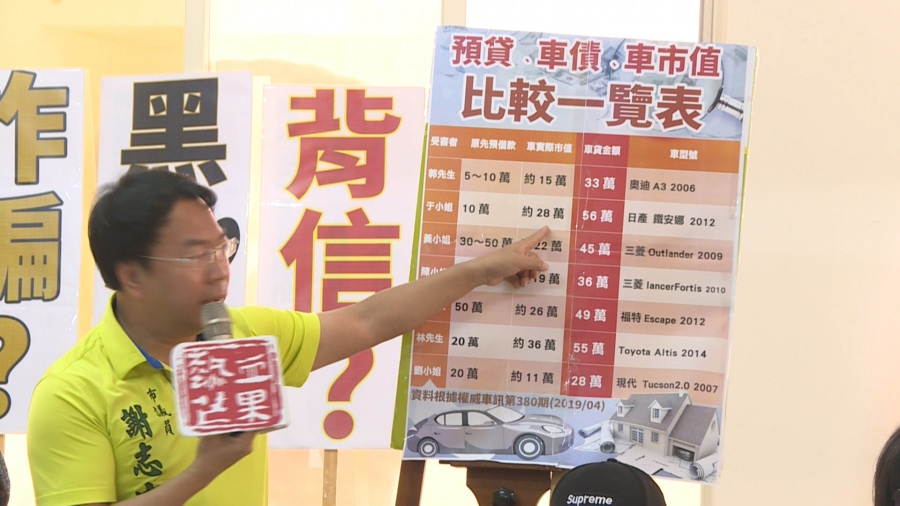