Internet celebrity Yang Hui-ju and Tsai Fu-ming have been sentenced to six months in prison respectively after they used wordings such as "garbage,"suck" to accuse the Taipei Economic and Cultural Office in Osaka over its handling of Typhoon Jebi in 2018.

The office had come under fire after thousands of Taiwanese tourists were stranded at airports in Japan due to the typhoon, which many believed, led to the suicide of diplomat Su Chii-cherng. Even though Yang denied having a boss and "voluntarily" posted comments on the internet, the judge said there are limits to freedom of speech. The 6-month sentence can be commuted to a fine of  NT$180,000 and the case can still be appealed. 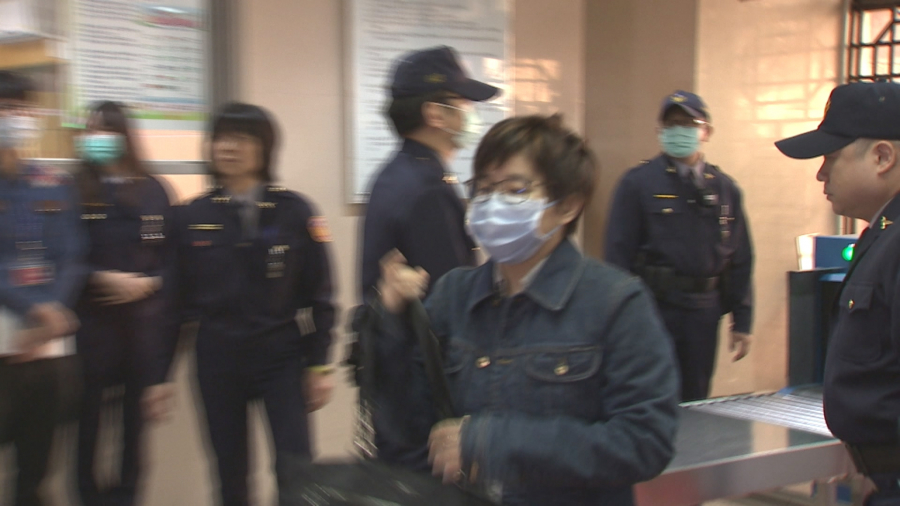