A male college student surnamed Sung in Taichung was beaten into a coma after a car collision. Doctors said that he is gradually waking up and had responded to his name.

A college freshman surnamed Sung was beaten into a coma after colliding his car in a man surnamed Chang's car in the early morning hours on the 7th. Good news came on the 12th regarding his condition. The hospital said that Sung has gradually shown signs of being aware and responded to his name.

Shen Chiung-chi, Director, Neuromedicine Center, Taichung Veterans General Hospital:  “His tomography scan doesn't show severe edema. When I went to see him this morning, his brain pressure was quite good. He can already nod when we called his name, So we need to give him some time to wake him up slowly.”

Sung's mother also visited a law firm to learn details of future legal actions and insisted on filing a suit against the three perpetrators.

Sung's Mother: “I checked with the lawyer to see how do we go about the criminal matter and gathered evidence. We will file the most severe suit, and if possible, against all three men.”

Taichung city police have also initiated its response to the city's violent cases. Starting from the early morning of the 12th, a comprehensive anti-violence sweep was launched to inspect KTVs, bars, pubs, karaokes, and gang territory in the city.

Tsai Tsang-po, Commissioner, Police Department, Taichung City: “We are targeting KTVs and some hotels. Additionally, we are closing roads to carry out individual inspections.” 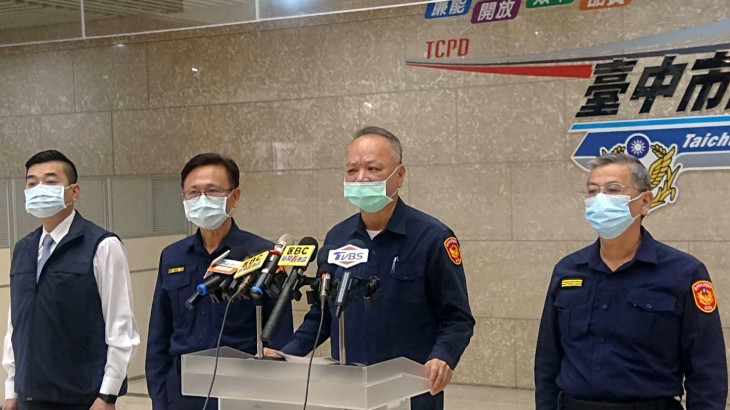 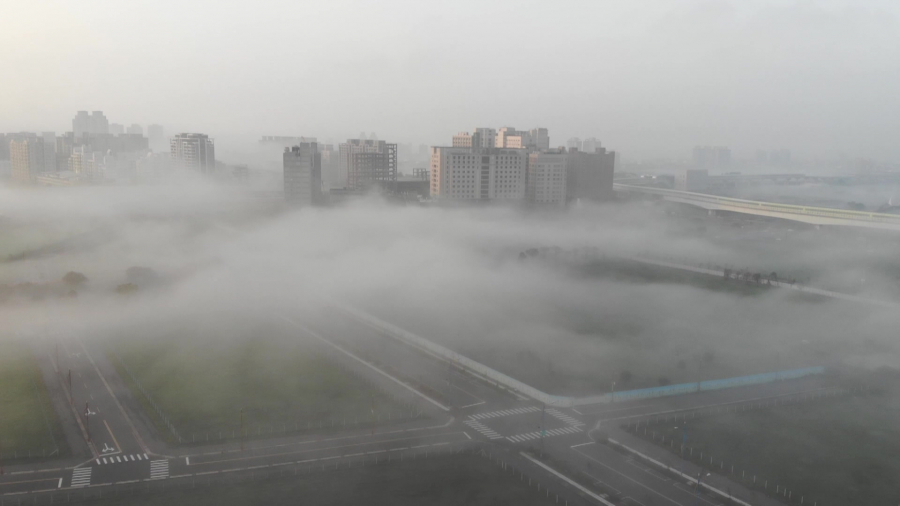