Starting Nov. 1, Sinshang Primary School in Kaohsiung will become one of the few schools where students can arrive later to school between 7:40 to 8am. This allows for more time for breakfast and transportation in the morning.

Elementary Student: “I'm so happy. (Why?) Because I get to sleep for five more minutes.”
Elementary Student:  “I can sleep for a little longer in the morning. Some parents have kids that go to different schools so now they can have more time in between to drop them off. ”

Parent of student: “Kids would often feel very rushed if they happen to wake up later than usual. They would be in a rush to put on their clothes and rush out the door without having breakfast properly either. Kids get stressed easily being just a minute or two late.”

The school said students very often arrive at school hastily without having breakfast so they decided to delay arrival to school. Students can have more time for breakfast or even more time to sleep. Sinshang Primary School took over a month to do surveys and engaged in talks with the parents over this decision. The school decided to implement this new policy after 65 percent of the parents agreed. If students have to arrive at school earlier, as usual, it is certainly OK to do so, the school says. Teachers would be around to keep an eye on the students.

Wang Yen-yan, Principal, Kaohsiung Municipal Sinshang Primary School: “We have decided to shorten cleaning and sweeping time in the morning and morning time with the teachers to provide more flexibility in arrival to school for the students. We will make more efficient use of time. If students arrive earlier as usual we will make sure they get taken care of as well.”

By arriving at school 20 minutes later, cleaning and sweeping time before class gets shortened but official class time remains the same. Better security cameras would be installed and safety patrol would be organized to keep students safe while they are on campus. New policies are in effect starting on Nov. 1 and will be on trial for two months for evaluation in Jan. 2022. 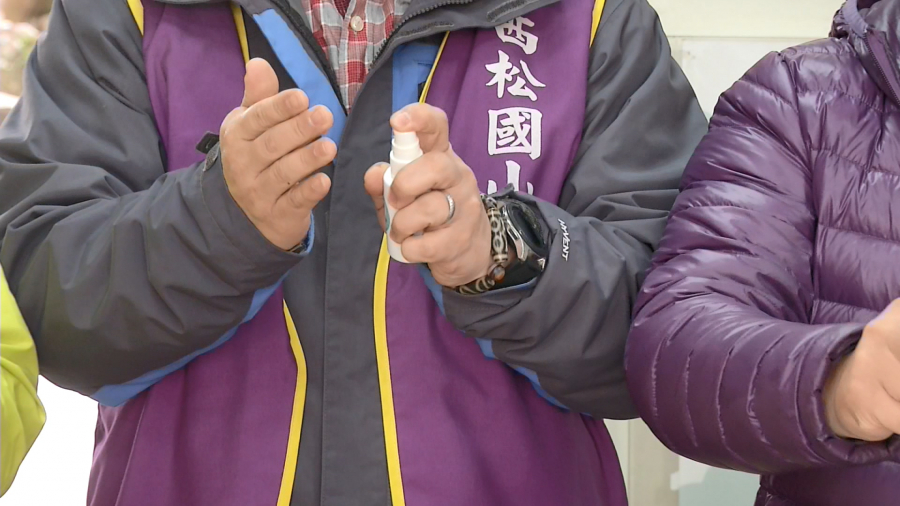