The possibility of restarting the fourth nuclear plant in Taiwan is zero, regardless of the referendum results,  according to Atomic Energy Council Minister Hsieh Shou-shing. Hsieh's answer has sparked anger and controversy in the Legislative Yuan.

The referendums will take place on December 18. KMT legislators asked the Minister of Atomic Energy Council Hsieh Shou-shing, what operating procedures would be carried out if the referendum to restart the fourth nuclear power plant passes? Legislators were dissatisfied with Hsieh's response.

Lee De-wei, Legislator (KMT) vs. Hsieh Shou-shing, Atomic Energy Council Minister："What are you going to do after the referendum passes? (Taiwan Power has not proposed a restart plan at all.) Taiwan Power has to follow the referendum result and apply to restart the plant. Your Council has statutory duties. You have to do what you should do. But you don't do anything today."

The fourth nuclear power plant obtained its building permit in March 1999. Construction has been for more than ten years, with the suspension of construction, resumption of work, and finally the reactors being sealed. The plant has never been completed. The building permit expired at the end of last year. By law, it must receive Atomic Energy Council's approval again to start operating. The plant's fuel rods have been shipped back to the United States. Hsieh stated that he would not agree to have the fuel rods returned when questioned by an independent legislator.

Huang Kuo-shu, Legislator (Independent) vs. Hsieh Shou-shing, Atomic Energy Council Minister："Would you accept to buy back the original fuel rods that were sent out? We won't agree to have them come back again. What is the possibility of the fourth nuclear power plant receiving AEC approval to restart? Zero."

The digital operating systems have been installed at the plant for many years. How can expired parts be replaced is also a problem. Where should nuclear waste go? Hsieh said there's never a solution to the problems. Taiwan People's Party legislator Kao Hung-an is concerned about the third nuclear plant's nuclear waste disposal after decommissioning in the future. She reminded the AEC that it should disclose the current situation and the truth on its official website for the public to make judgments before the referendum. 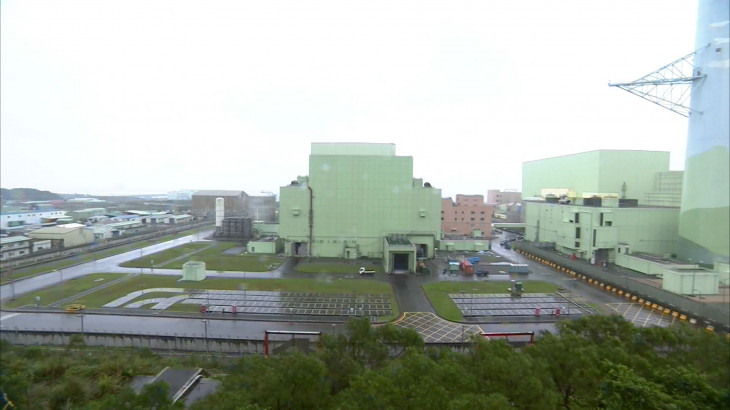