A Uber driver in Taipei City was robbed of the meal he was carrying during a delivery trip and was pulled down and suppressed on the ground. The robber, to everyone's surprise, is a police officer.

Mr. Lin, Food Deliverer: “He robbed my meal. He pulled me down and suppressed me. I was scared. ”

Mr. Lin is still full of fear when looking back on the incident. He took a recording of the conversation. When he delivered the meal to the door, someone suddenly threw him down and suppressed him. There was a scuffle and his meal was robbed. Mr. Lin was shocked to learn afterwards that the person that robbed him was a police officer.

Mr. Lin, Food Deliverer: “The police is supposed to protect us. I didn't break the law during the entire time. I'm actually quite scared as a result of this incident. "

The accused was a police officer surnamed Chen from Taipei Police's Criminal Investigation Division. He asked for a sick day on the 23rd of last month to see a doctor. He spoke incoherently and was mentally unstable after returning to the division that night. His superiors asked another colleague to take him to go back to the dormitory to rest. But unexpectedly, he first clashed with the UBER driver after losing control of his emotions, and then rushed out of the car to suppress the deliveryman and stole his meal.

Weng Chun-neng, Chief Inspector, Taipei City Police Department: “He saw a doctor first. After we finish our investigation, we will send it over to the prosecutor's office. ”

The police apologized for this colleague's behavior, and emphasized that it was only a one off case. At the same time, they claimed the officer robbed the meal while he was experiencing a sudden episode of schizophrenia. The officer has been forcibly sent to the hospital. The case will be transferred to the Shilin Prosecutors Office in accordance with the law. But this incident may have hurt police's image again. 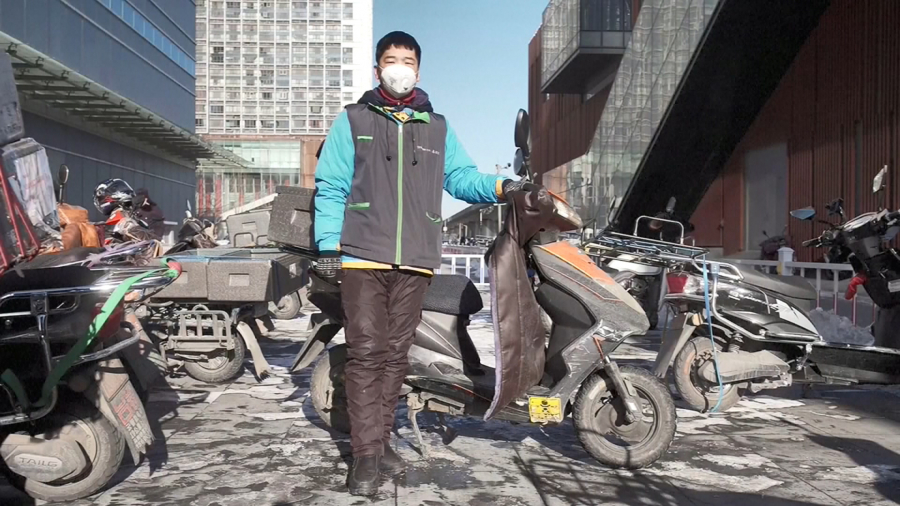 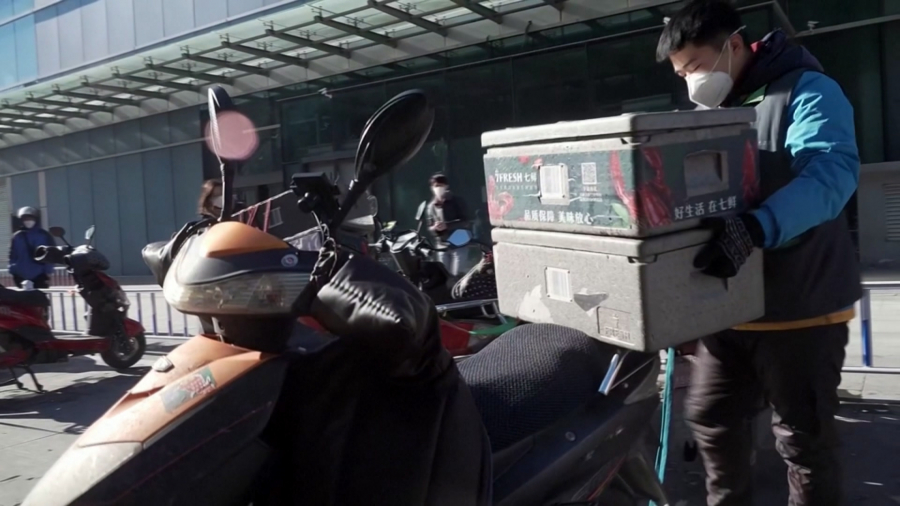 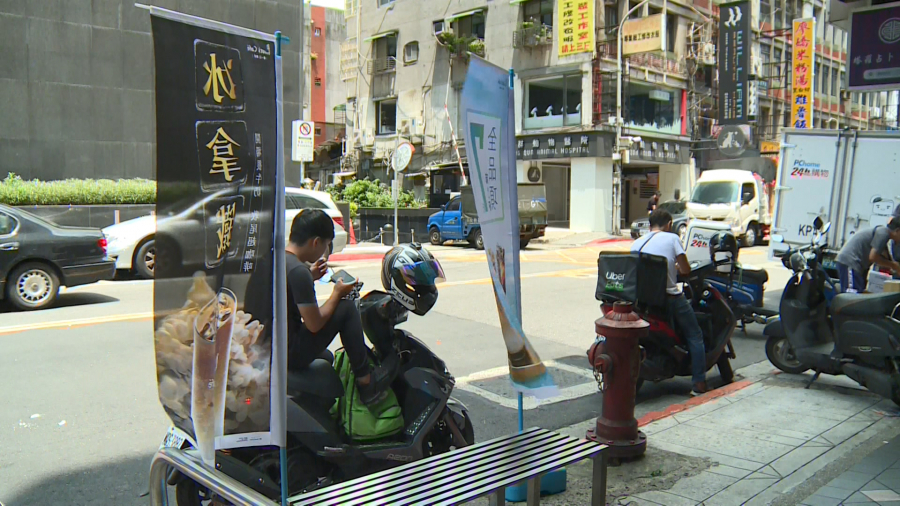 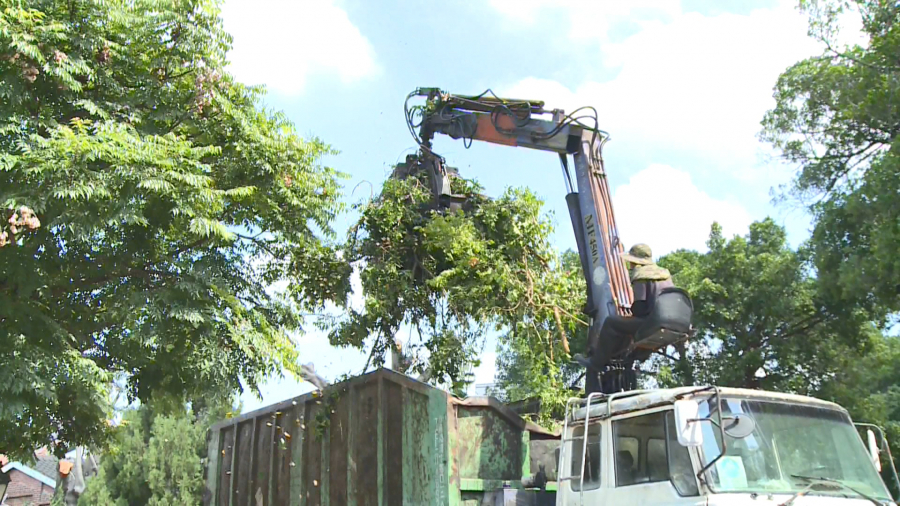