Half a year after the unfortunate Taroko Express train derailment, the Hualien Court ruled to release the Taiwan Railways Administration contractor Lee Yi-hsiang and his Vietnamese assistant Hoa Van Hao from detention. Lee is released on bail of NT$600,000. Hualien Prosecutors Office immediately made a formal complaint and applied for an appeal.

The Taiwan Railways Administration (TRA) contractor Lee Yi-hsiang and his Vietnamese assistant, Hoa Van Hao, who were held responsible for the fatal Taroko Express Train accident, had been detained at Hualien Detention Center for more than six months.
The judicial panel of the Hualien District Court ruled on the 22nd that Lee and Hoa should no longer be detained as interrogations with all parties involved in the case were done. Judges then set bail.

Lee has not left his house since he returned home and Hoa has also been limited to his residence in Taoyuan City. Chief Prosecutor of the Hualien District Prosecutors Office made an appeal against the ruling.

Lin Chun-ting, Head Prosecutor, Hualien Prosecutors Office:" A bail of NT$600,000 and limitation to residence do nothing to help the later legal proceedings of the case. The level of punishment is not in proportion to the damages resulting from their negligence and dereliction of duty.

Lee and Hoa have been in detention since April and it got extended twice in July and September. The spokesperson for "Taroko's Tears", a group representing the family members of the victims of the Taroko Express train accident, Wang Wei-chun said while she understands that the judges have no better choice right now, she is still frustrated with the TRA and the government for their level of effort to improve railway safety management.

Wang Wei-chun, Spokesperson of Taroko's Tears: “As family members of the victims, we really just want to stop unfortunate accidents from happening again. Two days ago it was the anniversary of the Puyuma accident that happened only three years ago. Eighteen lives were lost, but what have you done since then?”

The Hualien District Court said they have already received the application for appeal from the local prosecutor's office. The court will examine the argument. 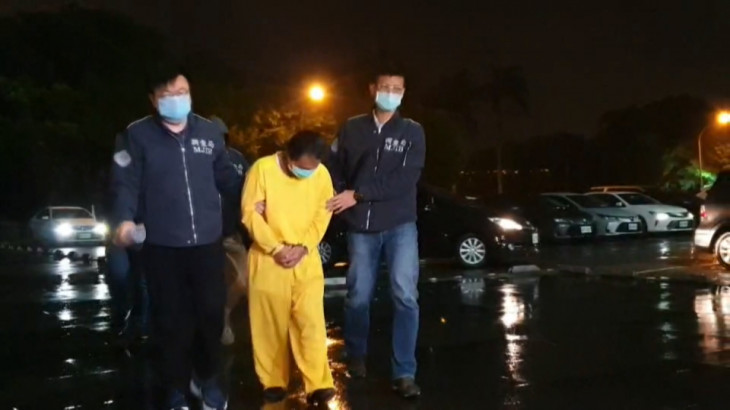