A robbery occurred at a convenience store in Taoyuan when a worker was filling cash into an ATM. The robber took over NT$ 520,000 and is still at large.

A burned car can be seen on the side of the road at the boundary between Taoyuan's Xinwu and Guanyin districts. At 10 a.m. on Oct. 25, an armed perpetrator robbed a box containing money to replenish an ATM at a convenience store located on Zhongshan East Road in Xinwu District. Later on, police found the vehicle used to commit the crime five kilometers away. It had been set on fire. The police collected evidence.

Chu Hsiao-chuan, Deputy Captain, Yangmei Precinct："The police immediately sealed off the scene. They collected evidence and conducted a search. We have found traces left by the suspect in the area surrounding the burned car."

The police believe the perpetrator had targeted the armored vehicle carrying the box and followed it to the convenience store. He fired one bullet at the box to get compliance, and it took him less than a minute to commit the crime. The perpetrator walked away with NT$518,000. Security camera footage showed he placed the box on the front passenger seat and then drove the vehicle to an intersection and turned in the direction of Guanyin District.

Resident："The man was tall and thin. I had never seen him before. He appeared suddenly. I saw him parking and walking away. I saw his car parked here over the course of a month."

Two years ago, the same convenience store had suffered a robbery. That time, the entire ATM was stolen. The preliminary investigation shows there is no connection between the two cases. The police say they are reviewing security camera footage. Meanwhile, the vehicle used to commit the crime was determined to have been reported stolen, and contact has been made with the owner. 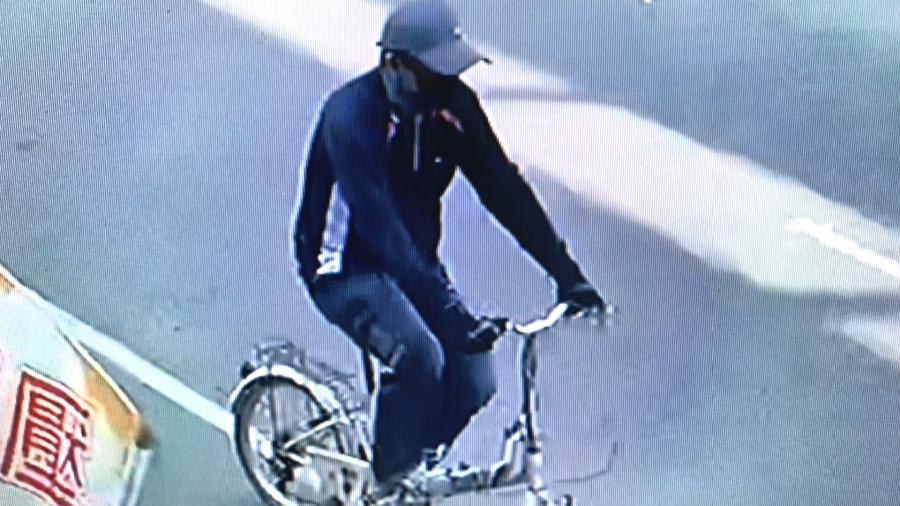 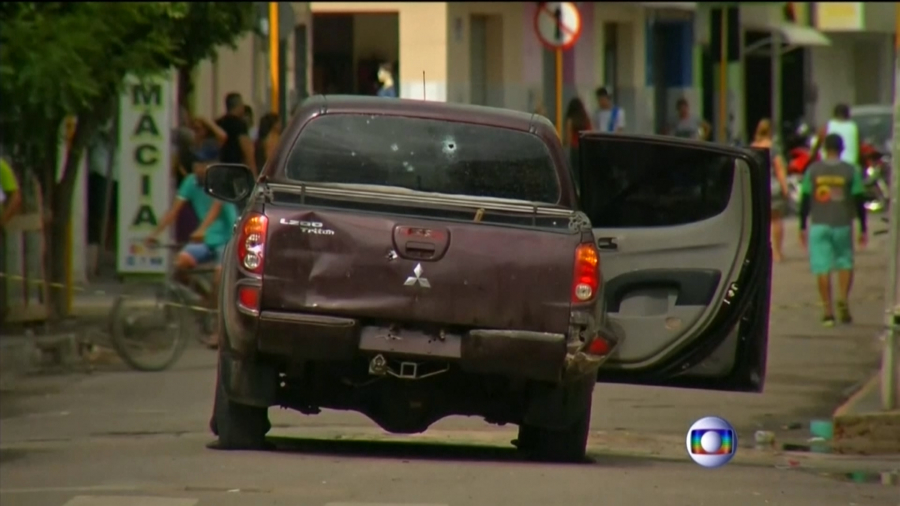