Constituents will cast ballots on Oct. 23 to determine whether to recall Legislator Chen Po-wei. The Taichung city's police say officers will guard the ballots until the election.

Personnel load boxes containing printed ballots onto the vehicle as armed police officers watch over them.

Personnel from district offices arrived to confirm the inventory and take the ballots. A recall election to decide the fate of Legislator Chen Po-wei is taking place on Oct. 23. The Ministry of Finance Printing Plant was responsible for printing the ballots and has strictly monitored the movements of personnel ahead of the election. Police were also present to ensure that the process of distributing ballots would proceed smoothly.

Huang Ping-chun, Captain, Chenggong Police Station："The police officers are all armed with rifles and pistols to ensure the transport process of the ballots proceeds smoothly."

Huang Ping-chun, Captain, Chenggong Police Station："The police and the district offices coordinated to go to the printing plant, pick up the recall ballots, and transport them back to the district offices. We have sent police to stand guard over the ballots throughout the process."

The Taichung City Election Commission says 294,000 constituents are eligible to vote in the recall election. The number of "yes" votes needed to recall Chen is 73,000, and the number of votes for a recall must exceed the number of votes against a recall. Ballots will be delivered to polling stations at 7 a.m. on the day of the recall and voting will commence at 8 a.m. 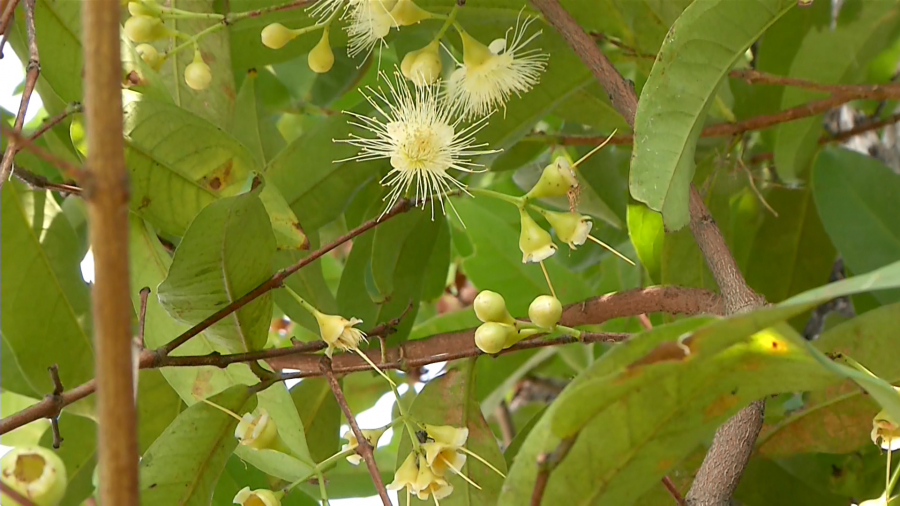 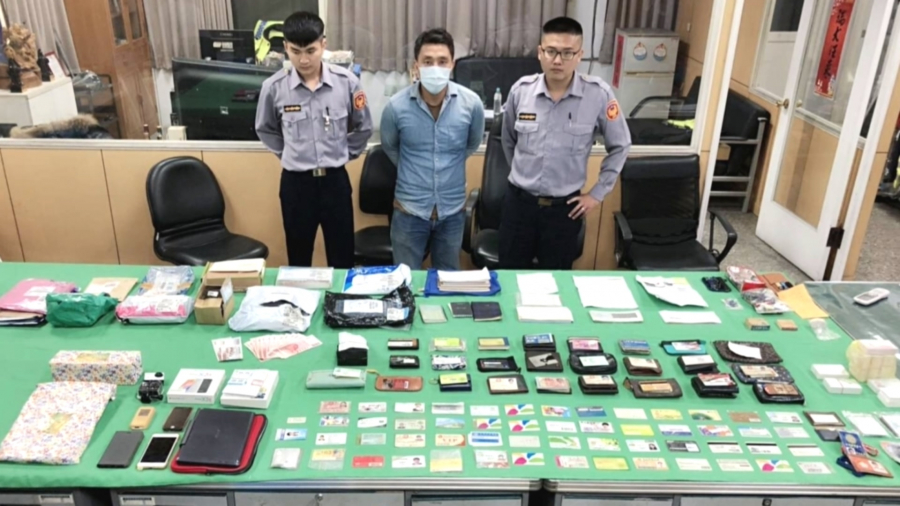