A woman and her boyfriend have been named as defendants in Kaohsiung's deadly fire case on the 14 that killed at least 46 people. The woman is believed to have discarded  a mosquito coil near the origin of the fire.

The day after the fire, the Chengzhongcheng building is sealed off. Workers go in and out as they remove broken and shattered glass from the upper floors. Police believe the fire started in an antique store in the building. The owner of the antique store says he does not know the couple, Ms. Huang and Mr. Kuo, but often spotted them drinking tea or alcohol under the arcade outside his store.

Mr. Hung, Antique Store Owner："The police came and made them leave and stopped them from coming back. After that, they ran away and the police went after them."

The owner says the couple often got into fights near his store and were asked to leave by police. Both were questioned by prosecutors but refused to answer any questions.

Huang Ming-chao, Commissioner, Police Department, Kaohsiung City："We found some evidence at the scene of the fire. There was some sandalwood to repel mosquitoes. We don't know if there is any connection or if that was what started the fire."

Hung Jui-fen, Prosecutor in Charge of the Chengzhongcheng Case："The Kaohsiung City Police Department has completed a forensic examination of the scene. Today, prosecutors will go over the site."

Prosecutors spent an hour looking around the building. They said they were just rechecking everything, and declined to answer questions on if this was arson. Meanwhile, prosecutors have changed Huang's status from person of interest to defendant because she kept changing her story.

Chen Chi-mai says buildings without management committees will be the first to be inspected. In addition, professionals assessed structural damage to the Chengzhongcheng building on the 14th and found no issues. 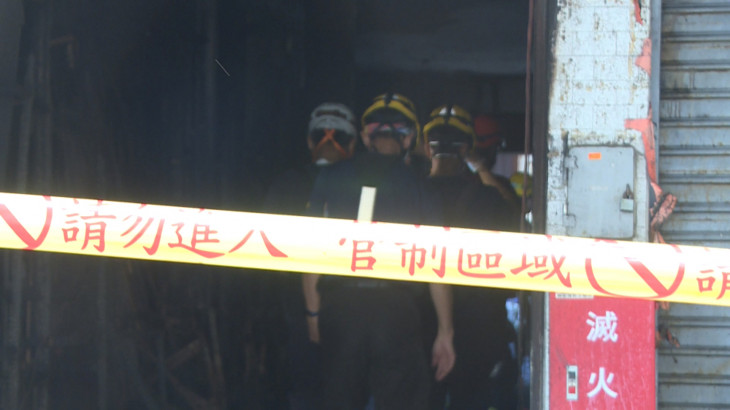 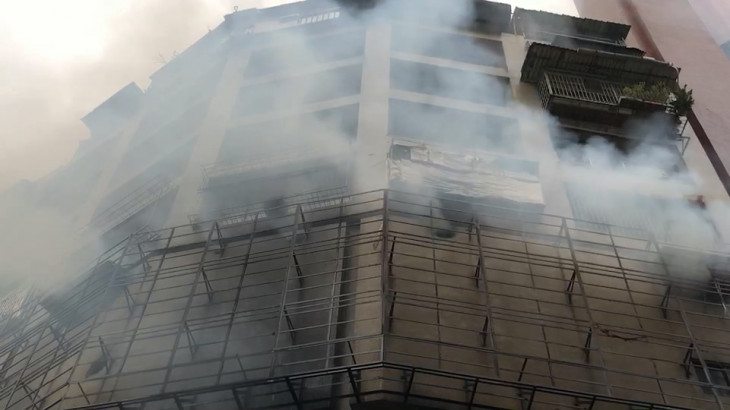