The legislature's Transportation Committee passed amendments to the Road Traffic Management and Penalty Act on Oct. 7. The amendments focused on offenses reported by the general public.

It's easy to capture evidence of illegally parked cars with a smartphone, and then submit it to the police. In the future, the police will no longer accept images of vehicles illegally parked next to red or yellow curbs. Instead, the public can phone in this information, and the local police will handle it. The number of traffic offenses reported by the general public has skyrocketed in recent years, and there are differing opinions on what to do. The Ministry of Transportation and Communications and the Ministry of the Interior discussed this issue and agreed that while they won't abolish this system, they will limit reportable offenses to those that pose an "immediate danger" to traffic safety.

Liu Chen-an, Deputy Section Director, National Policy Agency："The consensus was that we shouldn't abolish it. Instead, we should set limits on what types of offenses are reportable. "

The MOTC submitted amendments to the Road Traffic Management and Penalty Act to the legislature for review. The amendments reduce the number of reportable offenses to 46, including moving violations, such as falling freight, lighting cigarettes while driving, and holding a phone while driving. They also include non-moving violations, such as double parking, occupying accessible parking spaces, and illegally parking at bus stops, intersections, and fire lanes. Some legislators proposed only issuing warnings for illegal behavior that doesn't affect traffic. The MOTC said its practice is to not issue punishments for minor violations.

Chen Wen-jui, Director, Department of Railways and Highways, MOTC："Actually, for minor traffic violations that don't affect traffic order or safety, the police are able to issue warnings. This is already possible under the current regulations."

The amendments also included a provision that a vehicle engaging in one type of illegal behavior can only be reported once every six minutes and only once per intersection. The legislature's Transportation Committee passed the amendments without any dissent. 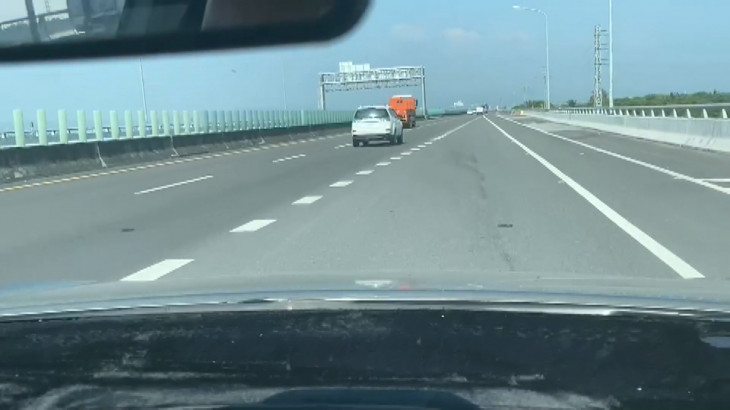 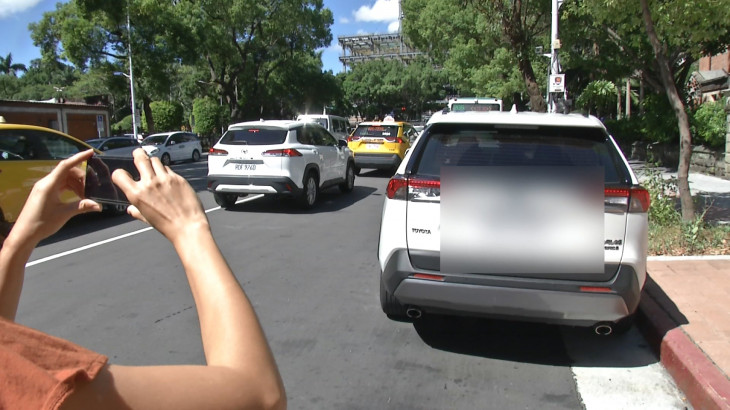 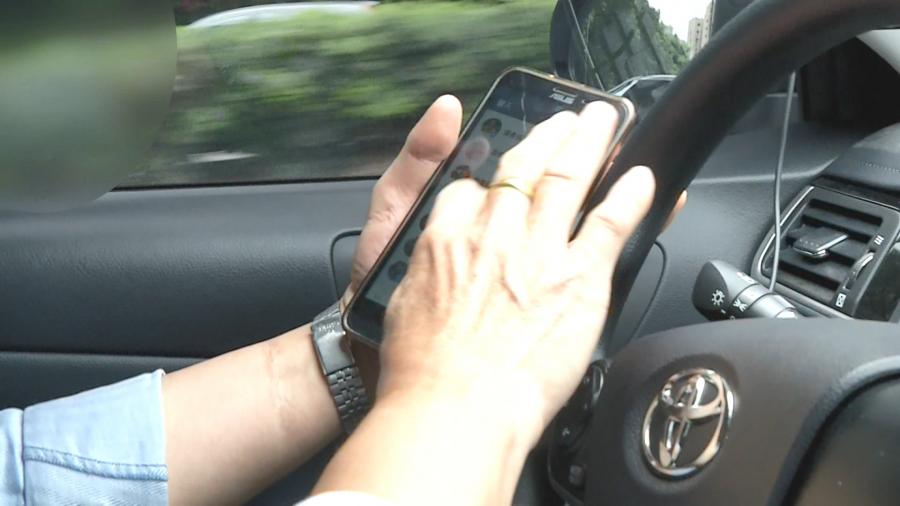