The crew attracts killer hornets when they try to create smoke for filming in a national park and are consequently fined.

Presenter: A Taipei entertainment company filmed at Yangmingshan's Zhuzihu black forest without a permit. They were attacked by the hornets and 11 people were taken to the hospital.

11 people were stung by hornets on the 23rd afternoon at the black forest area near Taipei's Zhuzihu Road. Police and first responders dispatched personnel to the scene checking for injuries immediately after receiving reports. 9 people were taken to the hospital and another 2 people sought medical care themselves. The people attacked were part of the film crew who was filming at the time.

Wang Yao-chen, Captain, Taipei Fire Department Fourth Brigade:”They created some smoke effects prior to filming because they wanted to create a scene effect. The crew also sprayed some camphor oil because they were afraid of mosquito bites. The hornets attacked right before filming.”

The crew said they didn't start filming yet and only used about five or six centimeters of wood to test without igniting it on fire. Then the hornets unexpectedly attacked.

Ben, Darton Entertainment:”We've scouted this location before and have never seen any wasps. And we never tried to draw any attention to them either. I don't know why they attacked us.”

All 11 of those attacked are conscious and fine, with no life-threatening.  The police said the crew used smoke cakes at the scene and also found traces of burning. However, lighting a fire on Yangmingshan violates the National Park Law and the crew was reported on the spot. 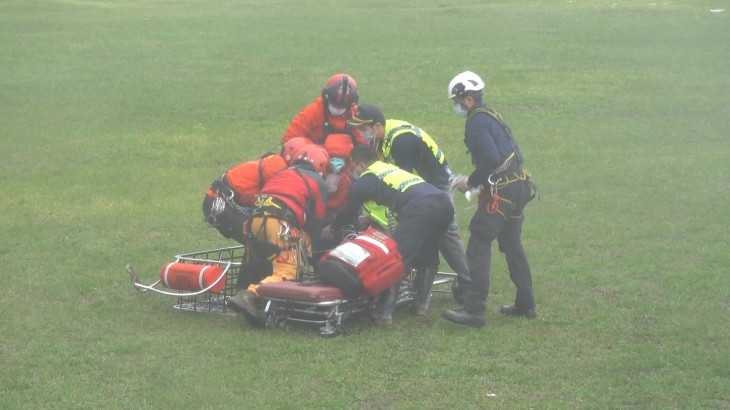 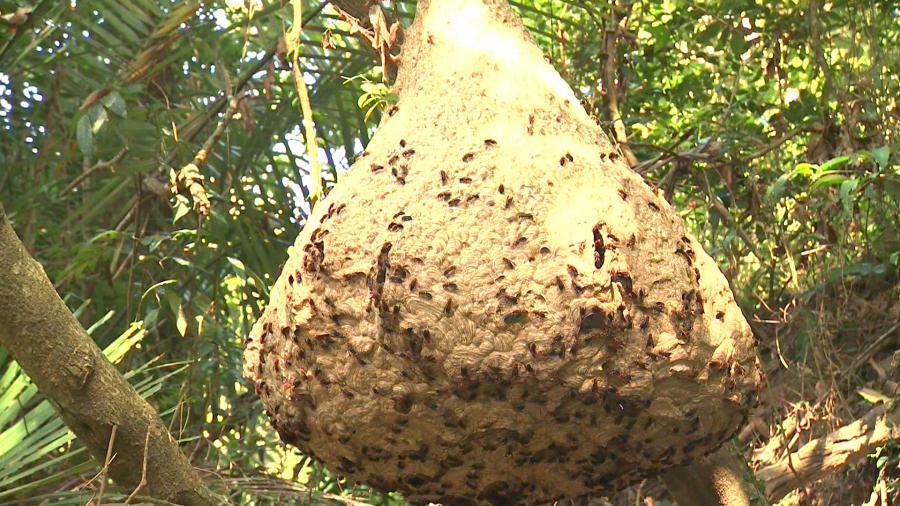 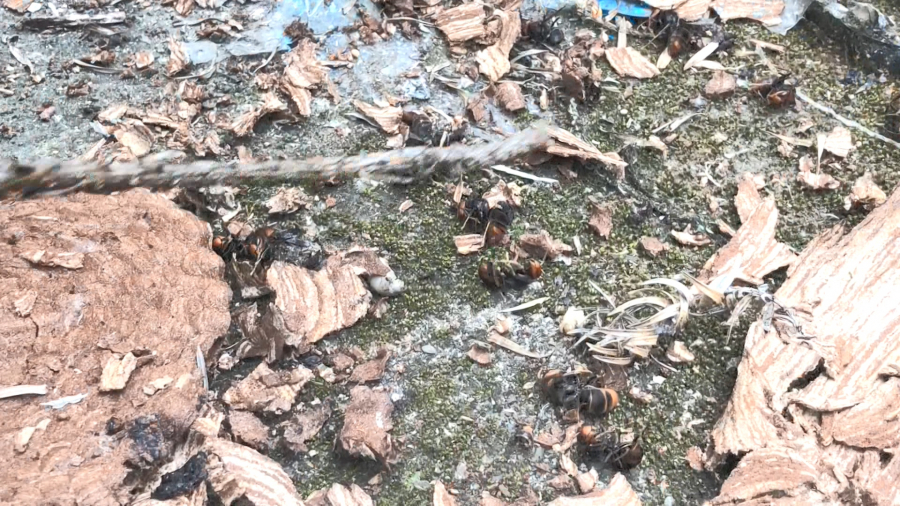 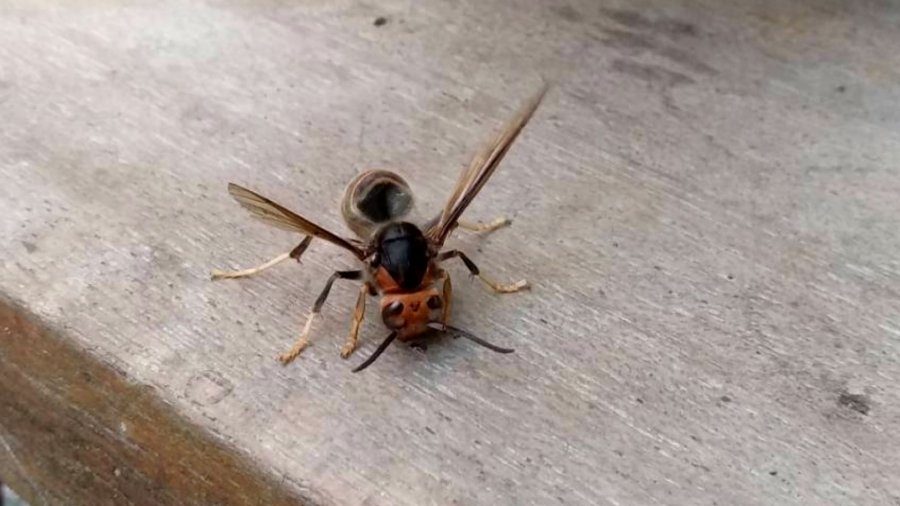