Presenter: Veteran actor Lung Shao-hua was found dead in Kaohsiung, where he was filming, on Sept. 14. Lung’s agent said the actor had passed away peacefully.

Lung Shao-hua’s wife covers her face as she sobs and is tightly embraced by her son. Her daughter is on her other side as the trio enters a funeral parlor in Kaohsiung. The veteran actor was found dead on Sept. 14, and an autopsy showed the cause of death was disease.

Li Ming-jung, Prosecutor, Kaohsiung District Prosecutors Offic:”The autopsy was just completed and determined that the death was caused by disease. Family members raised no objections, and the death certificate has already been issued to the family for funeral arrangements.”

The family raised no objections to the cause of death and will begin making funeral arrangements. Lung was filming in Kaohsiung. He was staying at a rented residence. On Sept. 14, his assistant went to the residence after failing to reach him and found him unconscious. He was sent to a hospital and pronounced dead. Lung was 68. The Kaohsiung City Government said Lung was a very cordial person and often filmed in Kaohsiung, so the city had a deep relationship with him. It said it would do all it can to assist his family.

The production team was shaken by Lung’s death. He was last seen on Sept. 13, and surveillance cameras showed him resting under a tent. His agent posted on Facebook that she considered herself Lung’s younger sister rather than his agent, and she is finding it hard to believe that she won’t hear his voice again. She also said he passed away peacefully while sitting on a sofa. 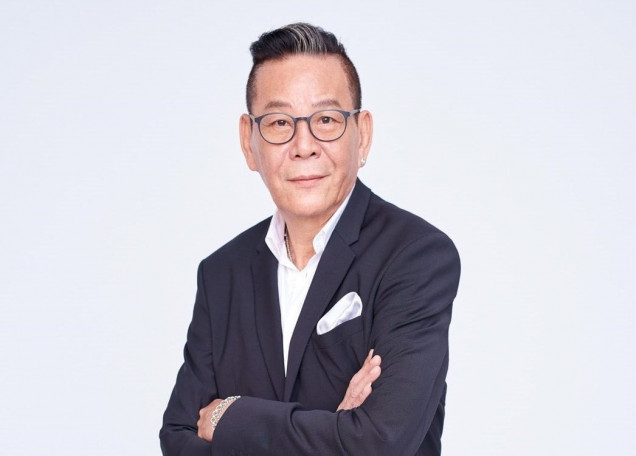 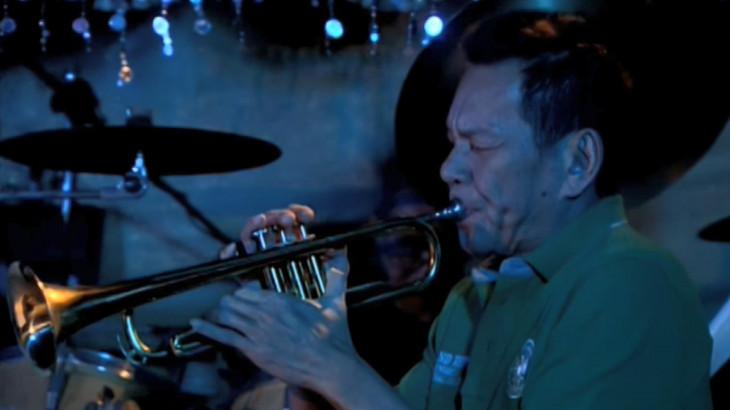 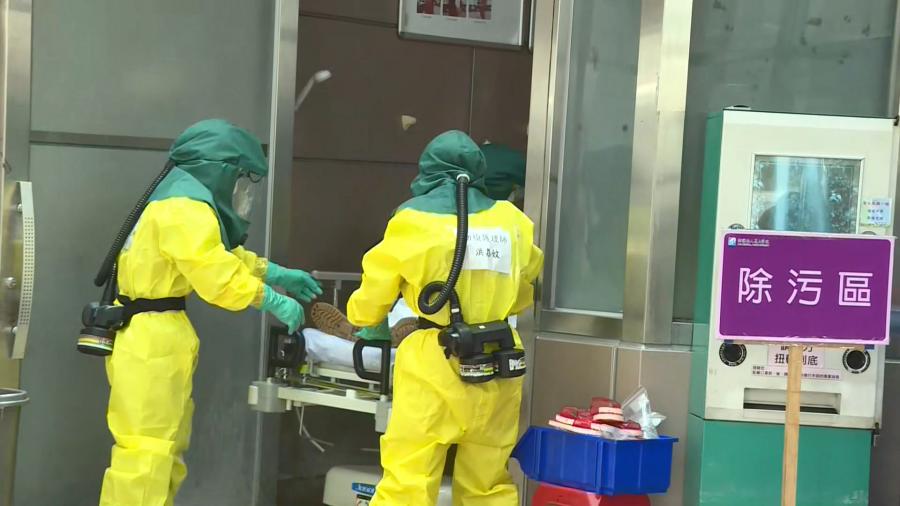