Repairs are currently underway in Kaohsiung's Taoyuan mountainous region, as consecutive days of heavy rain triggered mudslides and cut off its access to the outside world. In the meantime, mudslides kept happening during the past week, which complicated the mission and put the workers' lives at risk.

Mudslides down like sea waves and collects in a pile. This mudslide was witnessed by the Directorate General of Highways on Aug. 16. Mudslides are so frequent in Kaohsiung's mountainous area that they happened every day from Aug. 11 to Aug. 16. Some even occurred without rain. Soil and Water Conservation Bureau statistics show that this recent bout of rain has washed away 11 million cubic meters of soil and rocks, with another seven to eight million cubic meters situated at the upper reaches of Yusui River.

Shieh Chjeng-lun, Professor, Dept. of Hydraulic & Ocean Eng., NCKU: “The rain that triggered the mudslides wasn't very much, only 20 to 30 millimeters during six hours. That's not considered to be very much. There was also one time when it wasn't raining, but there was a mudslide because water from a tributary kept coming in. It's very unstable.”

While workers are trying to restore the access of the road, scholars are against a hasty repairment, as the circumstances are still risky for road users. They advise using other roads. The DGH has increased personnel numbers at the upper reaches and procured buzzers to increase safety.

The DGH said the Southern Cross-Island Highway is the most geologically unstable stretch of road, especially between the section from Qinhe to Fuxing. They will take the scholars' suggestion to bypass the section near Yusui River at the moment and divert traffic towards. For the disconnected villages, National Airborne Service Corps helicopters delivered 1,200 kilograms of supplies to mountaintop areas that remain inaccessible. The NASC also transported three patients and two family members to Kaohsiung for medical treatment 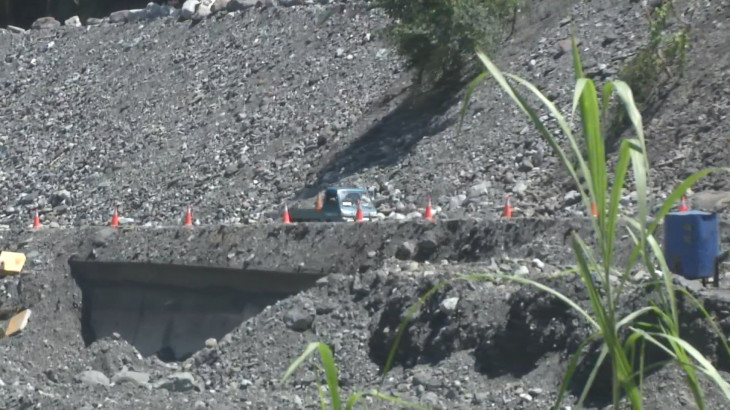 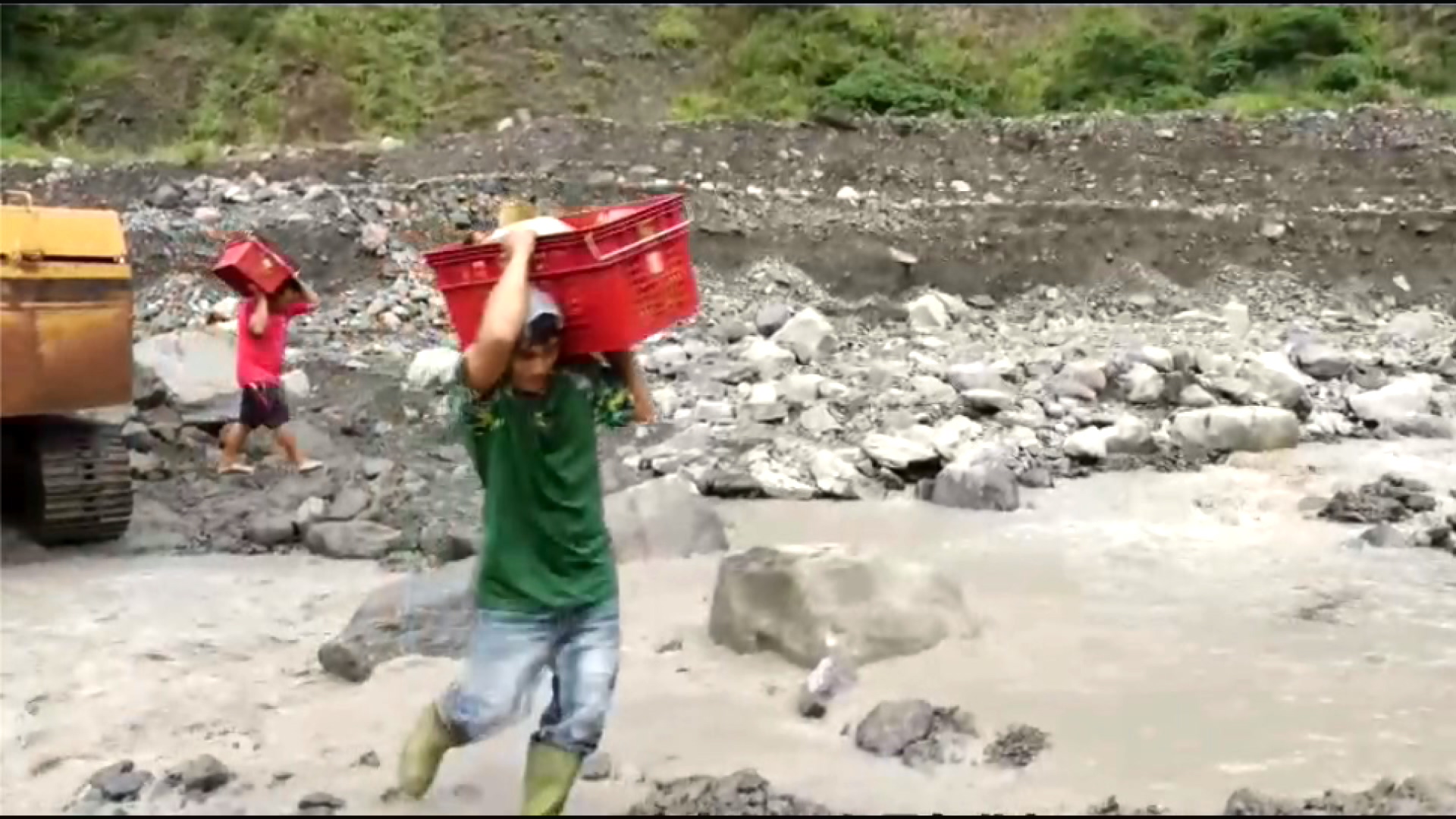 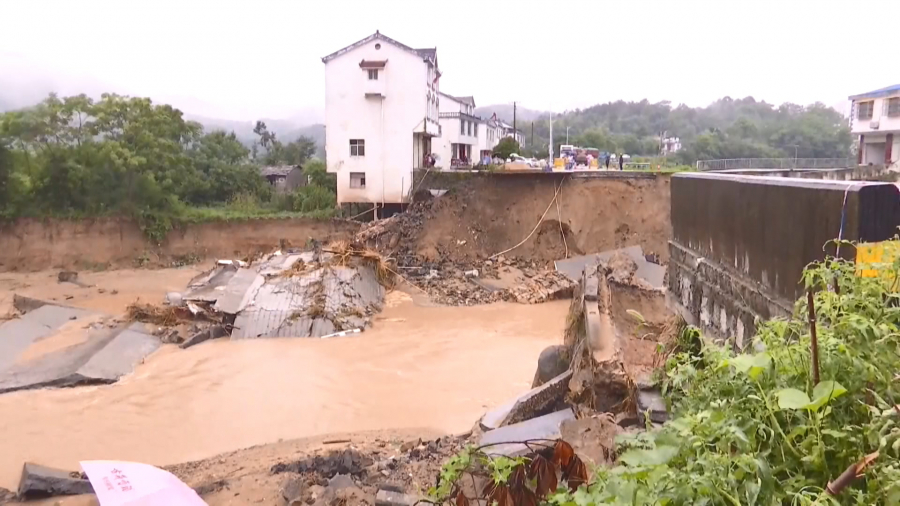