The search for a National Cheng Kung University student is also underway after he fell into the Tsengwen Reservoir on Aug. 11 while he was trying to retrieve a smart phone. The turbid water, however, has hampered the rescue efforts.

Rescue Personnel:” There is a small gap in the staircase here, so in a bit you'll have to step over. Follow the railing all the way down.”

Rescue personnel enters the water to search for a 22-year-old student who went to Dapu Lakeside Park near Tsengwen Reservoir. The student is thought to have drowned while trying to retrieve a dropped mobile phone. Police and firefighters promptly launched a rescue operation once they were notified.

Wei Yu-I, Chief, Dapu Police Station, Police Dept., Chiayi County:” It's believed that the student fell into Tsengwen Reservoir while trying to retrieve a mobile phone. The police and firefighters have sent out rubber rafts and divers and will continue the search and rescue operation and investigate the cause of the accident.”

Rubber rafts and divers were dispatched for the operation until late at night on Aug. 11, but found nothing partly because of the turbidity of the water and the rainy weather conditions. They recommenced the operation on Aug. 12.

Tsengwen Reservoir is currently at near full capacity following several days of extremely heavy rain. The water has submerged the pavilion and surrounding structures, which have been sealed off by the local authority. The public is reminded not to enter closed areas to avert endangering their lives. 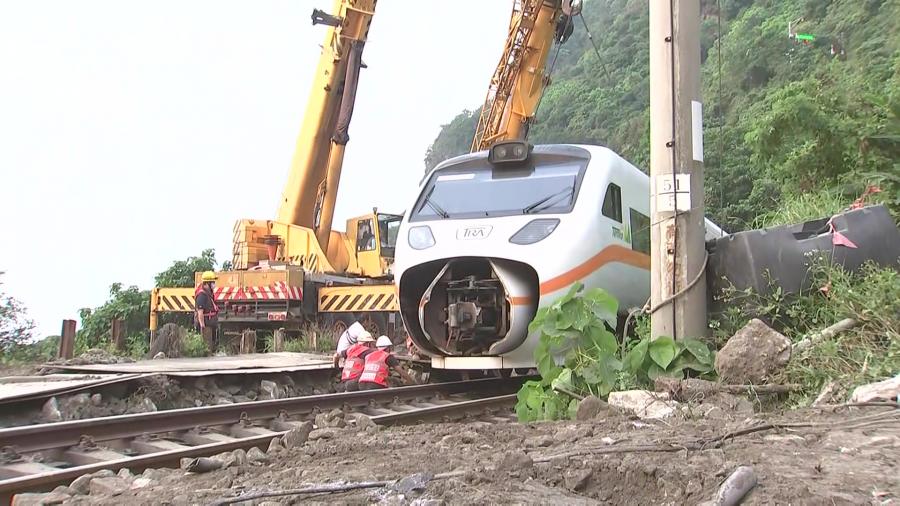 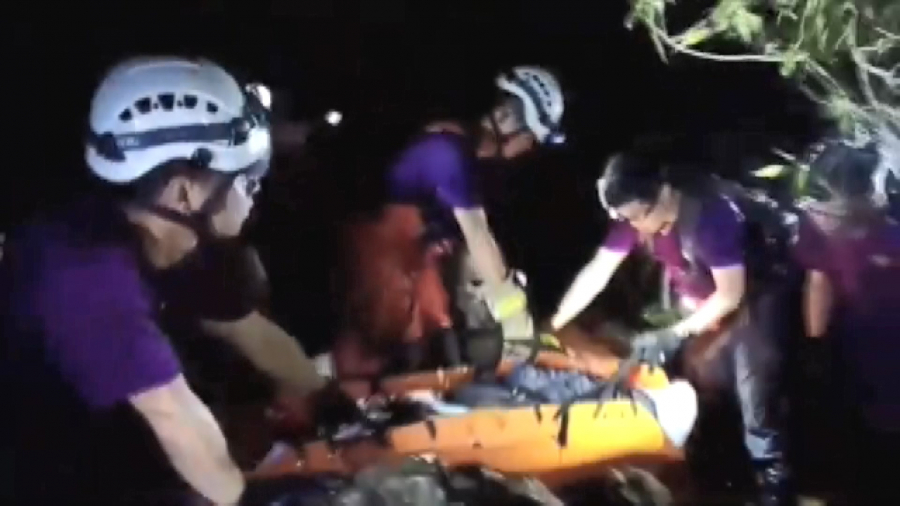 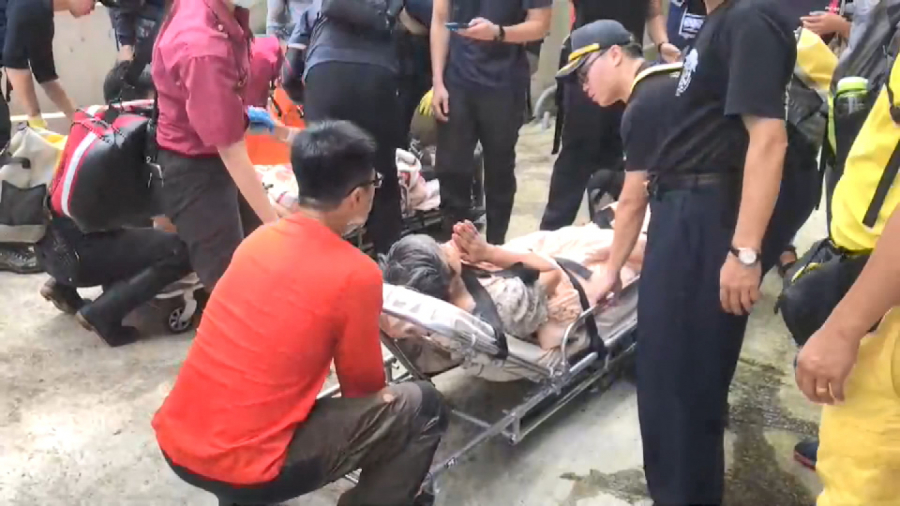